When it comes to esports, nothing is more important that the tournaments that make these leagues money. After all, without these tournaments, many teams would be left without ways to pay their players, and the industry would quickly go defunct. One of these tournaments is known as The International Ten, and it is in trouble for the year 2021.

What is The International Ten?

The International Ten, often abbreviated to TI10, is the biggest tournament in the game of Dota2. This tournament occurs at the end of the Dota Pro Circuit in August, leaving the 18 best teams in the league to battle it out for 8 spots in the final rounds of the tournament. Four teams will be placed in a lower bracket based on performance so far in the tournament, while the other four teams will be place into the upper bracket to compete. One team will emerge as the victor and receive a massive cash prize.

TI10 is famous for having the biggest prize pool out of any esports tournament in the world, with a record prize pool that has exceeded $40 million dollars in the past. And this year is no exception, as a prize pool of over $40 million has already been confirmed for the coming 2021 tournament.

Will The Show Go On?

In 2020, the TI10 was cancelled due to the COVID-19 pandemic sweeping the world, an occurrence that most were expecting at the time because of the timing of the tournament in August. Either way, TI10 is scheduled to go on in August 2021, and the prize pool mentioned above was generated during the 2020 year, so it is all ready to go. But is the venue ready? 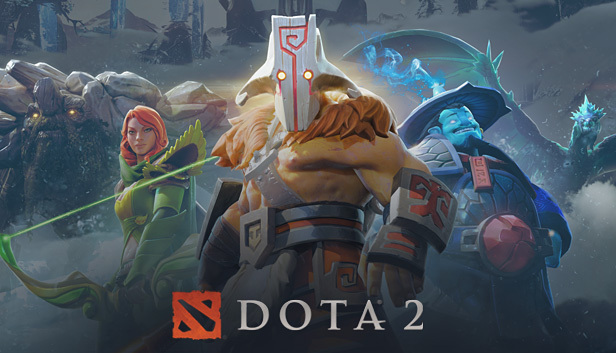 The TI10 for 2020 was scheduled to take place in Stockholm, Sweden, and when the event was moved to 2021, officials double checked with Sweden, who assured them it was fine to move the tournament to 2021 and keep the same venue. They seem to have had a change of heart however, because on June 22nd, 2021, the Swedish Sports Federation announced that it would not classify Dota as an elite sport.

This is the worst news the league could receive, because Dota is a sport with players from all over the world, and without the elite classification, the players won’t be able to gain the necessary visas needed to enter Sweden for the tournament with the continued COVID restrictions. The TI10 officials met with the Swedish Sports Federation, and found their only option was to ask the Minister of the Interior to reconsider the classification. Unfortunately, they didn’t even get a chance to explain their case and the request was immediately denied by the Minister without consideration.

This is absolutely devastating to the TI10 tournament, which is less than 2 months away, and now their players can’t get the visas they need to play. Officials are scrambling to find somewhere else in Europe where they can throw this tournament, but as of now, no location has been found. This has made players and fans alike furious, as a tournament with that level of prize pool should certainly be considered elite, especially because it already has that ranking in most countries all over the world. Officials say they will not consider Sweden to host an event ever again after this catastrophe.

This isn’t the only controversy surrounding the TI10. As mentioned above, the prize pool for 2021 is $40 million USD, all of which was collected during the 2020 season. But the 2021 season wasn’t postponed, this means that the institution providing the prize money to be collected would assumedly have collected an additional $40 million during the 2021 season. So what happened to this money? Many players and fans alike suspect the league pocketed the money, though the most optimistic among them hope that this isn’t true, and that they have other plans for the additional money they collected.

As of the writing of this article, the league has not spoken about, or mentioned any extra money being collected, nor have they said how any extra money will be disbursed. 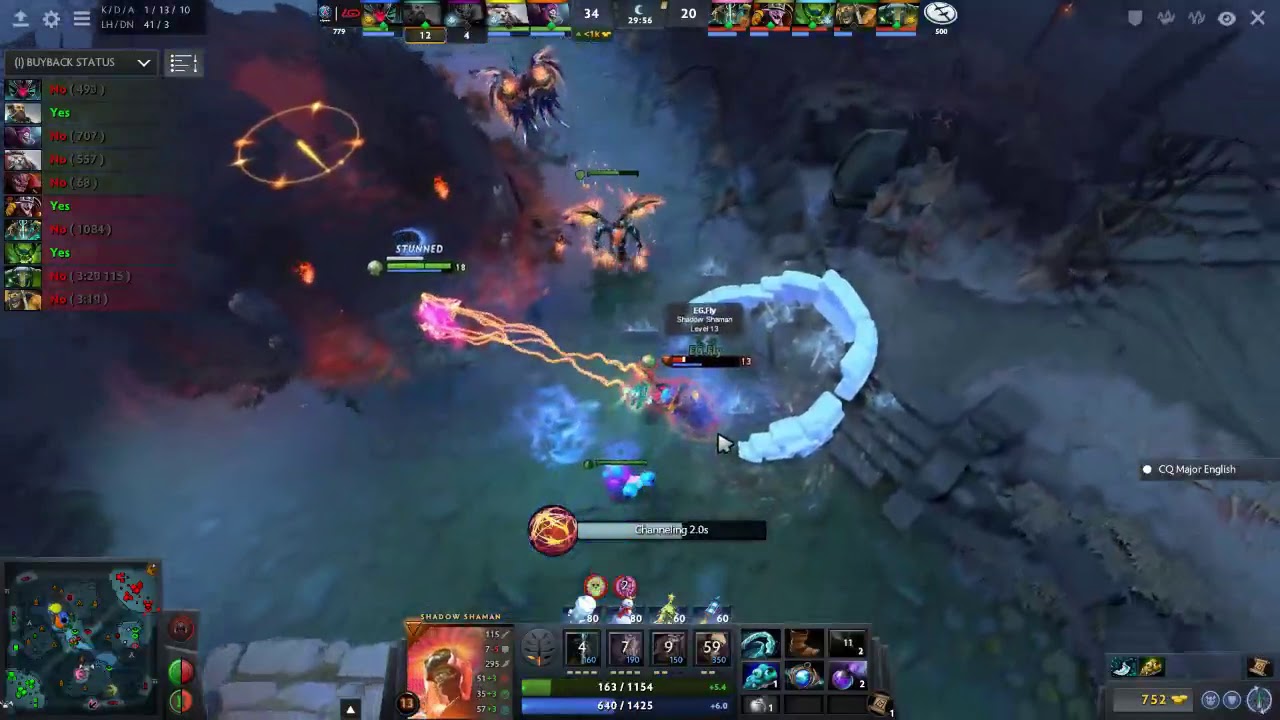 Chances are, TI10 is a big enough tournament that some other country in Europe will offer to host it, and hopefully it’s a country that already classifies Dota as elite, so there will be no more road bumps for the sport. Additionally, a number of European countries are hurting because of the loss of tourism in 2020, so hosting an event as big as TI10 could be good for a country with a struggling economy in Europe, and surely one of them will jump at the chance to host.

Unfortunately, it is still very much COVID times in Europe, and thus it is unclear whether when the show does go on, if spectators will be allowed in the arena. This is a factor that will widely depend on the country that is chosen, mainly because European countries still have wildly differing regulations when it comes to COVID19. But in the interest of Dota fans everywhere, fingers crossed a country with low regulations will be picked, so fans can attend the monumental event.

The only good news is, the qualifier for the TI10 is happening June 23rd-26th, this means that none of the teams are certain who are going to the final tournament yet and therefore no team has booked any accommodations or tickets that will need to be cancelled. However, this does mean that the officials of the TI10 have just days to find a location before they will have teams asking where they need to be prepared to go.

Overall, it’s unlikely that TI10 will be postponed another year, and fans probably wouldn’t stand for it—likely accusing the league of pocketing another $40 million. In the meantime, until a venue is found, fans everywhere will hold their breath and hope that one is chosen in time so they can sit back and watch their favorite esport, while the pro teams continue to battle it out to see who gets the chance at winning the coveted cash prize.

As a cryptocurrency investor, the product you are investing in is inherently unstable, and you need to be prepared for the impossible. Titan and Iron investors learned that first hand this week. Find out what happened in this article.

As cryptocurrency becomes more and more popular in society, so too will cryptocurrency debit and credit cards . In fact, there are already quite a few out there on the market. So how do you pick which one to use? Read on to find out.