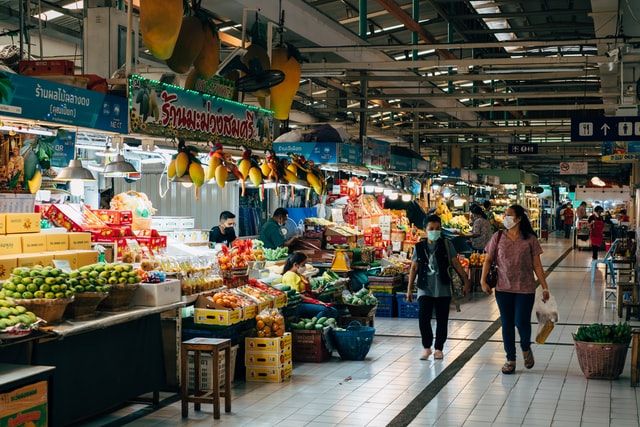 What is the Current USA Inflation Rate?

With such a statistic like that, it is no wonder that you hear the word inflation all the time. We are in unprecedented territory when it comes to inflation at the moment considering that it has been such a long time since the inflation rate was so high. Even during the financial crisis of 2008, the inflation rates were around 3.8% with some months going up as high as 5.6% which is still significantly lower than what we have right now.

Of course, this is just what the government reports, and they are notorious for under-reporting. This means that the actual percentage of inflation could be much worse, some professionals estimate maybe even as high as 20%.

Why is Inflation so Bad?

Now that you know what the current inflation rate is and how it compares to the inflation rates of the 2008 financial crisis, you might still be wondering what is so bad about inflation anyway. The truth is that high inflation has several consequences.

One of the main consequences of high inflation is that it reduces consumers’ ability to buy things. This means that when inflation is high you will not be able to buy as many things with the same amount of money as you used to. For example, if you buried $29 back in 1980 and you dug it up today, it would still be $29 in bills, but the number of things you could buy with it would be equivalent to about $10.

As crazy as it may sound, another side effect of inflation is that it causes more inflation. The reasoning behind it is that when inflation is high, people and businesses spend their money on goods or investments rather than hold their cash which is depreciating.

Another side effect of inflation is that it causes the Federal Reserve and banks to raise interest rates on loans. When the interest rates are higher, people are less likely to borrow money to spend or invest. Unfortunately, if you were currently looking to buy a house or a car, this means that you will likely get a higher interest rate than before which will cost you further on down the line. 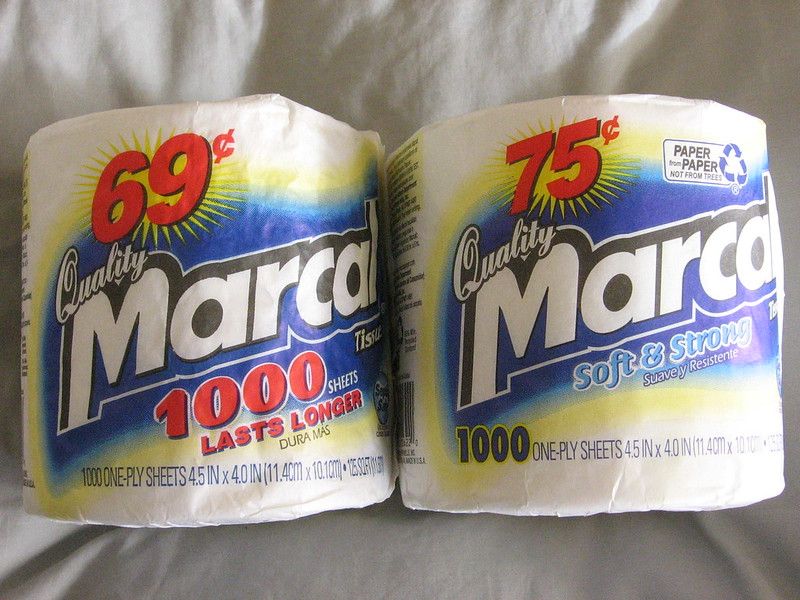 The answer to this question is trickier than you would expect. Inflation will never be 0%. There will always be inflation. However, this doesn’t mean that inflation rates can’t be lowered. It all depends on the actions taken by the government and the Federal Reserve which determines whether or not inflation rates will decrease soon or not.

As it was mentioned above, one measure that the Federal Reserve takes in order to “fix” inflation is to raise interest rates to discourage people from borrowing money to spend. In a way, this encourages people to hold on to their money which is in part what is needed to combat inflation.

Is There Anything You Can Do to Protect Yourself from Inflation?

Since you are more than likely not the head of the Federal Reserve or the President of the U.S, you might be wondering if there is anything you can do to protect yourself from inflation. Obviously, you can’t fix inflation yourself, but there are certain measures that you can take to protect your money.

The main thing you can do if you want to avoid the side effects of inflation is to do exactly what causes inflation to rise. That is to get rid of your cash. You will want to invest your money into something that is safe in the long term and won’t lose value in the short term. Many people like to invest in stocks as they can be a good investment that can be safe depending on what you invest your money into.

Although it can be risky due to the volatility of many cryptocurrencies, it can still be a good idea to diversify your investments into cryptocurrency like Bitcoin.

You don’t have to take all of your money out of the bank and put it into Bitcoin, but you can split up some of your investments between stocks and cryptocurrency in order to avoid putting all of your eggs in one basket.

One benefit of doing this is that if the economy goes into a recession, cryptocurrencies, like Bitcoin, will likely suffer less than stocks will. Not to mention that cryptocurrencies are decentralized, meaning they can’t be printed at will by the US government. This makes cryptocurrencies much less likely to experience inflation in the future.

Overall, inflation is never going away, but it will eventually come down. However, the inflation rate is expected to remain pretty high for at least the remainder of this year. If you are holding on to your money at this time, it might be time for you to consider investing that money wherever you feel comfortable with it to try and at least make some money as your currency is being rapidly devalued.

It was announced in April 2022 that Elon Musk has acquired Twitter. But just how much control does he have? And what does he plan to do? All this and more in this article.

Announcement: Operating a cryptocurrency company in the UK is legal...but only if you are registered with the government. More information in this article.