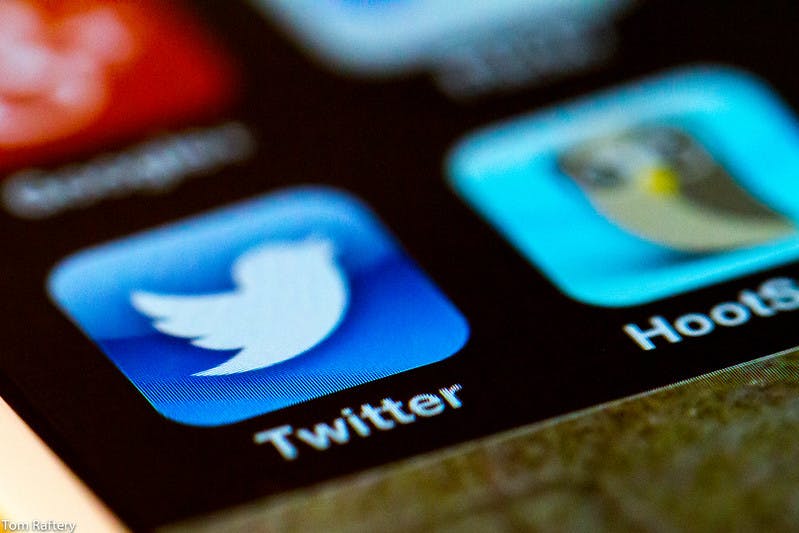 It’s all over the news, Elon Musk has purchased a large amount of Twitter stock. But just how much? And what does this means for the future of the platform?

It could be good for Twitter to have a business man like Elon on board, but he also has proposed many silly changes that the board has not been too stoked about. Keep reading to find out more about Elon’s newfound stake in Twitter. 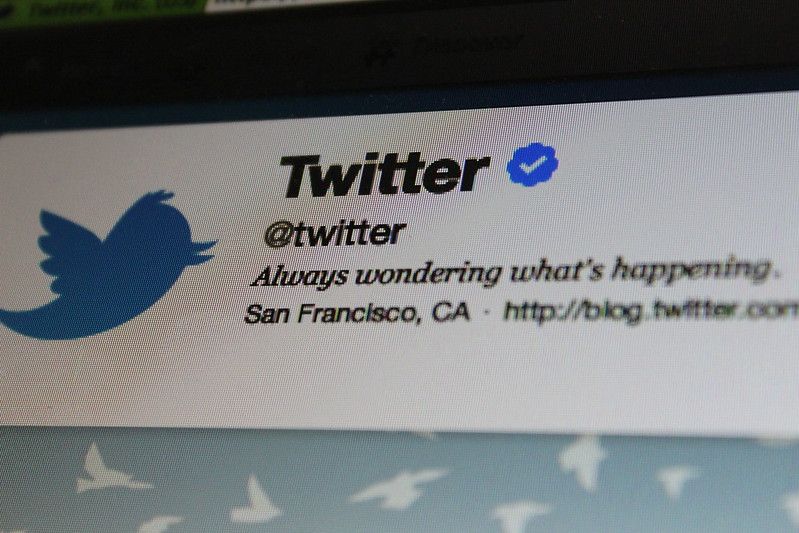 From what you may have seen, all this information about Elon changing Twitter, you might think that he has a large controlling share. The opposite is actually true. While Elon does own a nice 9.2%, this is not quite enough for him to control Twitter just yet. But his combined purchases did cost him $2.6 billion of his estimated net worth of $272 billion.

Nine percent, while not enough direct Twitter, is enough for Twitter to add Elon to their board, and enough for them to be nervous—which is why they struck a deal with Elon. In this deal it established that Elon would be added to the board, but that he would not purchase more than 14.9% of the shares of Twitter before the year 2024, which actively prohibits him from taking actual control of the company.

While Elon did originally agree to this, he later changed his mind, as on April 10th, he left the board. Therefore he can now purchase as many shares of Twitter as he would like. Many speculate he will continue to purchase the stock until he owns 51% of it, thus giving him true controlling interest.

In all of this, it of course seems like it would have been easier for Elon Musk to keep his shares a secret. But he disclosed because, per US regulations, he had to. In the United States there is a law imposed by the SEC that an investor must disclose any amount of shares owned in a company once they surpass 5%. And they must do so within 10 days of the purchase.

Elon, while he did follow the rules and disclose, he did so after a 21 day period. It is unclear if the SEC will fine him for this or not.

While the SEC may not care about Elon’s late disclosure, the other investors in Twitter sure do, in fact many of them now plan to sue the billionaire. They allege that by delaying his disclosure of his share, Elon kept the price of Twitter low on purpose—enabling him to continue buying at cheap prices.

Now the lawyer in charge of the case Marc Bain Rasella doesn’t expect this to be a quick case, and he alleges it will take over a year for investors to get back the money they lost by Elon withholding the information regarding his share purchases.

It is no secret that Elon’s posts on the Twitter platform have benefited him greatly. As an open holder of many cryptocurrency’s like Dogecoin, Elon has posted on the Twitter platform in order to influence his investments. In the past he has been able to influence the prices of a cryptocurrency with as little as a single post, then go on to sell those investments while the prices were high for a huge profit.

Elon has realized that with a platform like Twitter at his feet, he has almost unlimited power, and why would he want to give that up? In recent years, Twitter has become more and more particular about the people and information which is posted on their site, even going as far to ban people like Donald Trump and his supporters for exercising their right to free speech.

Perhaps Elon saw this happening and was worried he would get banned from the platform that was making him millions off of his investments. So, as the age old saying goes, if you can’t beat them, join them. 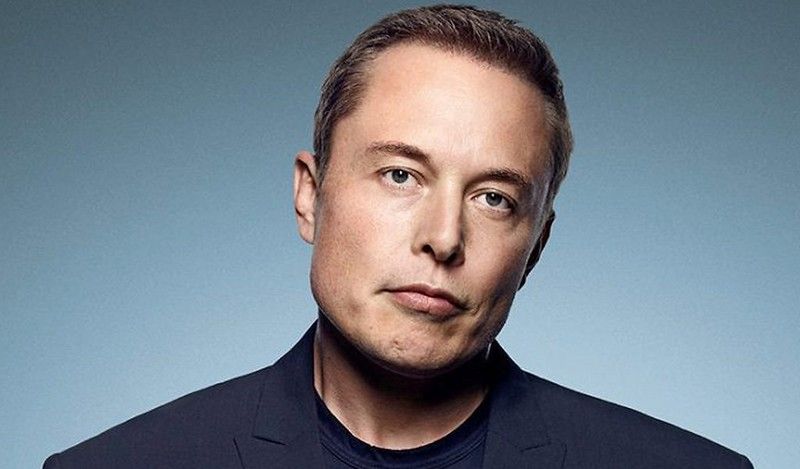 Many are interested in what Elon will do with his shares in the social media platform. At first, it seemed like a strategic move as Twitter is under some intense pressure to either change its business model, or improve the current one to make more profits. And getting someone like Elon, who has built his company Tesla from the ground up, could help.

But, shortly after he purchased the shares, Elon posted a few different polls to his page. One asked users to vote on if they wanted to see the Twitter headquarters in San Francisco turned into a homeless shelter. Another asked if users wanted the W in the word Twitter to be removed. The posts were later removed, suggesting Twitter was less than impressed.

These little stunts of Elon’s may in fact be one of the reasons he left the board of the platform, as it is believed the board wanted to have control over what the billionaire posted. Not about to give up his personal freedoms, Elon was quick to walk away.

What this Means for You

While it might be exciting to read about Elon gaining control of a social media platform which has long been rumored to be under control of the democrats, the reality is, Elon taking control is no better.

In the United States, 19 individual people or families, own all the news sources and social media platforms. This means that if you are interested in learning about current events, you are subject to reading the viewpoint of these 19 people. Therefore many Americans don’t realize it, but they have a very narrow and skewed view of the world and no privacy.

Honestly, Elon owning so much of Twitter should scare you, enough that you start looking at open source alternatives for social media platforms. You also should be careful about what you read on social media platforms, as it is clear that Elon uses Twitter as his own personal playground to increase his billions.

Overall, whether you are an Elon fan or not, private ownership in the US is taking over, and this should make you, whether you are a cryptocurrency holder or not, very scared for the future, especially with inflation that is so far out of control. 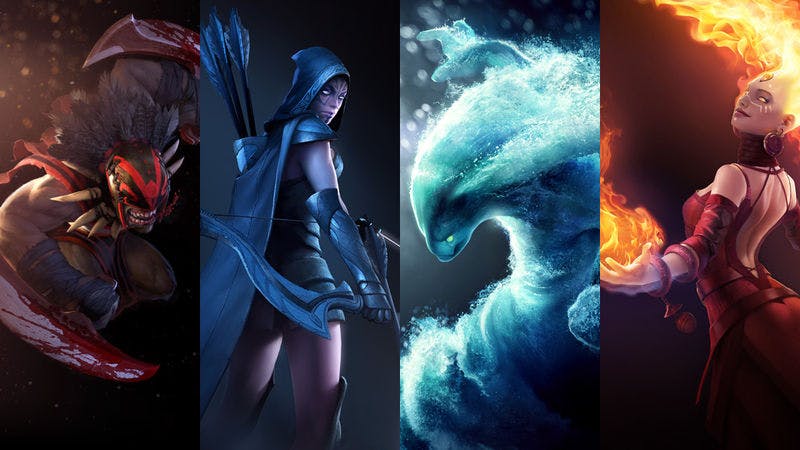 Dota2 is one of the highest-paying esports of all time...but why is it so hard to play? Find out all about the game, and how you can become a Dota2 player, in this article. 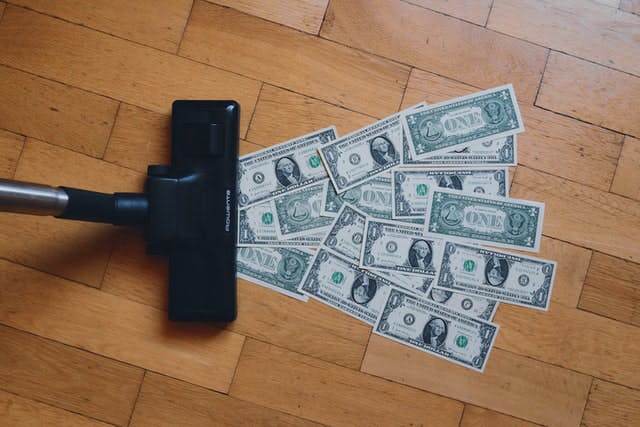 Have you noticed that your money seems to be disappearing faster than ever but you are getting less in return? Inflation is upon us, and it is bad. Find out more about why it is so bad, and what you can do about it, in this article.