For those who keep up with the news, Railgun has been everywhere, even making it to the mainstream media. So what is this protocol exactly? And what does it mean for the future of privacy in cryptocurrency?

Railgun is a cryptocurrency privacy protocol giving a user absolute privacy during their transactions. Not only does it shield transaction information, but also all activity as a user interacts with the blockchain. Railgun is a game-changer in the DEFI world.

Railgun is perhaps the privacy protocol users have been waiting for, but is it for everyone? Keep reading to find out more about the project and how it might be able to help you. 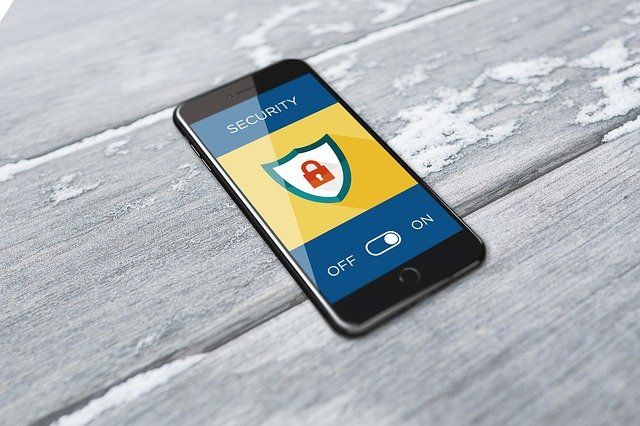 Railgun is another privacy protocol in a long line of protocols that have tried to make transactions in the blockchain world private. The problem is when you offer users enhanced privacy, other aspects, such as decentralization seem to decrease. Railgun achieves privacy without sacrificing other positive draws of the DEFI blockchains which is what makes it so unique.

This new technology uses zero-knowledge proof technology, also known as ZK-SNARK technology to obscure the wallet addresses when performing any action on the blockchain. This is different from other similar technologies, as it doesn’t require the transaction be broken up into pieces (which can still be traced) rather you submit a transaction just as you would normally, but Railgun ensures it’s private by shielding the user information.

Railgun works very similar to metamask technology as it is a user-friendly add-on, but it’s all about security features. It is currently on the Ethereum, Binance, and Polygon and has plans to launch on Solana and Polkadot blockchains in the future. To date, it can work with transactions in almost any currency as long as the currency is ERC-20 compatible.

Railgun was created by Emmanuel Goldstein in 2021. The technology was officially released in June, and ready for Ethereum users to use on the blockchain in July of the same year. If his name sounds familiar, it’s because Goldstein has been a developer in the DEFI world for over a decade, before which he was a government cyber security coordinator. Therefore you know he knows his way around privacy.

What Should You Use Railgun For?

Those new to the DEFI world may be wondering what purpose a technology like this even holds. Especially because you aren’t engaging in anything illegal. But Railgun is actually a game-changer, as it obscures every action you complete on the blockchain.

Therefore it isn’t just for criminals. It’s for people who want to have a trading strategy that others can’t copy, or for people who don’t want others to know what they are investing in. The reality is, in 2022, privacy barely exists in the world, and there is growing to be less of it each and every year. Railgun is here to give you back the basic right you should have been granted—the ability to spend money and build something without the whole world being involved in your business.

Railgun even takes it a step further, as they have announced a part of their program which will allow identity verification for the purchase of certain stablecoins (which require KYC and AML info) without having to actually disclose your identity. This is much safer than the current verification method of sending your identification via a picture across the internet. 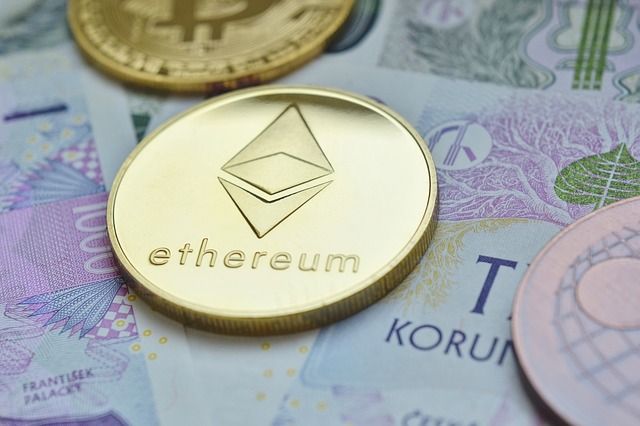 How Does Railgun Work?

Railgun is a bit like an extension to a browser, but the blockchain equivalent. So what you would do is complete a few small actions to install it, then purchase some RAIL for transactions.

Next, you would go about your business on the blockchain as normal and whenever you clicked to complete a transaction, Railgun will kick in and keep the transaction private. This will cost you a small amount of RAIL which will be removed from the wallet at that time.

Railgun is truly the picture of decentralization, as anyone who purchases the native coin RAIL becomes a governor of the blockchain and can vote on future moves of the protocol. These token holders can also vote on a fee incentive program (also known as proof of stake consensus mechanism) which allows the holders of the token to receive passive income from the use of Railgun.

Should You Buy Railgun?

Well, the main problem which exists in the cryptocurrency world is the sheer number of similar projects. Railgun isn’t the first company to use ZK-SNARK technology and they certainly won’t be the last. Although they appear to be the best project as of late, there is no guarantee they will be able to deliver the product they are promoting.

This brings up another problem, Railgun is still working to implement all the things it promised. Although the company is always in communication with the public about their product, they have yet to make the deadlines in which they planned to deliver. Now, this is common in the technology world, but it still isn’t a good sign for the company.

That being said, Railgun seems like a very good project. If you believe in privacy for all, it is likely a good addition to your investment portfolio, especially because it will give you the ability to vote on the future of the project.

Just be aware that there is very little oversight in the cryptocurrency world, and there is no guarantee you will make money off of any of the projects you invest in. One of the red flags of this project is that some developers contributed anonymously and that there was some irregular activity on the Railgun system shortly after launch.

Overall, however, Railgun is likely a great project. After all, this world needs more privacy when it comes to these sorts of things, and badly. But just as any investment in the stock market is risky, so too is an investment in Railgun. Therefore, you should only purchase the product if you intend to use it or truly believe in its future.

Bitcoin hasn't been doing so hot the last few weeks. You might be tempted to sell your Bitcoin because of this. But the reality is, the worst time to sell Bitcoin is during a crash. Read this article to find out more.

On February 2nd, 2022, the Solana network was hacked and the perpetrators got away with over $320 million in funds. How did this happen? And what does the blockchain plan to do about it? Read this article to find out.