Many people have decided to invest in Bitcoin in recent years. As a result of more people buying Bitcoin, the price of Bitcoin has gone up a lot in recent years. In November of 2021, Bitcoin reached its highest price ever of $68,000. This continued to drive people to invest in the cryptocurrency.

However, once people invest their money in Bitcoin they often wonder when they should sell their Bitcoin holdings. Although there is no right answer, there are some helpful tips and ideas that exist to help you sell your holdings when it is best for you. If you want to learn about when to sell your Bitcoin, then you should keep reading. 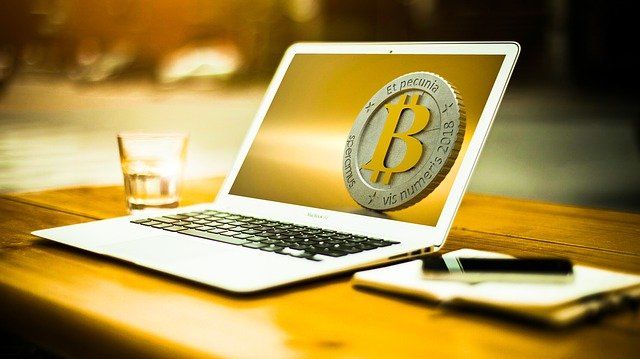 You Need the Money for Bills

It is much better for you to be able to pay for your mortgage or rent than to have money invested in Bitcoin. You should definitely prioritize paying your bills over investing.

You Are Impatient And Don't Want to Wait

Now this reason is much different than the previous one. In this situation you would not be selling your Bitcoin out of necessity, but rather because you just want to. Whenever you are investing in stocks or cryptocurrency you should always consider what gains you would be satisfied with.

If you bought Bitcoin and the price increased by a few thousand dollars a couple of months later, then you might be tempted to sell your Bitcoin. It can be very tempting to take your profit and run with it. If you are satisfied with your gains, then it is entirely up to you if you want to take your profits then or not.

Don't Sell Because It's Crashing

The truth is that almost 100% of the time the price bounces back and reaches an even higher price than before. You will be very disappointed if months after you sold your holdings at a loss the price of Bitcoin doubled. This is something that has happened before and will more than likely happen again.

Why You Should Hold Onto Your Bitcoin

The main reason why you should hold onto your Bitcoin is because it is a long term project. It is not something meant to take over the finance world within a year. Bitcoin is something that could very well be the future of finance in the next five to ten years, and it might be around for decades to come.

There is also a finite amount of Bitcoin which means that when the final Bitcoin is mined the price will increase. You should buy Bitcoin with the idea of holding it for the long run. 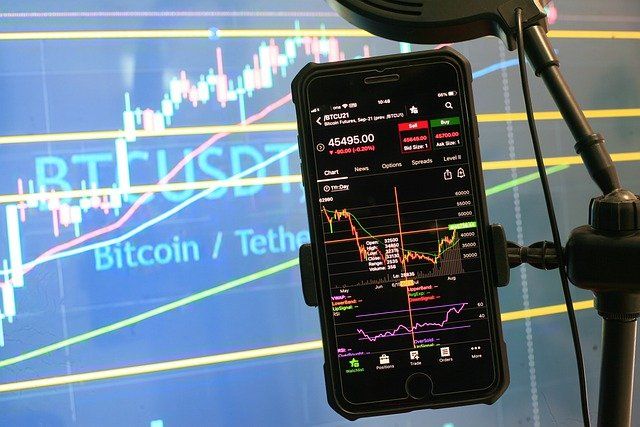 What You Should Do When Bitcoin is Crashing

As mentioned earlier, you should not sell your Bitcoin when the price is crashing. Selling during this time makes little sense as you are realizing your losses. You need to think about the fact that until you sell, you will not lose any money. The same principle applies to profits. You will not earn any profits from the price of Bitcoin increasing until you sell it.

With this in mind, here are two things that you should do when Bitcoin is crashing.

Don't Look at Your Balance

Looking at your balance is only going to tempt you or scare you into selling your holdings. Hopefully by now it is drilled into your head that the worst time to sell your Bitcoin is during a crash. Once again you should only sell your Bitcoin during a crash if you need the money for bills. In order to avoid being nervous about the price of Bitcoin you should just forget that you even own it.

If you have the money in hand to invest into Bitcoin during a crash, then you should buy some more. This is a strategy commonly known as “buying the dip”. This strategy is used by long term investors to buy Bitcoin at discounted prices during a market crash.

Obviously not every person can afford to continue to buy Bitcoin during a market crash, but if you can do it, it is definitely a great strategy for your investment portfolio.

There are websites that you can find like MintDice.com where you can invest your Bitcoin and earn returns on your Bitcoin even if the market isn’t going in the direction you want. This website has a cryptocurrency casino where people can bet using Bitcoin. As an investor, you can put your Bitcoin on this site and fund the house’s bankroll. You will earn a portion of the Bitcoin every time a customer loses. Then, when Bitcoin is on the rise once again, you will find you have more than you did before, meaning more profit!

Overall, answer to the question of when to sell bitcoin depends on every person. There will never be a time where it is right for everyone to sell their Bitcoin. You should consider the reasons why you would sell your Bitcoin in the first place and be sure it isn’t out of fear or trying to cut your losses.

Hopefully you learned some tips and strategies of when to sell your Bitcoin, and what to do with it in the event of a market crash.

It's that time of year again, tax time. Whether you won or lost this year as you gambled, it's important to take this into account as you file your yearly taxes. Read this article to learn more about how to file gambling winning and losses in the USA.

Have you heard of a technology called Railgun? It's an all-new privacy dapp that could change the way you use the blockchain. Find out more in this article.