I want to start out by saying I’m not a Bitcoin OG, I was lucky enough to stumble into the space in May of 2017. Though even then I didn’t buy… or try to buy my first BTC until the end of June. That didn’t go well and I then became a miner. Fast forward a few years and I have spent my way through as much as I’ve earned. I’ve been able to do this through mining profits as well as other streams of BTC revenue. 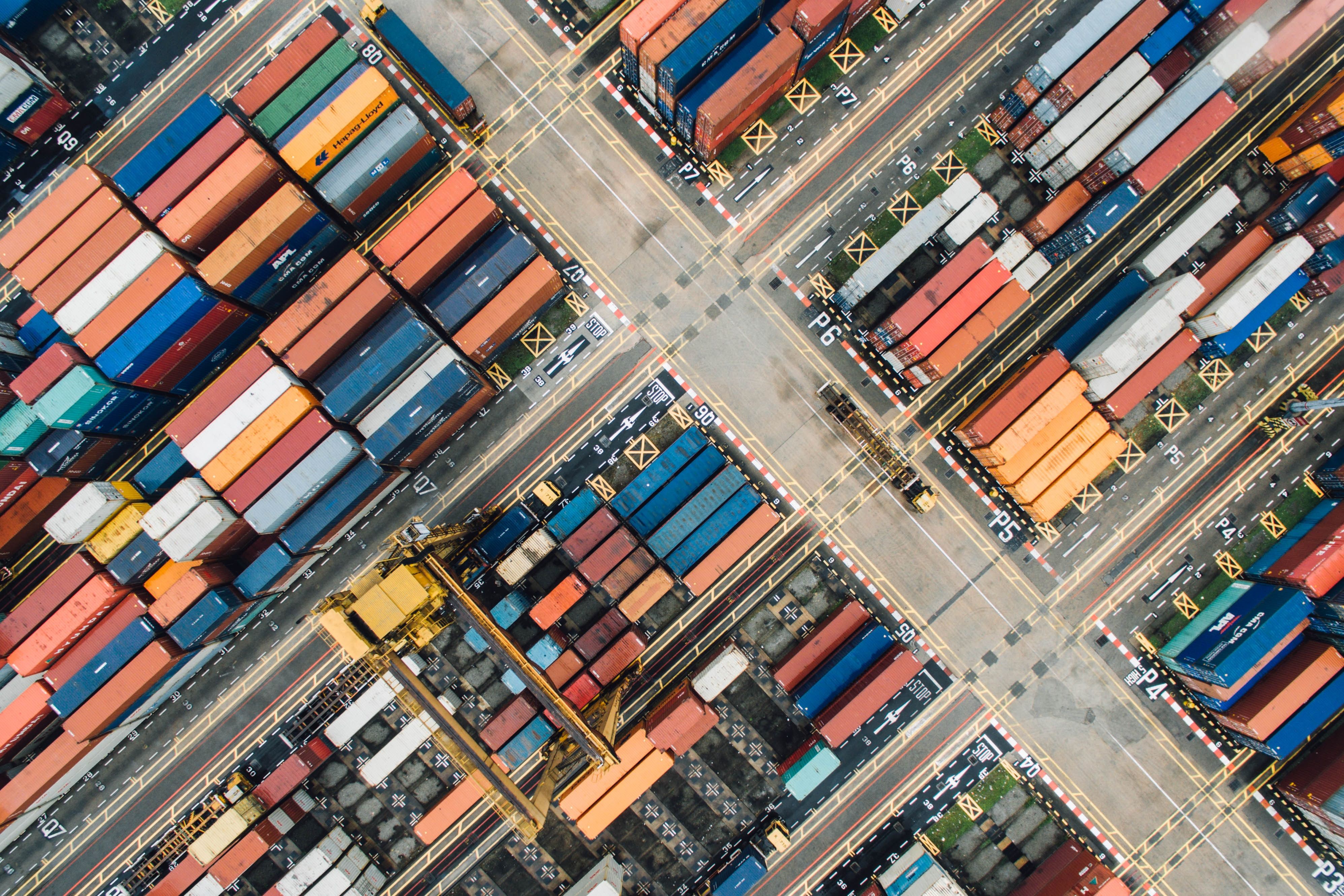 It wasn’t until this past winter when I was traveling across a decent portion of my country that I realized we are trending in a negative direction. I’m not talking about price that has been recovering nicely, but it’s almost as if it doesn’t matter. I was eager to find locations along my route that would allow me to spend a couple Satoshis, maybe treat my travel companions to a meal using BTC to show it’s utility. Should have been easy, I remember countless locations and businesses joining the ecosystem at the same time as me. Some sought to increase their wealth as price action was heating up and BTC was everywhere in the news; some drawn to the ideals of a P2P network free of banking and credit card fees for transactions. Unfortunately they have nearly all subsided.

Using all my knowledge, also known as Google, I pretty much ended up the same thing. I found 2 locations. You read that right not 20 or 200, just 2 locations that were still listed on my route. This route isn’t all backroads or secondary highways; I was traveling through 2 provincial capitals. After exchanging phone calls with them, I was down to 1. This particular location would have fit my idea nicely, they were open to accepting my crypto still, and bonus it was going to be Pizza. I was feeling like a real Bitcoin OG buying my pizza with crypto, unfortunately breakdowns and road conditions meant I missed their operating hours.

The experience wasn’t a total loss though, as it gave me insight into what happened to the ecosystem. It was us. People stopped spending their coins, and businesses felt it made no sense to allocate resources whether it be training or hardware to accept this payment method no one was using anymore. Having been an active member of The Bitcoin Forum I’ve seen many of the reasons people stopped spending. They either left the space after the massive retracement from Bitcoin's All-Time-High (ATH), counting it as a loss alongside their disenfranchisement with the space. If they didn’t leave they began to hold those coins for deal life hoping to recover their value. The latter group unwittingly became speculative investors overnight without realizing it. 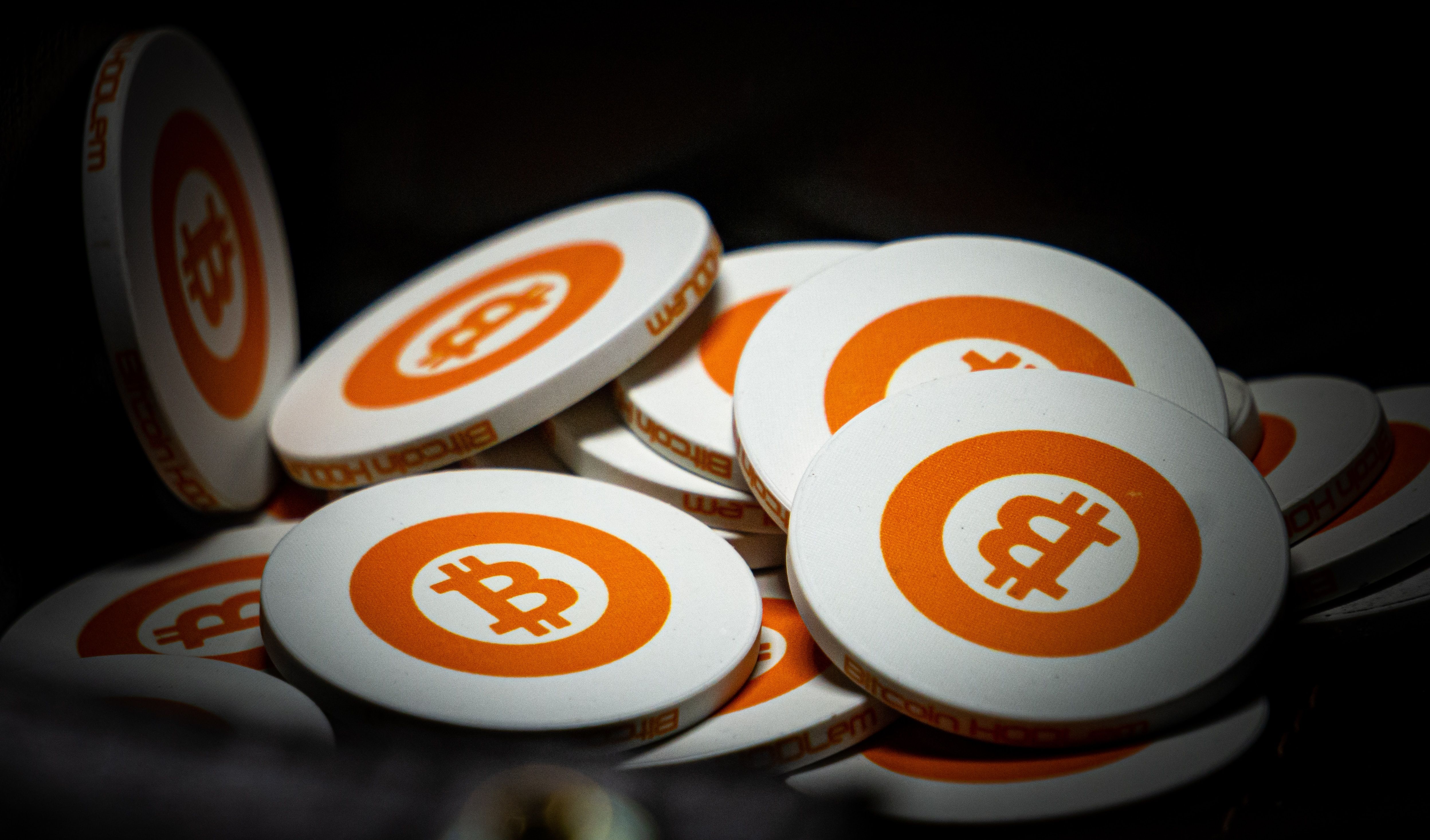 I have an approach that works for me and it does involve saving a portion of my BTC as I am not against growing ones savings. That’s an important factor in financial responsibility. I spend coins when I can, If I can’t spend I sell - ideally P2P - for fiat to spend. I buy coins if I’m short, even if I could use fiat for the purchase; this creates multiple instances of coins moving through the network. I expanded on this recently in that I also teach where possible. In my case a local contractor is considering accepting BTC the next time he works on my place, a young individual with an interest.

I understand that everyone has their own approach to cryptocurrency, myself and others have no right to tell you the right way to approach it; if there is a right way. I just want people to consider where is the value if there is no utility.

Article written by SteamTyme on BitcoinTalk.

You want to bet on sports, but you aren't sure which method is better. Should you head to a sportsbook? Or bet online from the comfort of your home? Find out in this article.