The world is slowly beginning to accept that cryptocurrency is here to stay. What used to only be something used by the tech geeks and criminals is now something which is starting to be accepted by businesses far and wide, the latest of which is Airbnb.

Vacation housing giant Airbnb recently announced its plan to hopefully integrate cryptocurrency payments into its app this coming year. But this isn’t the only improvement on the docket for the growing rental property company.

Wonder when you can start renting a place on Airbnb with crypto? Keep reading to find out. 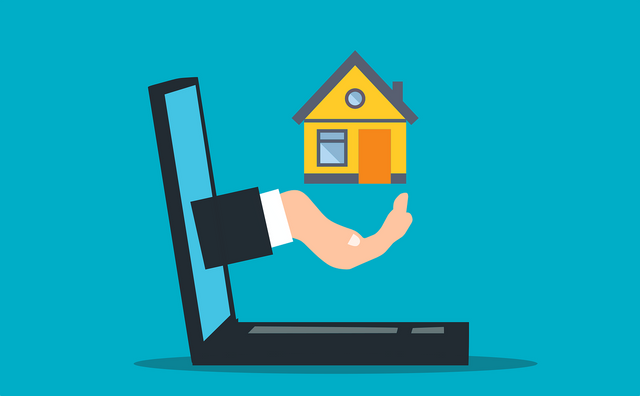 For those who have been living under a rock for the past decade, Airbnb is a mobile app and website which allows people to rent out their home to others on vacation, or on an extended basis.

Airbnb’s are typically known for being cheaper than hotels, and often a better deal when traveling with a big family that would require multiple rooms at a hotel. Plus, there are many Airbnb’s that offer amenities like an in home pool, or space to host your friends for a party.

This is a revolutionary concept, because unlike hotels, which have to take losses when their hotels sit empty, Airbnb doesn’t have any issues when people don’t book. This is because it’s people putting their own homes up for rent and taking the losses when they aren’t booked.

Besides just lowering the risk of entering the hotel business, Airbnb has also made it easier for people to rent out their homes. Instead of having to go through an onsite property manager, people can do almost everything through the app, even as far as leaving the key in a lockbox on the property. Additionally, they can block off their rental whenever they don’t want people to rent out their home.

Many people have used Airbnb as a way to get some extra cash while they are on vacation, as well as a way to travel more often for cheap. Meanwhile the inventors of the app are taking a cut which has had investors turning their heads in awe.

In a recent interview, the CEO of Airbnb was asked what he would most like to add to the platform in the 2022 year. This came about after the company asked its users what they would most like to see. Although they received over 4,000 suggestions, cryptocurrency payments are what the people wanted most.

The CEO didn’t say when they would be added, but said it was likely that Airbnb would offer this functionality in the future. He even went as far to say that it wouldn’t be just Bitcoin that they would accept, but rather a large variety of cryptocurrencies such as Ethereum and even altcoins like Dogecoin.

This change is even further fueled by the fact the founder of Coinbase, a cryptocurrency exchange app, was actually a previous employee of Airbnb. This means it is highly likely the two could form some sort of agreement integrating Coinbase functionality into the app (meaning you could use your Coinbase wallet in the app to pay for reservations, or receive payment in this manner). There is no concrete answer from the CEO when or where this will happen however. 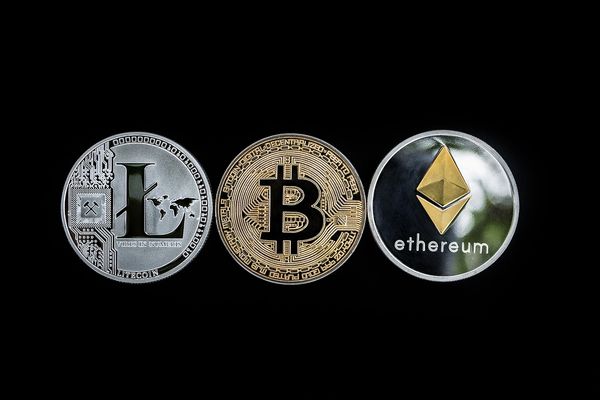 Other Upgrades Planned for Airbnb

While cryptocurrency is the upgrade people are hoping for the most, the CEO did discuss that there were some other suggestions made which they are taking into account.

The second most requested change by users is more clear pricing displays. And this makes sense for those who have every used Airbnb and discovered that one combination of reserved days is one price, but if they change the reservation by a day, the price goes through the roof. The point is, Airbnb has some complicated pricing methods, and people are tired of dealing with it. The CEO has acknowledged it and says they are addressing it in the coming year.

After clearing up that confusion, people have voted that Airbnb implement a loyalty program. While this might help encourage more business users, in the long run, it would probably cost users a lot more money. This is because Airbnb already runs on thin margins and would need to get the money from somewhere to fund such a program. For these reasons, people shouldn’t be holding their breath for a loyalty program just yet. However, Uber did implement a loyalty program on their app on even thinner margins, so nothing is impossible.

Next on the list was updated cleaning fees—which is probably something the landlords on Airbnb voted for. Many countries are currently experiencing inflation, especially the US, and these fees have quickly become outdated. Fifty dollars for cleaning no longer goes as far as it used to. The CEO did not comment on whether or not this would be changed during his interview.

Should Airbnb Implement Crypto in Their App?

Of course the big question to ask is whether or not Airbnb should implement cryptocurrency payment. And the answer is a resounding yes. Cryptocurrency truly is the future, and once a big app like Airbnb has it, other apps won’t be far behind.

Airbnb is also perfect for crypto, as it doesn’t matter if the transaction takes a little longer—because people are typically booking accommodations in advance anyway. Therefore there is no reason they couldn’t offer the option for users to pay in Bitcoin, or other cryptocurrencies. The big question is finding a way to do it that the US government won’t hate.

Overall, the CEO of Airbnb is on the right track by looking into cryptocurrency payments for the app. Hopefully, they will have something concrete by the end of this year. Development in the cryptocurrency world is a bit lagging however, so it wouldn’t be surprising if it took another two or three years until Airbnb officially accepts cryptocurrency. Until then, you’ll just have to use the app with the declining-in-value dollar.

Have you heard of a cryptocurrency called Fantom? Find out all about it and whether or not you should invest in this article.

Worried how inflation may be affecting your savings account? Find out all about how to hedge against inflation in this article.