One of the biggest road bumps when it comes to the universal acceptance of cryptocurrency is how difficult it is to buy cryptocurrency. Many exchanges require lengthy verification methods, and don’t allow cryptocurrency to be purchased with debit or credit card. Not to mention that most exchanges have restrictions on the countries where they can be used.

Coinbase is seeking to change all of this. Not only do they offer an easy platform where fiat can be exchanged for cryptocurrency, but they are also available in many countries around the world. And their reach just got bigger as they announced in April 2022 that Coinbase will be opening in India.

Curious as to what this means for Indians who wish to buy crypto? Keep reading to learn all about Coinbase opening in India and what it may mean for you. 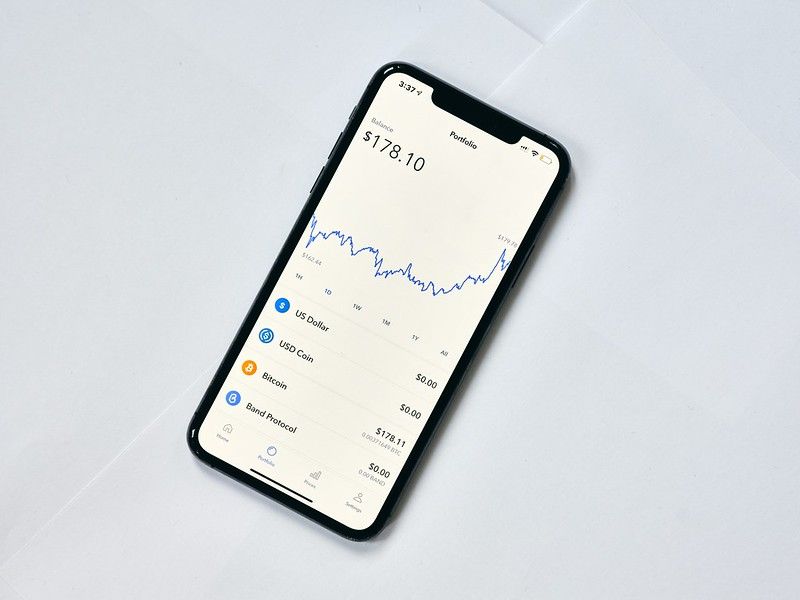 Problems with Coinbase Opening in India

Although Coinbase announced that it would be opening in India, effective immediately, the announcement was instantly met with problems. The first of which is India’s Universal Payment System.

Just as America runs on Visa, India has its own payment system which works with all the banks within the country called UPI (Universal Payment Interface). In order for Coinbase to allow Indians to purchase cryptocurrency with Rupees (as they promised would be possible) Coinbase needs to be able to use UNI.

Well, UNI stated on April 8th, 2022, that “no cryptocurrency company was currently using their system.” This means that Coinbase, excited with their announcement, didn’t go through the proper channels before they announced. It also seems like UNI is in no rush to help Coinbase with their launch, in fact is seems they are rather opposed to working with the cryptocurrency company.

This means that not only does Coinbase need to get set up with UNI, but they also would need to upcharge all the citizens of India a 1% fee every time they made a trade—and this money needs to somehow be delivered to the Indian government.

The Indian Government and Cryptocurrency

The problem is, like any government in this world, the Indian government is greedy and they want a share of the wealth of their citizens. Which is why they imposed the 1% tax on transactions as well as the 30% tax on earnings.

With cryptocurrency, the whole name of the game is decentralization, meaning this move by India is going to be much harder to enforce than they think—unless, of course, Coinbase gets on board and reports all the sales and purchases directly to the Indian government.

As shocking as this may sound, Coinbase has always been on this side of the cryptocurrency/decentralization/taxes battle, as they participate in all of the KYC and AML laws in the United States, as well as report all large transactions to the US government. Therefore it is no surprise that they are ready to step in and do the same for the Indian government. 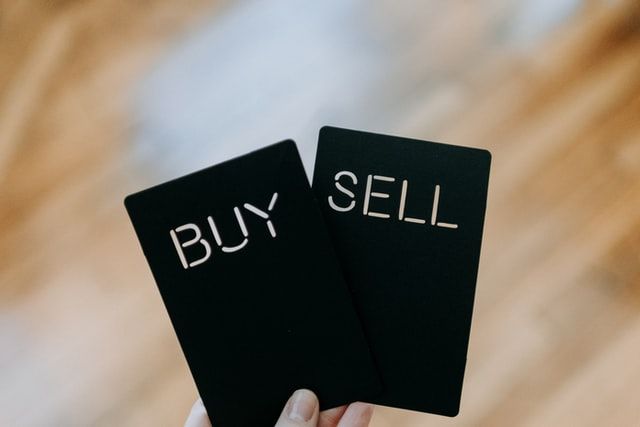 Get a Job With Coinbase

As mentioned above, this announcement that Coinbase is opening in India isn’t that surprising as Coinbase already has an Indian hub which employees 300 locals (for a fraction of the price it would cost to employ Americans). But Coinbase is feeling very positive about their India announcement, and therefore this week announced they plan to hire over 1,000 more people to work at their India hub.

This could bring some much needed tech jobs to India, as well as represent a growing movement where American firms are looking for cheaper, and more technical labor, outside of the United States where inflation is running rampant.

Either way all the current roles available for application within the Coinbase system can be found on their website under the careers section.

The Upside of Cryptocurrency in India

Although this article may sound a big gloomy, the reality is, it’s amazing that cryptocurrency is spreading all over the world. Especially in a nation like India, where it could infiltrate communities that don’t have access to banks (but Coinbase won’t exactly help with this).

Additionally, cryptocurrency is supposed to, in essence, replace the needs for banks. But if Coinbase uses UNI, it basically becomes another bank of India and makes it more difficult for those who don’t have access to banking services already, to access it. Therefore it doesn’t really seem that Coinbase will be the magic economical fix that India needs.

Regardless, it is great to see cryptocurrency spreading all over the world and being used by people of all nations and backgrounds. It’s only a matter of time before Coinbase extends to more countries with more jobs, and more teachings about cryptocurrency.

Overall, it’s hard to be mad about Coinbase opening a new branch in India, after all, it’s great that they are expanding! It’s just hard to swallow the fact that Coinbase moving to India will likely give the Indian government more power to tax their people on cryptocurrency—in a country filled with people already so desperate for enough money to get ahead in life. But at least Coinbase will bring some much needed tech jobs and more exposure to cryptocurrency to the region.

Headed to the casino? Before you go, take a look at this article to find out which games you should avoid playing in order to win big.

Dota2 is one of the highest-paying esports of all time...but why is it so hard to play? Find out all about the game, and how you can become a Dota2 player, in this article.