Taxes are one of the most important things to consider when dealing with assets of any kind, especially since failure to do so could lead to problems with the IRS. Some people are not aware that cryptocurrency is an asset, just like any other asset class when it comes to taxes. But the process may seem so complicated that people fail to file in their tax returns.

Since the emergence of Bitcoin and other altcoins, people have been trading and investing in digital currencies as well as running alternative operations such as mining, and lending. When Bitcoin hit its all-time high of more than $19,000 in December 2017, more investors entered the space, looking to partake in the gains.

Unfortunately, Bitcoin and other altcoins are still widely viewed as a means of exchange in illicit transactions. As a result, people do not realize that trading, ICOs, and all other activities that can turn into money, are taxable events.

Taxpayers are advised to research on cryptocurrency tax expectations and stay ahead of the game by filing taxes before the IRS comes knocking. Currently, only several hundred people have been filing crypto taxes each year, which shows that others are deliberately avoiding them. As digital currencies gain increased popularity, the IRS is more focused on cryptocurrency than ever and it is essential to pay all due taxes. 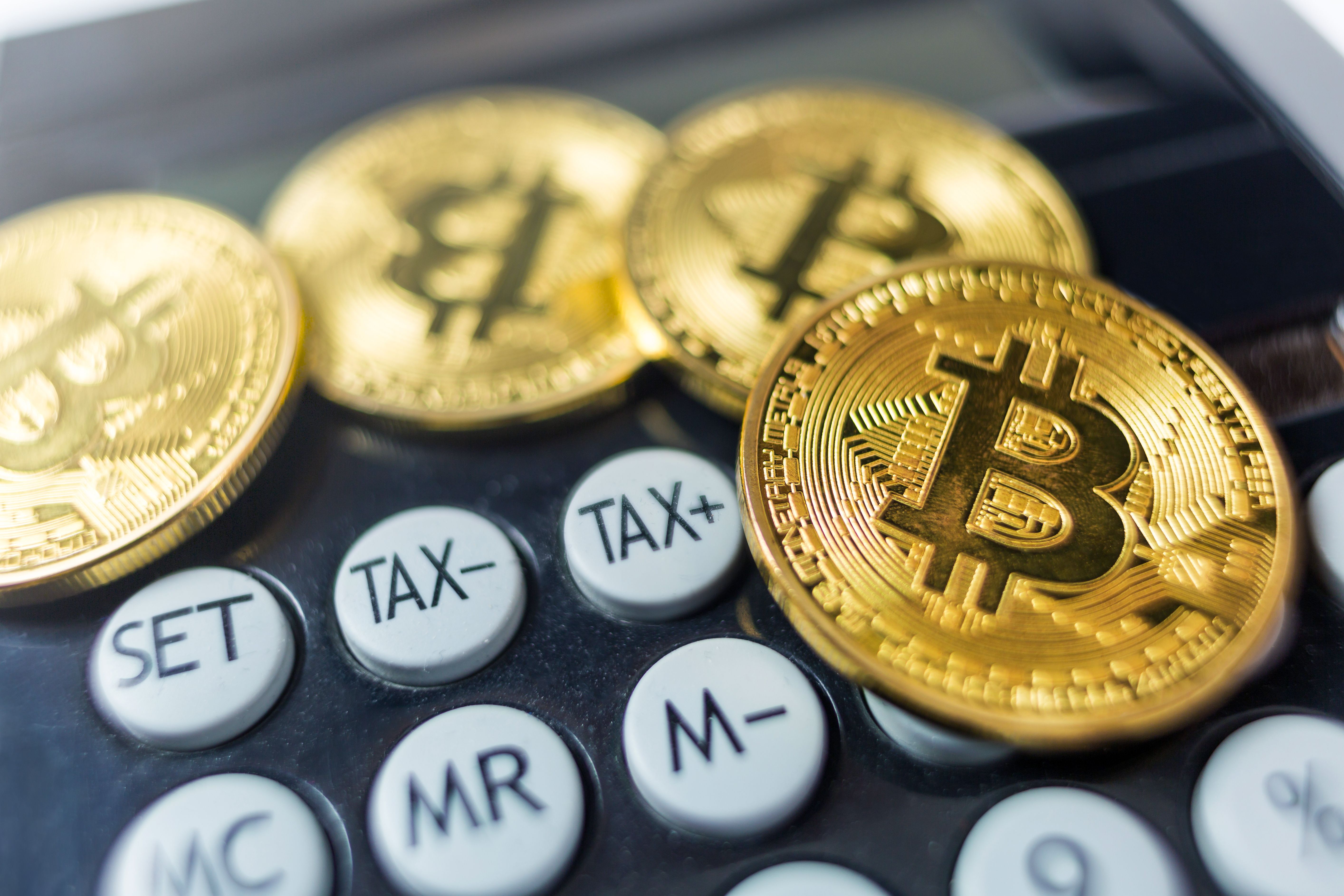 Essential Tips to Keep in Mind

1. All Cryptocurrency Trades and Sales are Taxable

When considering cryptocurrency taxes, it can get confusing fast. These currencies are relatively new, and the industry is still figuring out the specifics of regulation, including fees. However, at the moment, cryptocurrencies can be taxed as either an investment or as a currency. Although the IRS has provided little information on the status of Bitcoin taxation, the organization regards virtual currencies as property for this purpose.

This means that certain related events such as trade and sales of crypto are taxable, and individuals must report them whether or not they lead to gains or losses. However, losses can offset gains and reduce taxes paid in the process. These capital gain implications apply as long as one cryptocurrency was exchanged for another currency including the US dollar, or spent on a taxable event. As an example, purchasing an altcoin like TRON using Bitcoin is treated as a sale and is, therefore, a taxable event.

Receiving digital currency as a form of compensation is also subject to federal tax laws. For example, a salary in the form of cryptocurrencies like Bitcoin, Ethereum, or Ripple is considered ordinary income at the fair market value of that currency at the time an individual receives it.

2. Not All Crypto-related Events are Taxed

The IRS does not currently tax certain aspects of dealing with virtual currencies. One example is long-term investors who buy and hold these currencies. Unless they trade or sell them, they do not have to pay any taxes.

Most events, however, are taxable. Apart from trade and sale, spending digital currency is regarded as a tax event which can generate long-term and short-term gains and losses. Like other forms of compensation, air drops are also considered ordinary income on the day they are conducted. Its value on the first day forms its basis, and there will be a capital gain if the token is ever sold or exchanged. The same goes for initial coin offerings.

3. The IRS is More Focused on Crypto Taxes Than Ever

The IRS examined records from 2013-2015 and observed that out of almost 150 million individual returns filed annually:

This observation led the IRS to conclude that many people were not reporting their transactions, thus prompting the decision to crack down on such individuals through exchanges.

Lately, the tax body has been putting a lot of effort into finding those who do not file their taxes. They’ve been partly successful in investigating unreported transactions in different forms and have also made headway in legally getting Coinbase to turn over transaction records for customers. The exchange was forced to submit information about users who have traded more than $20,000 worth of cryptocurrency.

Like any other asset, failing to pay taxes due on digital currencies is fraud and can attract up to five years in prison or a fine of up to $250,000. The attention on crypto taxes may increase as time goes on, so it is vital to start reporting such transactions as soon as possible.

4. There are Two Types of Cryptocurrency Taxes

The capital gains accrued on cryptocurrencies are taxable, and typically, there are two types of capital gains taxes: Long-term tax and short-term tax.

Long-term tax refers to capital gains accrued while holding cryptocurrency for more than a year before selling or trading it. They usually attract lower capital gains rates which range from 0% to 20%.

Short-term capital gains apply to cryptocurrency an individual has held for less than a year and are taxed as ordinary income. This means that the marginal rate on that cryptocurrency will also apply to the short-term gains.

When filing cryptocurrency tax forms, it is essential to know which ones to use for different events. For now, there are two separate forms used.

Most investors are expected to use the sales, and other dispositions of capital assets Form 8949. In this form, they describe the digital assets they’ve traded, the purchase and sale dates, the amount made during the trade, the net gain or loss and the cost of the trade.

The other is Form 1040 Schedule D, which individuals use to document short-term and long-term gains and losses, using information from Form 8949.

Cryptocurrency earned by miners during the mining process is subject to income taxes. This means that miners are expected to pay taxes on all their earnings. The IRS considers mining, self-employment and under tax laws, the body charges miners a self-employment tax, usually about 15.3%. However, they can deduct expenses like electricity. Mining rewards are regarded as ordinary income at the fair market value of the mined currency, the day the miner received it.

7. Cryptocurrency Tokens May Be Tax-exempt

According to the IRS, a taxable cryptocurrency is one that either has an equivalent value to a real currency or can be substituted for one. A token, on the other hand, is a cryptocurrency that represents a service or asset. This means that crypto tokens which represent services without acting as a currency may not be subject to federal tax laws since the definition does not apply to them.

Taxes are the part of cryptocurrency that people seldom hear about because many aspects are still unclear. However, it is something that every individual must take seriously. For now, the IRS’ investigation is not yet heated, and investors can take advantage of the lack of strict actions, to file their taxes. The IRS updated its cryptocurrency tax guidance in 2014, but hopefully, shortly, it will come up with more specific guidelines.

When choosing which cryptocurrencies to invest in, Bitcoin is usually the first choice, but recently, Ripple has been a silent addition to many wallets. This begs the question: is Ripple a rival to Bitcoin?

Ripple has recently entered a partnership to launch a platform for the trade of metals such as gold, silver, platinum, rhodium, and palladium. The digital currency platform will partner with BPG Group for this endeavor.