Everywhere markets are hurting. Whether you’ve checked your stock accounts, cryptocurrency accounts, or maybe even just your bank account you’ve likely noticed there is less there than there was before.

As a result, the cryptocurrency world has begun to struggle, and some Americans are so upset about the decline in their Dogecoin they have decided to file a lawsuit about it. Yes, you read that right, some Dogecoin investors have filed a lawsuit against Elon Musk over the rapid decline in prices. 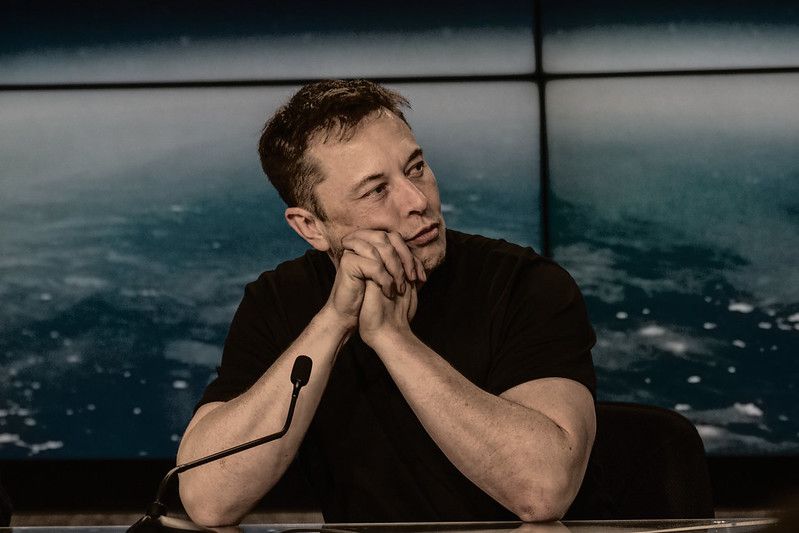 When Elon Musk first began promoting Dogecoin, its value was just $0.004 per coin. Over the course of 2021, that amount rose to $0.73, higher than ever for the coin which was originally created as a joke. Many people bought in at that level, which is why they are upset, that as of the writing of this article, Dogecoin is $0.06 per coin.

It is unfortunate that Dogecoin has fallen this much, but as you can see, these are not all-time lows. Just as Bitcoin didn’t fall to $0 a coin these last couple of months, neither has Dogecoin. In fact, the cryptocurrency market as a whole is down 90%, meaning it is only to be expected that Dogecoin would also fall. Thus, don’t believe doomsday articles that tell you Dogecoin is at an “all-time low” because it’s not. In fact, overall, it’s still up.

Take a look at any cryptocurrency chart on CoinMarketCap. Whether you look at Bitcoin, Dogecoin, or Ethereum, you will see that the market is declining, but nothing has fallen to previous low prices. cryptocurrency is simply mirroring the stock market, as it traditionally does, which is also down right now.

Not only that, but remember, Dogecoin was started as a joke. Any true cryptocurrency investor knows this and would not treat Dogecoin as a serious investment because the technology behind it isn’t going to grow the same way Bitcoins will. But apparently, thanks to Elon Musk, some novice investors had no idea what they were getting into.

The defendant is a man by the name of Keith Johnson who claims that he only purchased Dogecoin because Elon Musk told him it was a legitimate investment. He also claims that Elon Musk did this to boost his own ability to trade the coin. He is asking for $258 billion total to cover his losses and damages.

Here’s the problem with the lawsuit. Do you do everything that a celebrity tells you to do? Probably not, and you should definitely not turn to them for investing advice. Cryptocurrency is inherently unstable, and any seasoned investor knows that. While we feel bad that Keith Johnson lost all of his money in a meme coin, a lawsuit isn’t the answer.

Anyone who had half a brain could see that Elon Musk was promoting the coin for his own selfish purposes, and yes, he was making tons of money off of it through his trades. But here at MintDice we called him out on this months ago, meaning if Keith Johnson had read this blog he would have had an inkling as to what is going on.

But that’s not the point. The reality is, Keith Johnson is a lawyer and he knows what he is doing as well and it is likely he is only making himself look dumb for this lawsuit. America has some strong anti-pyramid scheme laws, and Keith knows this. Likely he saw this crash as his chance to get a share of Elon’s billions and went for it. So don’t believe all of what the media is showing you, because it is likely that Keith Johnson filed this lawsuit looking for a big payday. 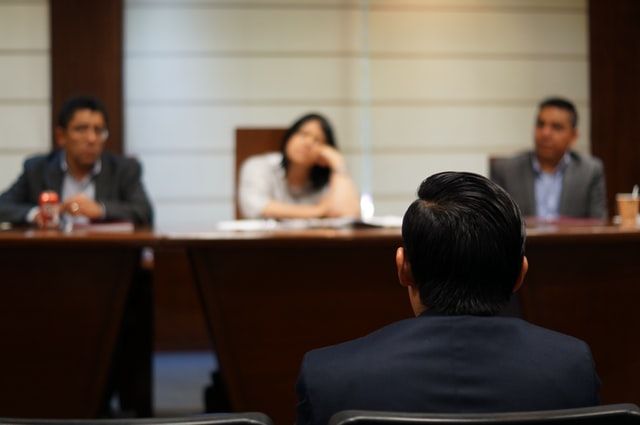 Who Will Win the Dogecoin Lawsuit?

Well, this lawsuit will be a tough one, because even though Dogecoin isn’t in the realm of Ethereum or Bitcoin, it is a method of payment and it is accepted as currency for Tesla and SpaceX products—meaning Mr. Johnson will have a rough time arguing that it is not a real investment.

When you buy a product on the US stock market, you are protected by the SEC which ensures the asset you are buying is a legitimate asset. When you buy most cryptocurrencies, you waive this right, meaning you have to decide whether or not a currency is viable before you buy. Many exchanges have this disclaimer somewhere on their site and it will likely be difficult to prove that Mr. Johnson was not notified of the risks before he invested in Dogecoin.

Additionally, Elon Musk has reported that he will continue to buy and support Dogecoin during this downturn. It is likely, however, that to avoid negative publicity, Elon Musk’s lawyers may settle out of court with Mr. Johnson in order to make the problem go away. Of course, we have no way of knowing if this will happen or not but know that in most US court cases that make national news, almost every party walks away with something.

It's hard to say for sure if this lawsuit will ever see the court, because if the price of Dogecoin suddenly rises tomorrow, the grounds for the lawsuit may go away as everyone begins to jump back on the Dogecoin train again.

Overall, while this court case is quite frivolous, if you have lost money in Dogecoin you can contact Keith Johnson to be added to the court case. Just know your losses will likely need to be in the millions to matter. In the meantime, please head our advice and do not take any investment in cryptocurrency lightly, as it is possible that you could lose 100% of your investment. You can help mitigate the chances of this happening by doing your research on any project you invest in and sticking to the main cryptocurrencies (Bitcoin and Ethereum) but the only 100% way to prevent losses entirely is by not investing at all.

Maybe you've heard of an altcoin by the name Elongate. But was it created by Elon Musk? And should you buy it? All this and more inside.

When you run a small business it can be difficult to watch a single customer walk away. But will accepting cryptocurrency payments help? Read more about why you should accept cryptocurrency at your business in this article.