From the beginning, Bitcoin was something that was thought to be complicated and only for those who were technologically or investment savvy. It had not gotten a lot of play by the more famous people until recently. But after it began to soar, many people began to see that it was not only worthy of being purchased, but it was a necessity to own Bitcoin to stay competitive in the investment world.

Since its infancy, Bitcoin has grown in popularity amongst those who are considered celebrities, famous in other areas, and wealthy business people and entrepreneurs. This is because the value of Bitcoin has grown exponentially in recent years.

Elon Musk is easily one of the most talked-about famous people in the Bitcoin world especially after he went on Twitter and tweeted his support of the cryptocurrency. It is well known that he owns about 0.25 BTC and his company, Tesla, purchased $1.5 billion Bitcoin in 2021. Since then he is often found tweeting about Bitcoin and other cryptocurrencies.

Jack Dorsey, the CEO of Twitter and Square, is another famous person who is a strong supporter of the Bitcoin world. He has been open about his support of what he calls the “future currency” which is Bitcoin. He has also been open about the fact that he invests several thousands of dollars each week on additional Bitcoin.

Mike Tyson, a famous boxing legend was an early supporter of Bitcoin and even allowed his face to be placed on a Bitcoin ATM. Realizing the potential of Bitcoin allowed him to boast about it to many other celebrities getting them to also invest the way he has. Tyson has not only invested but has also revealed NFT collections that have created an uproar of people dashing to purchase them. 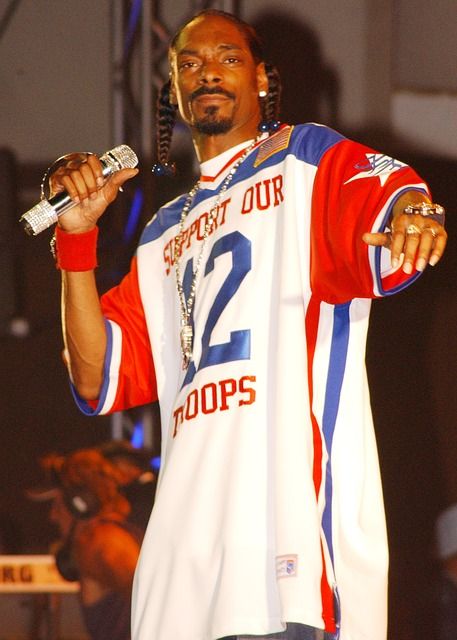 Although his exact amount of BTC ownership is unknown, Snoop Dogg has been active in the cryptocurrency game since its infancy in 2012. He has also been known for selling his songs for Bitcoin publicly. The various albums are said to sell for about 0.3 bitcoin or the equivalent of $14,000.

Many people know Gene Simmons as the frontman for the famous band KISS, but did you know that he is also a strong supporter of many cryptocurrencies including Bitcoin? Simmons is said to own around $300,000 of ADA or Cardano crypto and also several other types. He reportedly began purchasing Bitcoin when it was priced at $10,000.

Hollywood actor, Ashton Kutcher has been a long-time supporter of Bitcoin, and other technologies. He has been in the Bitcoin game since early in its infancy and has stated on occasion that Bitcoin is becoming more significant now.

The owner of the Virgin Group, Richard Branson, is also an investor in Bitcoin and has been for many years. Although it is unknown just how much he owns, he has participated in lucrative BitPay rounds worth around $30 million. He has stated the advantages that Bitcoin has in the investment world.

Most people know Cameron and Tyler as the young men who sued Mark Zuckerberg, Facebook’s founder, for stealing the idea of the social network from them. In the suit, they won $65 million and invested about $11 million in Bitcoin. In 2017, they became known as Bitcoin Billionaires after the cryptocurrency hit an all-time high. 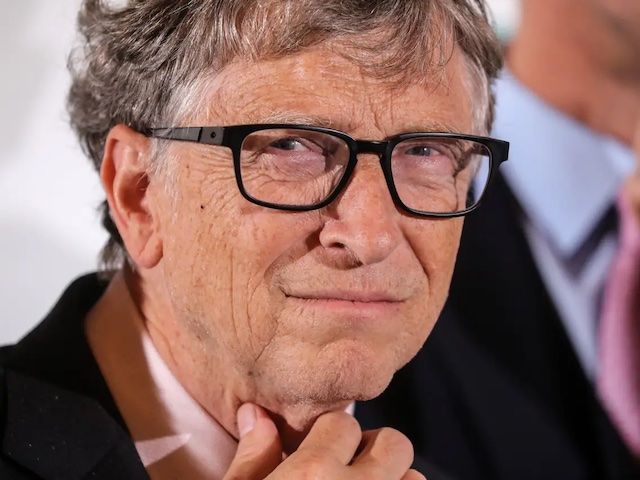 Bill Gates is well known for investing in cryptocurrency and more specifically Bitcoin since at least 2014. Although he may have had doubts about Bitcoin at times, he has been quoted as supporting the concept. He has stated that he likes the idea that you do not have to be in the same physical place with Bitcoin like you do normal currency, which gives an advantage.

Actress and owner of the lifestyle website, “Goop,” Gwyneth Paltrow has been a strong supporter and influencer for Bitcoin for many years. In 2017, she was the spokesperson for the Bitcoin wallet, Abra. She has even been known to advise and share articles and other information about Bitcoin on her Twitter account.

Messi, the famous Argentinian soccer player, is a big supporter of blockchain technology and has even partnered with Sirin Labs as their brand ambassador. With his influence on Instagram and other social media platforms, he has touted his support of Bitcoin and other cryptocurrencies. This support leads others to also take notice of various blockchain technologies.

British actor, who played Dr. Gregory House in the hit show House, Hugh Laurie is also a Bitcoin investor. After the influence of a friend, he invested in Bitcoin at about $5,000 in value.

Williams, otherwise known as Daenerys Targaryen on Game of Thrones began investing in Bitcoin in 2020. She has been known to tweet her support of the cryptocurrency by asking followers for advice. Although the advice was unfavorable for investing, she went ahead and invested in blockchain technology anyway.

Dallas Mavericks owner and billionaire famous from Shark Tank, has had a very controversial relationship with cryptocurrency. Although he originally expressed his doubts about Bitcoin, the Mavericks accepted crypto as a form of payment for tickets. He has recently admitted that he has owned quite a bit of Bitcoin and other currency over the years.

Overall, Bitcoin is a blockchain technology that does not seem to be just a fad as many people expected it to be in the beginning. More and more celebrities and other famous people are beginning to see the advantages of investing in Bitcoin and other types of cryptocurrency. While there are many ways to invest, Bitcoin seems to be the investment of choice for many people worldwide.

Want to make money off investing in esports but not sure where to begin? Check out this article which will walk you though all the conventional and non-conventional investment options in the esports world.

Many people, after winning the lottery, eventually end up just as poor as they were before they won. But how is this possible? And how can you keep this from happening? Find out inside.