IBM, in its continuous efforts to position itself as one of the most reputable government technology partners, has signed a five-year, $740 million (AU$1 billion) deal with the Australian government to use blockchain technology and improve sensitive data security among other aspects of the country ‘down under.’

Record-Breaking Contract Hints How Cardinal a Transformation Is

The multimillion-dollar contract with the Australian government, by which the country will have access to IBM’s proprietary technology, signals the openness of the country to adapt to a new changing landscape.

The business agreement, spearheaded by the Digital Transformation Agency (DTA), marks the highest paid contract by the Australian Government on record, suggesting that the collaboration is a significant ‘milestone,’ perceived as offering major, mid-to-long term value for the interest of the country.

The deal comprises the application of IBM’s revolutionary technology in quantum, cybersecurity, and research, achieved through IBM’s state-of-the-art hardware, software and cloud-based solutions.

The ultimate aim is to fulfill a pressing need by governments around the world to go, as Harriett Green, IBM’s Asia Pacific Head, puts it, “paperless.”

In fact, the Australian government has very ambitious goals and is currently embarked upon a transformational period to become one of the most prominent global users in digital technology. According to Green, following an interview via Bloomberg, the new partnership will propel Australia to “the top three of digital governments in the world,” she confidently said.

Sandra McMullan, Head of Communications for IBM in Australia/New Zealand, said, “Some of the leading-edge work that will be done by IBM’s R&D teams in Australia include the engagement of a Melbourne-based research team to accelerate the application of blockchain, AI and quantum computing in government. Separate units of expert computer engineers and developers will also be based on the Gold Coast and Canberra to work on world-leading cybersecurity solutions for data protection and the application of supercomputing for government services.” 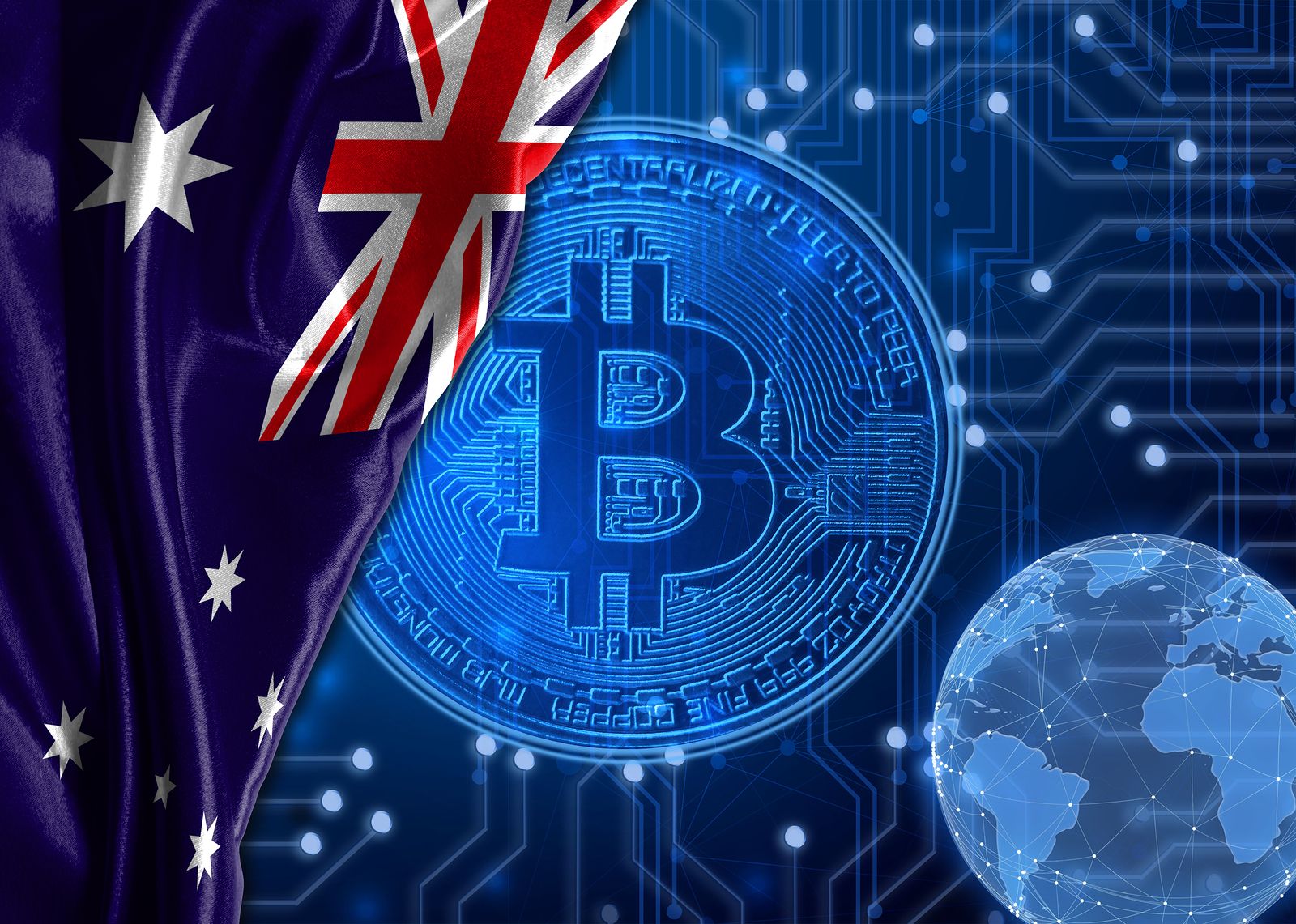 This partnership will provide substantial benefits to both internal government employees as well as Australian citizens. The technological upgrades will result in Australian agencies working in a much more time-efficient manner by gradually transitioning into self-service, automation, and digitization of all government agencies.

Most notably, the deal will be particularly fitting for the most essential insider bureaus such as the Department of Human Services (DHS), the Australian Taxation Office (ATO), the Department of Home Affairs (DHA), and the Department of Defence (DOD), set to benefit the most and have the greatest cost-saving impact. This will be achieved via the vast array of technological improvements IBM will integrate via artificial intelligence, blockchain, and quantum and will enable the agencies to accelerate the deployment of digital services that are smarter, more resilient and better integrated for Australians.

As per users, while IBM and the DTA have yet to elaborate on the type of specific technologies that will be accessible to make everyday life protection more efficient, productive and secure, additional insights will soon be obtained, as a group made up of government, and industry leaders are scheduled to regularly gather to set a list of priorities in terms of the introduction of these technologies to citizen services.

The re-engineering of Australia’s government platforms to provide extra layers of security measures through the technologies of immutability and encrypted ledgers offers a robust solution to protect citizens’ data against the growing number of cyber threats and risk via IBM’s encryption technology, certainly a most welcomed development.

Back in November 2017, almost 50,000 Australian employees were affected by a data breach due to a misconfigured Amazon S3 which led to the compromise of data stored by employees via Amazon’s cloud storage services. Data owned by Insurer AMP along with Utility UGL were the most severely affected. This episode follows the well known ‘Red Cross Leak, where a Red Cross Blood Service data breach in Australia exposed the personal data of over 550,000 blood donors between 2010 and 2016 by an ‘unauthorised person.’

Data security is a global concern, proof of that is the worsening trend seen by the U.S., which happens to embody such aggravating trends like no other country. According to a 2018 Thales Data Threat Report, in the U.S., federal agencies are exposed to an increasing number of security breaches in recent years as cyber hackers become more sophisticated. According to the survey, a mind-blowing 57% of federal agencies suffered a data breach in the last 12 months vs. 24% of non-US governmental agencies.

The Australian Digital Transformation Agency was recently awarded a budget worth $530,000 (roughly $700,000 AUD) for the 2018-2019 period, specifically assigned to the research of blockchain technology and its applications to improve processes. The initiative by the Australian government to branch out and explore innovative blockchain-based applications comes with the blessings of Prime Minister Malcolm Turnbull.

According to Australian local website IT News: “The Prime Minister wrote to our minister [assistant minister for digital transformation Michael Keenan] and asked us to have a look at blockchain, which evolved into this particular piece of work,” said DTA chief digital officer Peter Alexander.

IBM Laying the Foundation as Top Player in the Crypto Space

IBM is making steady headways in the crypto industry, currently seen as an authority in the area of technological innovation via the application of blockchain technology, AI, and quantum.

IBM has been slowly but surely taking a more outspoken public stance by endorsing the many benefits of blockchain as part of a strategic move to position itself as a global blockchain technology provider, with government partnerships an essential part of its growth blueprint.

In fact, IBM, as reported by CoinDesk, has been meeting with senior-level and management boards of brokerage firms, commodities trading platforms, large enterprises, and even central banks, to examine what new venues may exist that can provide cost-saving solutions to increase a company’s or agency’s bottom-line.

Attesting to the progress made by IBM through 2018, via its proprietary Blockchain Platform, on July 3rd we learned that the European-based blockchain trading platform we.trade successfully completed its first live operations by engaging twenty companies and five major banks, in order to transact in a manner that is more efficient and cost-effective for all parties involved. 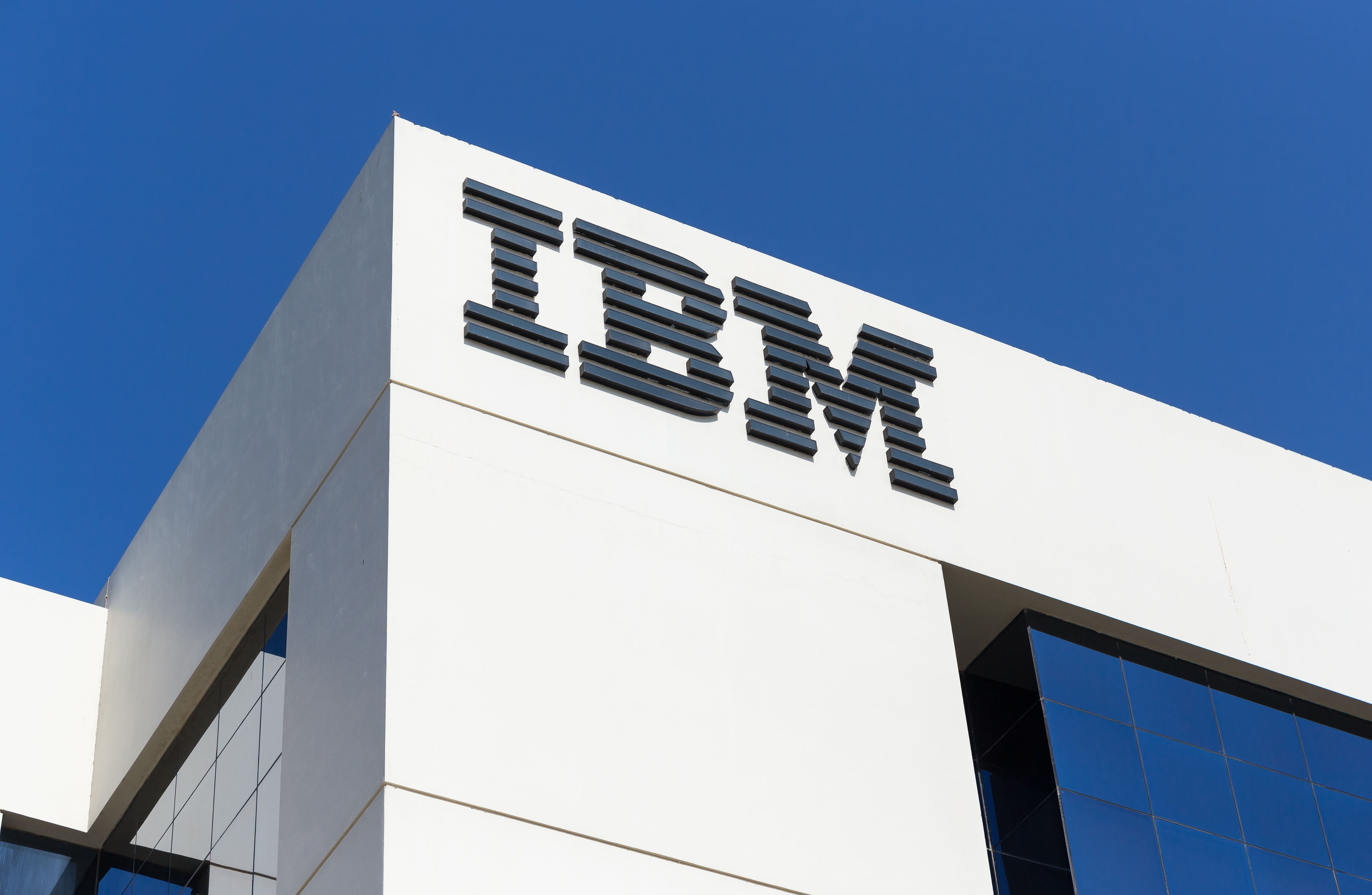 Australia Pioneers the Digitalization of Services

In a similar move seen in other locations such as Switzerland, specifically in the town of Zug (‘Crypto Valley’), where a large number of blockchain foundations are set-up, including Ethereum’s, or in Malta, another example, where Binance CEO has praised due to the embracement of blockchain and crypto friendly regulations, this same pattern is expanding across the globe, and it applies in Australia as well.

In fact, to such an extent that in the small town of Agnes Water in Queensland, they claim to be in such alignment with the values of blockchain, that they are now claiming to be Australia’s First ‘Digital Currency Town’, a term that illustrates the current trend that exists towards digitalization by communities, obviously also partly interested to use the ‘blockchain’ buzzword as a tool to promote its dominant industry, tourism.

More than 30 local businesses accept a range of cryptocurrencies in a town of just over 2,000 residents. Other mainstream stories in Australia have also made headlines in recent months, such as the introduction of cryptocurrencies (BTC, DASH, ETH, NEM, STEEM) as a method of payment in the Brisbane airport, making it one of the friendliest cryptocurrency airports in the world, if not the most.

Another sign that the adoption of all things crypto is blending well into the Australian landscape is the announcement that the Chinese exchange Huobi, one of the top cryptocurrency venues by trading volumes - currently in fourth position averaging over $700 million a day -, began operations in Australian back on July 5. The registration by Huobi in Australia depicts the flexible approach by the government in terms of regulations, moving away from some other countries’ unreasonable, rigid and to some extent archaic entrance barriers.

However, nothing speaks louder and clearer on Australia’s commitment towards a more progressive and dynamically forward-looking society than the partnership signed with IBM.

Good news for the online gaming community! For the first time ever, gamers can make real money just for playing a video game — real cryptocurrency, that is, with the GOLDER (GLDR) token. With War Field, the stakes are real and so are the rewards.

The former Breitbart News Network Executive and White House chief strategist, Stephen Bannon, has been getting a lot of attention for investing in Bitcoin, and particularly for his initiatives involving cryptocurrency, which he hails as a tool that can help liberate Western nations from centralized control.