The movement between traditional stock markets and the cryptocurrency markets is similar in many ways. This has been observed upon analysis of the gains and losses recorded by both in 2017 through 2018. However, if they actually do share a common ground, it may be based solely on sentiment.

Assets like bitcoin stocks and cryptocurrencies have the tendency to perform similarly in the short run since market movements are driven by the same events in both cases. Despite the stark differences in both markets centered around volatility and regulation, the end game for investors is to make as much profit as they can while keeping losses at a minimum. This is why both markets are driven by most of the same factors including sentiments.

According to Forbes, analysts have discovered that the long-term paints a different picture: there is no relevant correlation between stock markets and cryptocurrencies. This conclusion was made as a result of a study involving Bitcoin, the world’s most valuable currency and the most famous stock index.

Value changes occur as institutional investors enter and exit the cryptocurrency landscape, resulting in either bullish or bearish periods. Special events that affect cryptocurrencies may also have no bearing on the stock market and vice versa.

Why Are Cryptocurrencies so Important?

Cryptocurrency has easily become a popular topic in recent years, especially due to the high value of Bitcoin at more than $6,000 per unit. This figure hit an all-time high of $20,000 on December 17, 2017, making it one of the most valuable assets in the world. As expected, its value sent investors pouring into the industry from every corner of the globe, looking to make huge profits. Other currencies were not left out as some like Stellar Lumens saw more than 5,000% gains during the same period.

Since then, cryptocurrencies have been heralded by some as vessels for change since they power systems built on blockchain technology. However, others have called them bubbles and empty assets with no intrinsic value.

While they are viewed as problematic, one thing is certain: the number of cryptocurrency investors continues to rise. Several nations have also invested in the concept of these digital currencies in various ways from contracting their platforms as seen with VeChain and the Chinese Government, to creating national digital assets like the Petro coin in Venezuela. The industry has accumulated a large number of believers who see it as a force for the revolution of the fiscal world with the potential to have an impact as great as the internet. There are now more than 2,000 virtual currencies being exchanged in almost 200 countries, and Bitcoin remains the most prevalent.

The core functionality of blockchain technology is rooted in decentralization and as such, it lacks any form of governance. Although the idea of having complete financial autonomy without the looming presence of a central authority may sound appealing, it has its drawbacks. For one thing, there is no structure to take the blame for theft and fraud — both rampant on the cryptocurrency scene. However, assumptions can be made about the possibility of refining this technology in a way that makes the environment more productive for investors.

How does the Crypto Market Behave like the stock market?

The comparison between the Bitcoin graph and the stock market graph has been studied by several institutions including Blockforce Capital. The firm recently carried out “The Blockforce Analysis,” which looked closely at Bitcoin and the Standard & Poor's 500 Index (S&P 500) between January 2015 and October 2018. At the end of the study, they found a weak correlation between both markets during this period.

The statement by Eric Ervin, CEO of Blockforce Capital reads:

“Historically, the correlation between the S&P 500 and Bitcoin has been insignificant. Although correlation values between the two asset classes have ticked up this year versus historical averages, with the current correlation hovering around .11, we believe this to be an insignificant value and don’t believe the two markets to be related. While most people talk about how Bitcoin is not correlated to the S&P 500, it’s important to recognize that not being correlated is not the same as being negatively correlated,” he said. 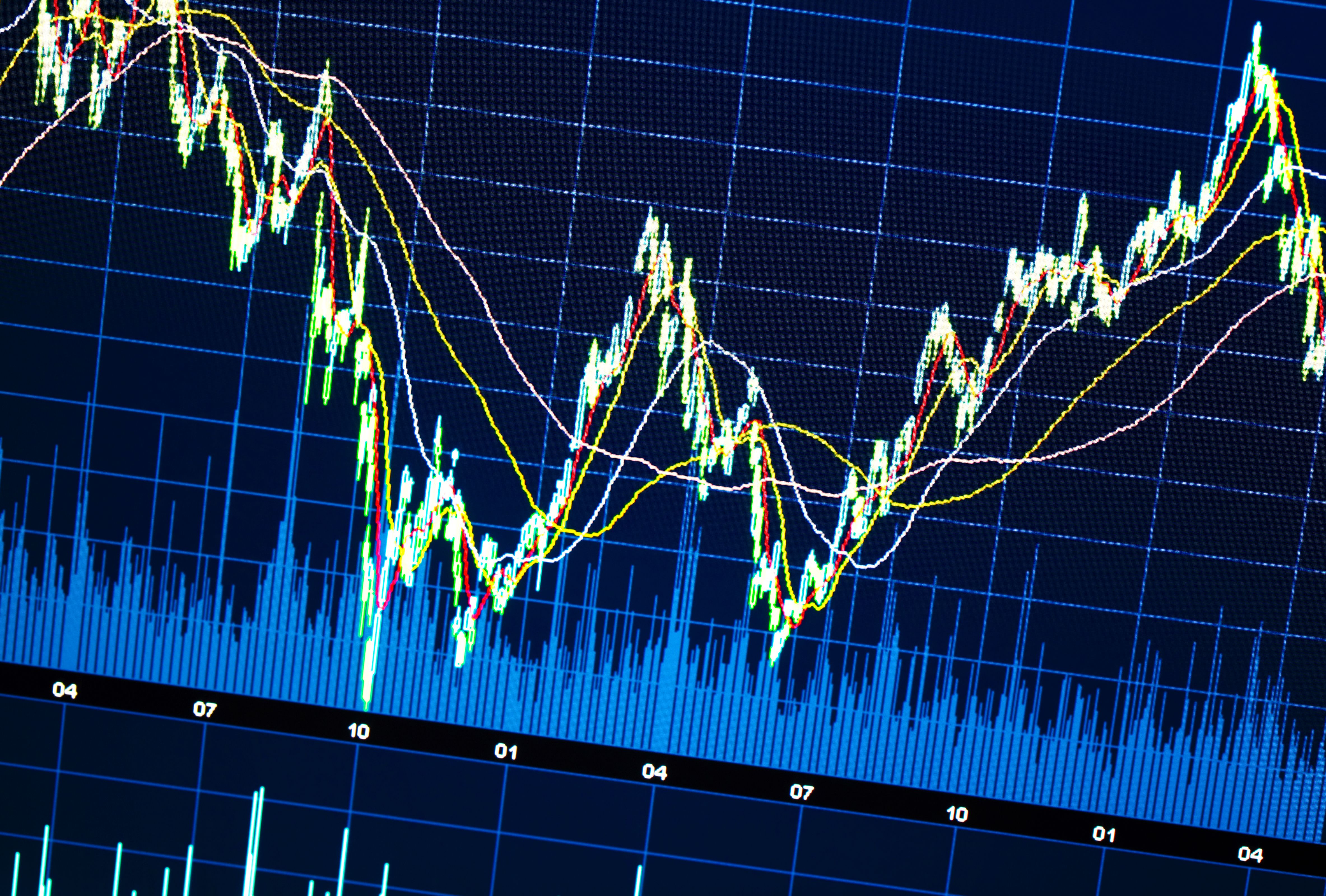 Blockforce Capital, a U.S.-based asset manager, looked at three holding periods of 10 days, 30 days, and 90 days for Bitcoin and the S&P 500. According to the firm, the current volatility of Bitcoin prices has a 79% and 52% correlation to daily S&P 500 returns. For the 90-day period, the correlation ration became 33% while the last high was in December 2017 when the correlation between both markets fell at 17%. The firm’s analysts blame the correlation on the increasing popularity of Bitcoin.

Correlations in the future?

Although the belief that both markets are correlated may be based on sentiments, the role of these sentiments cannot be overlooked. They are a major driving force for the market and can play a crucial role in situations where stock assets and cryptocurrency show significant correlation.

According to analyst Tim Enneking, managing director of Digital Capital Management, in a report by Newsbtc:

“One of cryptocurrency’s historical advantages has always been the absence of correlation to fiat investment classes. If correlation were to increase on a sustained basis, it would make crypto a far less attractive investment.”

Several asset managers continue to dismiss the idea of a correlation between the stock market and the cryptocurrency market. Others like Tom Forester, CIO at Forester Capital Management and Doug Ramsey, CIO at Leuthold Group, have opted for using Bitcoin as a sentiment indicator. Since it is highly volatile, it may be useful in predicting and handling market crashes since the riskiest asset will most likely be the first to fall in such a situation.

Investment is one of the major drivers of the global financial sector and the stock market has always been one of the most attractive ways to do it. However, the emergence of Bitcoin and other cryptocurrencies has brought about a new investment vehicle with its own volatile markets.

But the question of correlation between both markets haunts the industry as opinions are torn between whether there is any correlation based on fact. Blockforce Capital has managed to lay that question to rest with their recent study showing that there are no strong long-term correlations between them. Stocks were traded long before the first cryptocurrency was even created and as such, the market has become refined over the years.

Cryptocurrency, on the other hand, is still experiencing a frenzied influx of investors who are prone to sentiments as several events occur within the industry. Despite the lack of correlation now, it is a future possibility that may render cryptocurrencies mundane. If the stock market begins to behave like the cryptocurrency markets, there will be a loss of appeal leading to negative effects on the industry as a whole.

Just like previous months, October 2018 was marked by long bearish runs in the second and third week, followed by brief recovery periods. October 11th was particularly marked by huge dips.

Bitcoin Exchange-Traded Funds (ETFs) have been generating significant buzz lately, especially after the SEC's rejection of the Winklevoss twins’ proposal. Other parties have since submitted proposals of their own for review and approval in a bid to satisfy the current demand for Bitcoin ETFs.