It has become increasingly difficult to find news about what is happening in the world without some spin being put on it. This is because, for the most part, news entities are protected from government interference and censorship. But are there non-biased news sites out there that report “just the facts” anymore?

Despite the popular opinion that all news is twisted in some way towards a particular political party or certain beliefs, there are some news sites without the spin. The best non-biased news sites often do what journalists have been doing for years, reporting the news in a non-biased format. 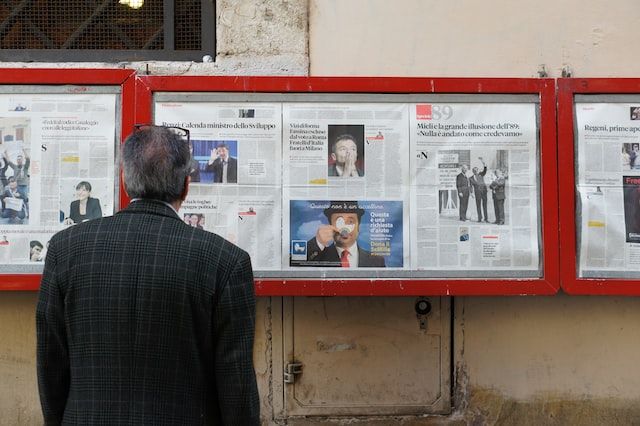 What is Non-Biased News?

Non-biased news simply means that the news site is reporting the stories as they happened including only the facts. On these sites, the reporters do not tend to lean toward any particular political party or point of view.

In most cases, when you want to read about a particular event or topic it is important to know the whole story. Biased news sites will tend to only give you the side of the story that is favorable to whatever political party they support.

A non-biased news site, on the other hand, will report all sides of the story exactly how they happened. They do not favor one side over the other when it comes to reporting the news.

As you begin sifting through the various websites that are focused on bringing you the news and current events, there are some characteristics that you should look for. These features will tell you whether or not a news site is biased or not.

Here are the characteristics of journalists who report to a non-biased news site:

While there are likely more characteristics that fit this type of journalism, these are the most common. Keep in mind that the goal behind true journalism is that they should stand up for what is right and report what needs to be reported honestly.

We encourage you to always vet your news thoroughly, and never take a report at face value. If you suspect a news site you follow is skewed or biased, follow the money to see who owns the site–as that is the opinion you are receiving.

It is important to avoid any government funded news source. While it may seem as these sources are more secured because the government is backing them, know that the government has their own political agenda to enforce–mainly that they want to stay in power. Governments frequently censor media in order to obscure the truth from the general public. Always look for news sites which are funded through donations or a group of private individuals rather than a single person or entity. 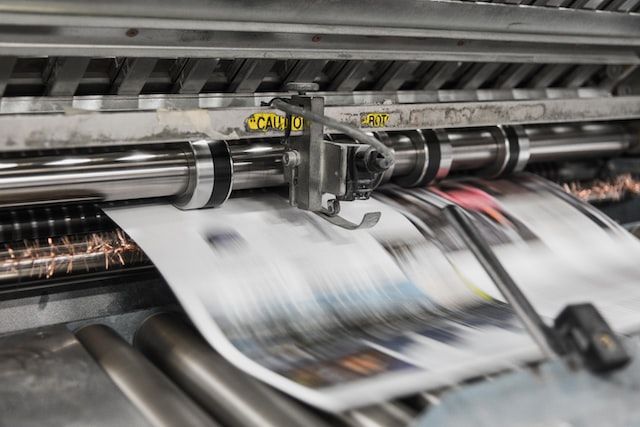 Even though there are many news sites out there that you likely have heard of and maybe even have relied on in the past to get your news. As you are searching for news on a particular event, you should always consider the source and ensure that you are getting all of the information before choosing a side.

Are you looking for the best non-biased news sites out there? Keep reading to find out which ones they are.

The Associated Press, or AP, has been reporting the news since the mid-1800s and is known to be one of the most non-biased news sources. They are an agency based in New York City and have a reputation for reporting the facts as they happen.

This neutrality is seen in every piece of news they report in the language and word choices they use to report their stories. In most cases, before a story is reported in the AP, journalists ensure that they have solid sources and all of the facts first.

Associated Press is funded by subscription fees, which is always a good sign of a non-biased news source. While many people don't like paying for their news, it is this money that keeps the website from being influence by one political party or another.

BBC, or British Broadcasting Corporation, is one of the oldest news conglomerates in the world today. They have a reputation for reporting non-biased news stories about events happening all over the world.

Even for those living in the United States, BBC is a highly-rated news source for learning about local and global news. Not only do they publish stories that have been fact-checked multiple times, but they also are known for their language that does not lean one political direction or the other.

BBC is funded mostly by licensing fees. While some of their money does come from donations, they are bared by British Law from taking a stance politically on any subject. This makes them one of the only news sources trusted globally, even by Edward Snowden,

PBS, or the Public Broadcasting Service, is a non-profit organization that is focused on bringing viewers non-biased news stories about current events. They are one of the only media groups that have never been accused of being biased.

When the reporters for PBS share a story about a particular event, they are careful to ensure they have all of the facts beforehand. They are also known to report both points of view of the story so their readers can see it from all angles.

PBS is also funded by viewer donations. They refuse to take donations from political parties or groups that may compromise their neutral stance in news. This information is outlined on their website, which is much more than can be said of most news sites.

Reuters is a world-renowned news source that has a reputation for reporting news events as they happen. This means that they do not spin the story to fit one particular political party or point of view.

Whether you are looking for the world or local news stories, you can count on Reuters to give you the uncensored version of what happened. This non-bias can be seen in the journalistic style of using language that is not skewed to support any point of view in particular.

Reuters is funded through a foundation (donations) as well as through public grants. While this isn't our favorite way for news sites to make money, it is much preferred to single entity owned sites.

Most people have heard of the Wall Street Journal in some form or another whether it be as a source on the stock market or reputable news stories. Although the news site leans more towards news in the financial industry, they are still a valuable source for worldwide news.

The journalists who write for the Wall Street Journal write using language that is non-biased and focused on the story at hand. They are well known for their neutral tone and the ability to not lean in one direction or another.

On this list, the Wall Street Journal is our least favorite as it is funded through Rupert Murdoch's News Corp which means a single entity owns it. That being said, because they focus more on finance than politics, they can be a great source of financial information--just be cautious as you browse through their content.

For non-biased news about cryptocurrency, take a look at our article about Where to Find Crypto News.

Why Are So Many News Sites Biased?

When it comes to the reasons behind many news sites being biased in their journalistic approaches to the news, there are many reasons. For the most part, these reasons are dependent on a few factors including who owns the media outlet and sometimes who supplies the funding for them.

Since many news outlets are owned by private individuals, it is up to them to decide how the news will be reported. This sometimes means that they can dictate that the stories be biased in support of a political party or their point of view.

The bottom line is that while most media conglomerates attempt to ensure that their organizations report with integrity, there are (many) times that it just does not happen.

Overall, finding news sites that are non-biased can sometimes be a challenge, especially in today’s world. Although this may be the case, there are still many news outlets that are out there who believe in the integrity of reporting the facts as they happen without leaning one way or another.

Want to bet on your favorite sports with Bitcoin? Now you can! Head on over to the MintDice Bitcoin Sportsbook for an all-new betting experience!