Karl Sebastian Greenwood, one of the founders and operators of OneCoin, has pleaded guilty to a $4 billion fraud related to his involvement in the OneCoin scandal. This comes after Greenwood was arrested in Thailand in 2018 and extradited to the US. But what exactly was OneCoin? How did the project turn into such a grand scheme? Who else was involved? The following article will answer all of these questions and more. 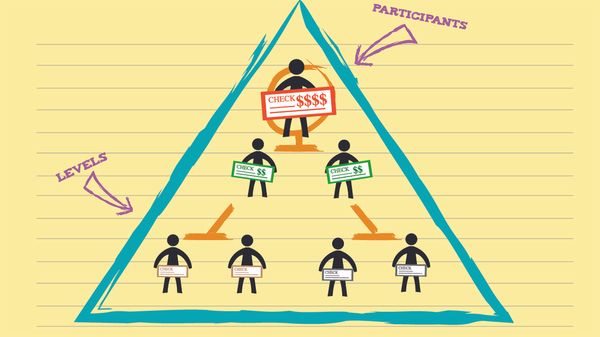 OneCoin was a cryptocurrency launched in 2014 by a company called OneCoin Limited. The company was founded by Ruja Ignatova, a Bulgarian entrepreneur who claimed that OneCoin was a revolutionary new form of digital currency that would change the way money was traded and used around the world.

At the time, OneCoin was largely considered a “Bitcoin killer”, and a platform for innovation that could change the financial industry. Since then, it has become apparent that OneCoin was simply a Ponzi scheme, one in which more than three million people worldwide invested.

OneCoin was founded by Ruja Ignatova, a Bulgarian entrepreneur who also went by the name of "The Cryptocurrency Queen." Ignatova was a controversial figure in the world of cryptocurrencies, and she was known for her extravagant lifestyle and her extravagant claims about the potential of OneCoin.

Ignatova founded OneCoin Limited, the company behind OneCoin, in 2014. She served as the CEO of the company and was responsible for overseeing its operations and marketing efforts. Ignatova was known for her persuasive and charismatic personality, and she played a key role in promoting OneCoin and attracting investors to the scheme. 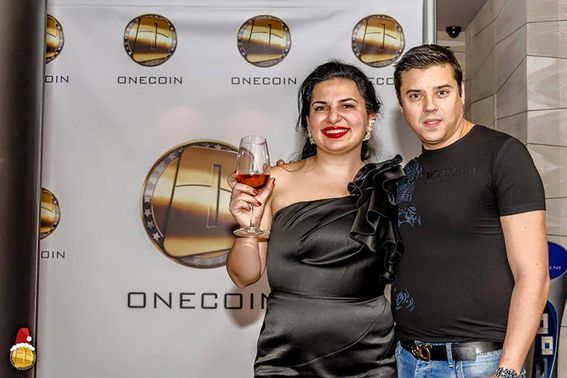 What Happened to OneCoin?

The OneCoin scam operated by luring investors with the promise of high returns on their investments. The company claimed that it had developed a revolutionary new form of digital currency that was backed by a team of experts and had the potential to generate significant profits for investors.

To entice investors, OneCoin used a variety of marketing tactics, including high-pressure sales pitches, seminars, and online advertisements. It also offered a multi-level marketing (MLM) structure, in which investors could earn commissions by recruiting new members to the scheme.

OneCoin was also criticized for its lack of transparency, as it did not disclose important information about its operations, such as the names of its founders or the locations of its offices. Furthermore, OneCoin did not have a public blockchain, which is a key feature of most legitimate cryptocurrencies. Instead, it used a private ledger that was not subject to the same level of scrutiny and oversight as a public blockchain. They also claimed to be the first company to become licensed by the Vietnamese government and legally allowed to be used as a digital currency, a claim that was later rebutted by the Vietnamese government.

As the OneCoin scheme began to unravel, many investors were left holding worthless OneCoins and were unable to recover their losses. The OneCoin scandal has had a significant impact on the cryptocurrency market, as it has raised concerns about the risks of investing in digital currencies and the lack of regulation in the sector.

The OneCoin scandal attracted significant media attention and generated outrage among investors, who lost millions of dollars when the scheme collapsed. In 2017, Ruja Ignatova, the founder of OneCoin, disappeared and is now believed to be on the run from authorities. Several other members of the OneCoin team were subsequently arrested and charged with fraud and money laundering in connection with the scheme, one of these people being Karl Sebastian Greenwood, who just pleaded guilty in Manhattan federal court.

Greenwood’s guilty plea was accepted, and his sentencing is scheduled for April 2023. He faces up to 20 years in prison for each charge of wire fraud and money laundering brought against him.

For more information about how to avoid cryptocurrency scams check out our article on Scam Coins.

What Will Happen to OneCoin in the Future?

OneCoin’s future as a legitimate digital currency seems to be bleak. After Ruja Ignatova went into hiding due to a warrant for her arrest, her brother, Konstantin Ignatova, replaced her as the face and manager of the company and was arrested just a year later. He pleaded guilty to fraud and money laundering and is also awaiting sentencing.

Earlier this year, three OneCoin associates appeared in a German court to face charges of fraud and other crimes. Ruja Ignatova has not been seen in the public eye since going into hiding in 2017, and is currently wanted by Interpol, Europol, and the FBI, who is offering $100,000 for information leading to her arrest.

As for the estimated 3 million innocent people who invested in the company, it is unclear whether or not there will be restitution. Most of the funds stolen in the OneCoin scam were gone at the time of seizure and the rest are difficult to trace due to the characteristics of cryptocurrencies.

OneCoin is among one of the largest cryptocurrency Ponzi schemes, along with BitConnect and PlusToken. It’s effect on the crypto industry totaled over $4 billion in damages and it contributed majorly to the distrust of digital assets by the mainstream public. Some of its culprits are still at large and those that have been caught are still awaiting proceedings in the justice system. It remains one of the most iconic financial scams in recent history.

Donal Trump recently announced a collection of NFTs...but are they a good investment? Read on to learn all about this former presidential NFT drop and whether or not you should buy one.

Mt. Gox was one of the first cryptocurrency hacks to come to light. But what happened exactly? And why is Mt. Gox money on the move again? Read this article to find out more about the Mt. Gox hack.