The Mt. Gox hack was one of the largest and most devastating hacks in the history of cryptocurrency. In 2014, the Bitcoin exchange platform suffered a major security breach that resulted in the loss of 850,000 Bitcoins (worth over $450 million at the time). The hack had far-reaching consequences for Mt. Gox, its customers, and the cryptocurrency market as a whole.

In this article, we will explore the history of Mt. Gox, the events leading up to the hack, the aftermath of the hack, and the ongoing investigation into who was behind the attack. We will also discuss the impact of the hack on the reputation and stability of Bitcoin, and the lessons that can be learned from the Mt. Gox hack. 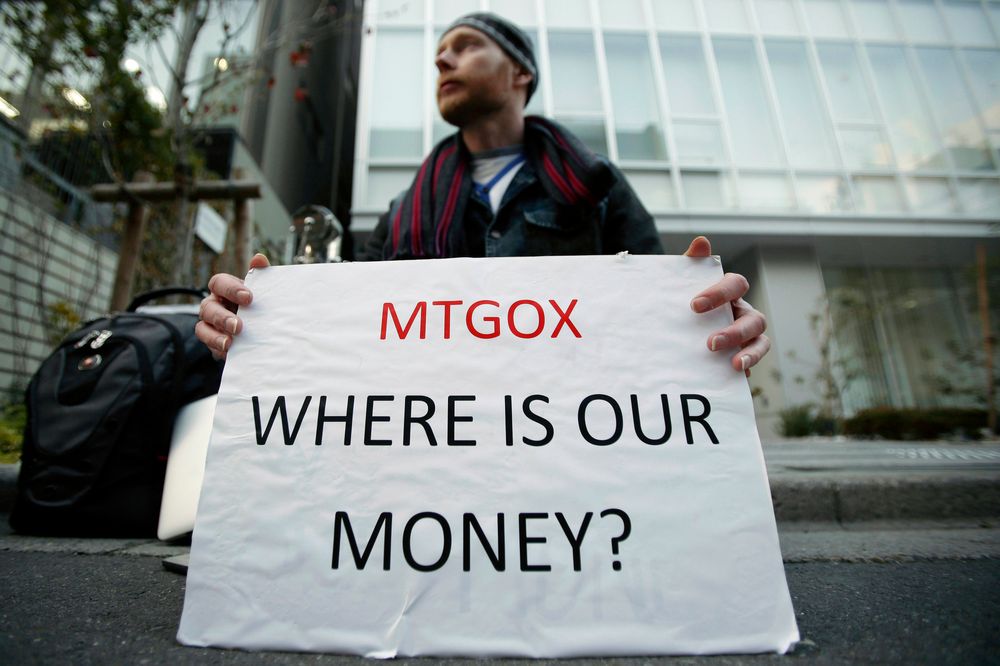 What Was Mt. Gox?

Mt. Gox allowed users to buy and sell Bitcoins using various currencies, including US dollars, euros, and Japanese yen. It also offered a number of other services, including a Bitcoin wallet for storing and managing Bitcoins. At its peak, Mt. Gox was handling over 70% of all Bitcoin transactions globally and had over one million registered users.

What Happened to Mt. Gox?

In February 2014, Mt. Gox stopped all withdrawals, claiming that they needed to “obtain a clear technical view of the currency process”. After a few weeks without withdrawals, they suddenly suspended all trading, and the website went offline. Later that week, it was announced a security breach by hackers resulted in the heist of almost 850,000 Bitcoins, 100,000 of those belonging to Mt. Gox themselves, making the exchange insolvent.

At the end of the month, Mt. Gox officially filed for bankruptcy in Japan, and two weeks later filed in the US. The immediate investigation found that the hacking of Mt. Gox had been occurring for almost three years, beginning in September 2011. Mt. Gox had been operating while insolvent for two years and had lost all of its own money by 2013.

It is presumed that the bitcoin was stolen from Mt Gox’s hot wallets, which were the ones stored online. Due to a leak in the hot wallets, the hackers also gained access to all of Bitcoin held in cold storage as well.

The hack had devastating consequences for Mt. Gox and its customers. The company's CEO, Mark Karpeles, was arrested and later charged with embezzlement. Many customers lost a significant amount of money, and the hack had a significant impact on the reputation and stability of the Bitcoin market.

In the wake of the hack, Mt. Gox filed for bankruptcy and all of its assets, including the remaining Bitcoins, were seized by the Japanese government. The company's bankruptcy case is still ongoing, and the remaining Bitcoins are being held as part of the bankruptcy proceedings. Many of Mt. Gox's customers have filed claims in an effort to recover their lost Bitcoins, but the process has been slow, and many are still waiting for a resolution. 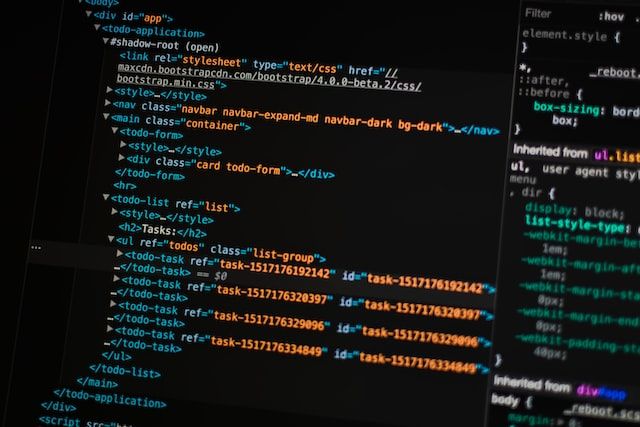 Who Do They Think Was Behind the Mt. Gox Hack?

It is still unclear who was behind the Mt. Gox hack. Some speculate that the hacking may have been carried out by a group of experienced hackers who were able to exploit a vulnerability in Mt. Gox's security systems. Others believe that the hack may have been an inside job, carried out by someone within the company who had access to sensitive information and was able to exploit it for their own gain.

To this day, the identity of the hackers remains a mystery, and the investigation into the hack continues. The Japanese police have been leading the investigation but have yet to identify any suspects or make any arrests.

Regardless of who was behind the hack, the Mt. Gox hack was a major event in the history of Bitcoin and had a major impact on the cryptocurrency market. It serves as a reminder of the importance of security in the digital world and the need for companies and individuals to take proper measures to protect their assets.

What Happened to the Mt. Gox Money?

The bankruptcy proceedings for Mt. Gox have been complex and contentious. The company's CEO, Mark Karpeles, has faced legal challenges and criticism from customers and creditors. In 2017, Karpeles was found guilty of record tampering but was acquitted of embezzlement charges.

In November of 2022, a wallet that belonged to Mt. Gox moved 10,000 BTC (which is currently worth over $160 million) to a number of different exchanges and personal wallets. No word has been released on what this means for users looking to get their money back, or whether this move of funds was done by law enforcement or criminals.

The Mt. Gox hack is a significant event in the history of Bitcoin and serves as a lesson for all individuals and organizations in the importance of cybersecurity. The aftermath of the hack has been long and complex, as many wonder whether they will ever receive restitution of their stolen funds. Despite the ongoing investigation, the identity of the hackers behind the Mt. Gox hack remains a mystery.

While we can't help those who have been devastated by the Mt. Gox Hack, you can get some free Bitcoin from our faucet to play Bitcoin gambling games as well as earn free Bitcoin through our MintRain program. 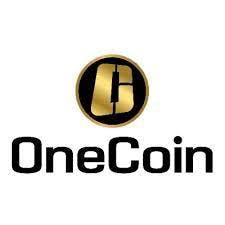 OneCoin was once an investment platform which promised users high returns. But in recent news, it has been found that this coin was a fraud. Read this article to learn more about what happened to OneCoin and it's founders.

Wondering what cryptocurrencies you should invest in during 2023? Or maybe you are wondering which ones to avoid? We've got all the answers in this article!