Bitcoin is a new technology, and just like with any other new technology that has hit the market over the course of the last few decades, there are always a few rough spots to iron out. And this time the rough spots being discussed aren’t about Bitcoin’s inability to be scaled, but rather about how governments should shape regulations to deal with the currency, especially in instances where crimes have been committed.

In Sweden, there was recently a large case where several Bitcoins were seized from a criminal. But because of a clerical error, and a lack of regulations regarding cryptocurrency, the government has recently realized that it must give most of the money it seized back to the perpetrator of the crime.

Sounds crazy right? But it’s true. Keep reading to find out more about the original case the government had against the defendant and just why these Bitcoins must now be returned to him, even though he was found guilty. 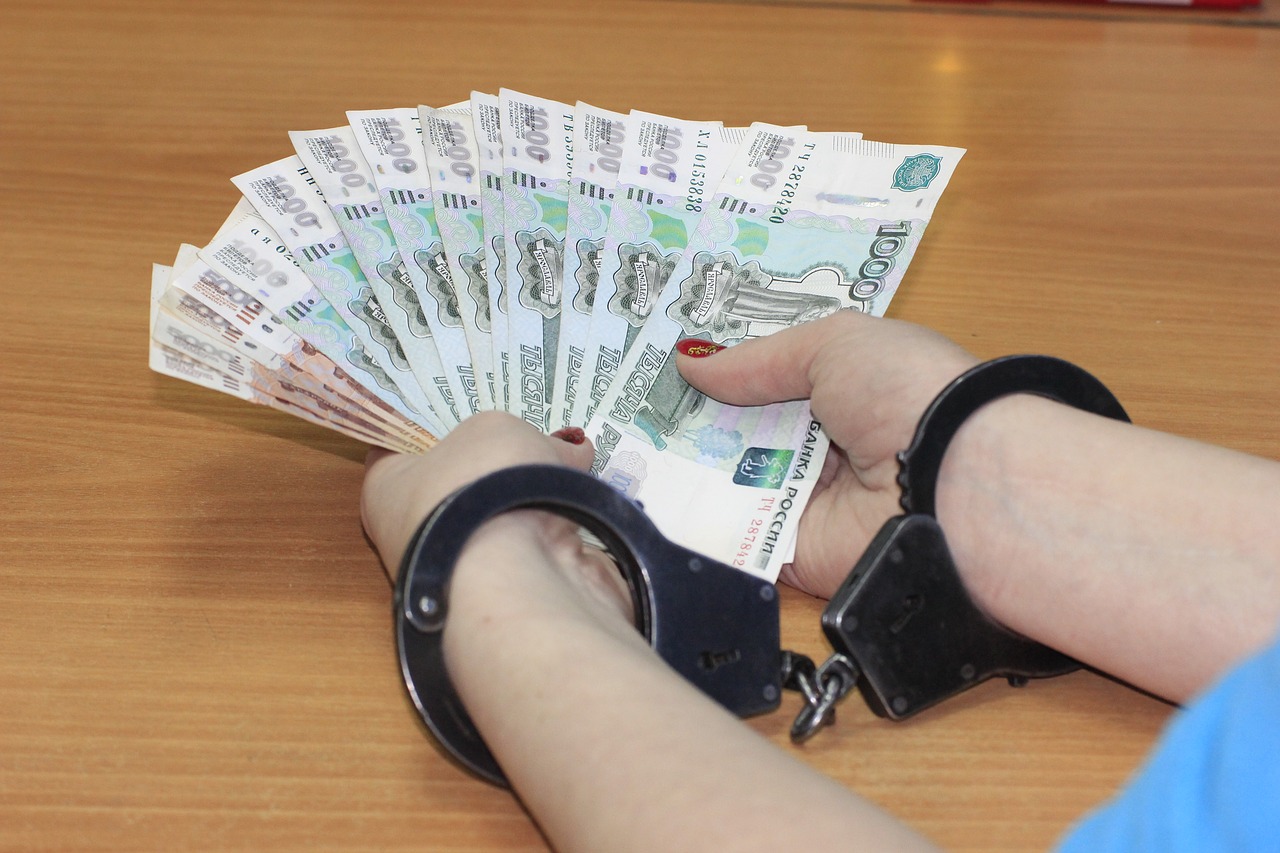 Back in 2019, an unnamed drug dealer was caught by the Swedish Drug Enforcement Agency for supposedly accepting money in exchange for drugs. He was arrested and charged with a felony. But here is where the problem came into play. As it turns out, the drug dealer was accepting only Bitcoin for drugs. And because Bitcoin is still a growing technology that not many know about, when the prosecutor was preparing the case two years ago, he converted the amount the drug dealer made from Bitcoin into fiat currency on all court documents. He also did this because it was the first criminal case in Sweden that involved Bitcoin and he didn’t want to make the case too complicated.

As a result, all the court documents in the case indicated that the defendant was being accused of making the equivalent of $150,000 by selling drugs, when he really made just over 36 Bitcoin. And when he was convicted of the crime, and sent to prison (where he is still serving today) the sentence specifically gave the government right to seize $150,000 from the defendant in retribution. Thus, in 2019, the government seized the man’s 36 Bitcoins.

Bitcoin Value Rises to the Rescue

Of course, Bitcoin, as of the writing of this article, has nowhere near the same fiat value that it had back in 2019. And this has created a problem for the Swedish government, because on official records it appears that they have seized too much from the defendant which is illegal under Swedish law. This is why the Swedish government must now return over 33 Bitcoin to the drug dealer who is still serving time. And as of August 20th, 2021, this 33 Bitcoin is worth just over $1.6 million dollars.

Many have placed the blame for this gross oversight on the prosecuting attorney who originally prepared the case, Tove Kullberg. But as Kullberg has said himself in interviews, while he takes responsibility for his actions, there was just no way to see this coming. The only people in 2019 who thought Bitcoin would spike in price as it has, were the hardcore believers—and that didn’t include Kullberg two years ago. Not only that, but the Swedish government had planned to simply auction off the Bitcoins to buyers—as they didn’t see the cryptocurrency as a major technology that would stick around. This instance has done nothing but prove them wrong, and as a result, Kullberg says that all monetary amounts will be depicted in their exact currency, even if that is Bitcoin, from here on out. 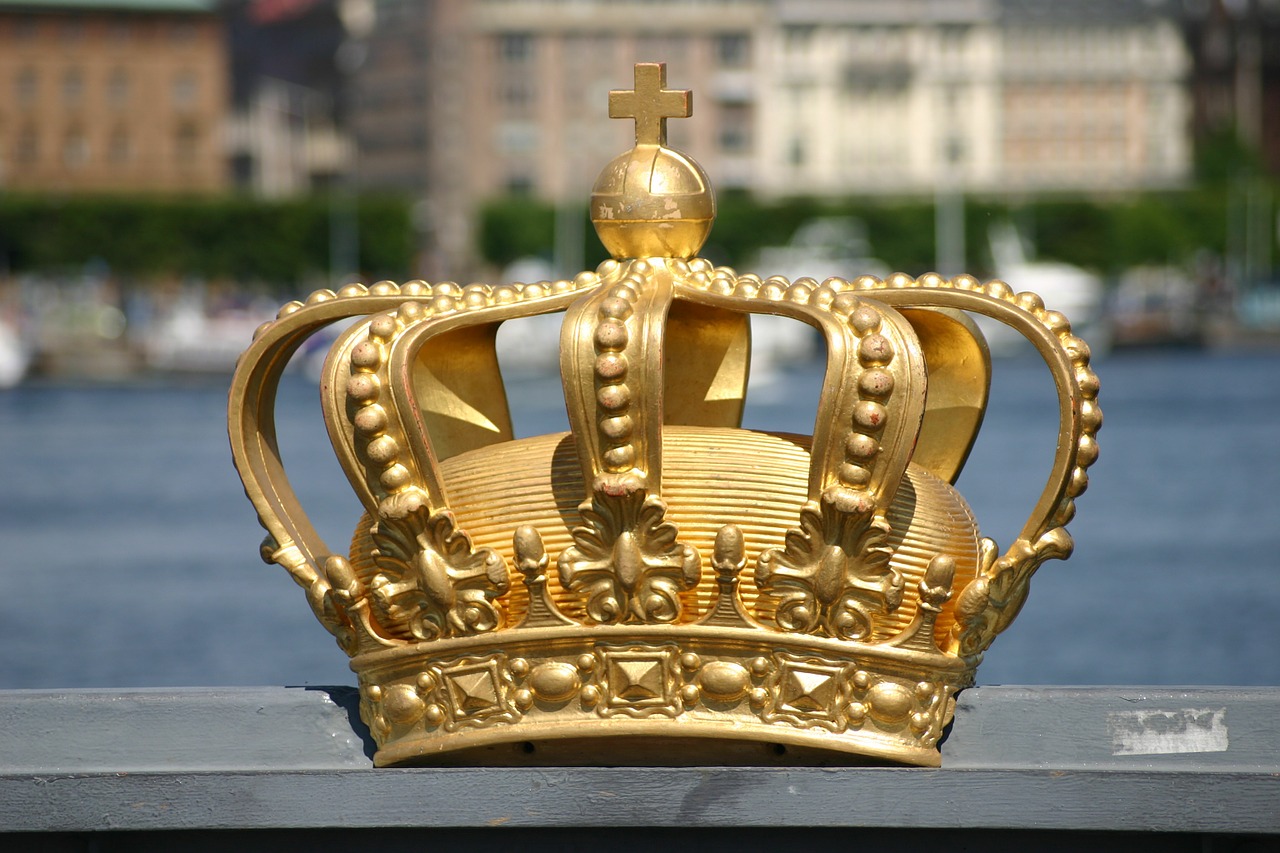 Governments Unsure How to Deal with Cryptocurrency

You can’t place all the blame on Kullberg however, and the Swedish government certainly doesn’t. Just like when the internet first rose to prominence in the late 90’s, there is no outline on how to regulate cryptocurrencies. There are no other governments to copy because cryptocurrency technology is new to everyone. This means that mistakes, like this one made by the Swedish government, are part of the learning process. Hopefully other governments will learn from this occurrence and won’t make the same mistake.

And they are, because in 2020, world leaders began to come together to outline what they believe cryptocurrency regulations should look like. Although this may be a good thing for governments, so that they don’t have to refund criminals, this doesn’t necessarily mean good things for citizens, or other users of the technology. This is because governments almost always have their best interest (money) in mind, rather than that of the people. These brainstormed regulations have not been published as of the writing of this article, but are expected to be announced in late 2021.

Additionally, there is one more flaw that should be mentioned which caused this unfortunate situation mentioned above. And this is the fact that in Sweden, the government typically does not auction seized assets right away. This is why they still have the drug dealers 36 Bitcoin from 2019. They had planned to auction it off later this year (two years after the fact) only to run into their current dilemma. Had the system been more on top of things, the Bitcoin could have been auctioned off when it was worth just $150,000 and they wouldn’t have to return a penny to the drug dealer.

This just proves that the world has changed from a place of waiting 3-5 days for a wire transfer, to an ecosystem where digital money can be received immediately. Therefore it is actually quite sad that the governments are still processing cases as slowly as they did this one. And this can’t be blamed on cryptocurrency, but rather, just an overall inefficiency within government that needs to be changed before governments can even hope to play on the same playing field as cryptocurrency.

All in all, whether you think this particular criminal deserves to get his 33 Bitcoin back, it’s time to recognize that the government is wholly unprepared for a world filled with cryptocurrency and blockchain technology. And therefore it will be difficult for them to regulate it with their current lack of knowledge. Stay tuned and follow the blog at MintDice.com to find out updates on the government regulation of cryptocurrency and what it means for supporters and users of the technology.

In the cryptocurrency world, there are so many alt coins that it is simply impossible to invest in them all. This means you need to pick and choose your investments carefully. Especially when it comes to alt coins because many of them can actually be scams rather than legit investments.

When people think of sports betting, the first thing that comes to mind is often betting on sports like football or soccer. But these aren’t the only sports out there that you can make money betting on. In fact, a very popular sport that many people bet on is actually golf.