Many people think of Overstock as the household name website that sells designer items at a reduced price. The e-commerce giant has gone through a few innovations and changed their brand from Overstock to O.co in recent years.

Here’s the quick story of how Overstock has transitioned their business model over the last few years to try and take full advantage of the cryptocurrency movement.

Overstock originally started accepting Bitcoin payments on their website back in 2014, becoming one of the first major companies to pioneer the new digital payment method. They raised the bar in August of last year when they partnered with crypto exchange Shapeshift in order to accept over 60 different cryptocurrencies.

Patrick Byrne has frequently said that Overstock supports freedom and cryptocurrency adoption is part of that movement: “Overstock is pro-freedom, including the freedom of individuals to communicate information about value and scarcity without relying on a medium created through the fiat of unaccountable government mandarins."

With this move into crypto payments, Overstock has also noted they intend to convert altcoin payment back to Bitcoin, along with issuing refunds with Bitcoin.

Overstock’s outspoken CEO Patrick Byrne is a notable blockchain and cryptocurrency advocate. He frequently posts crypto news, updates on his Twitter feed, and speaks at blockchain conferences around the world, including the North American Bitcoin Conference.

During the latter half of 2017, when prominent figures in the financial world like Jamie Dimon, CEO of JP Morgan, were speaking negatively about Bitcoin and cryptocurrencies, Byrne was publicly advocating on behalf of the crypto community. He’s been on the likes of CNN Money and Fox Business to talk about the prospects of Bitcoin and the impact of cryptocurrency.

After infamously accepting crypto payments on the Overstock website, Byrne has led the company down a path towards becoming a blockchain project, and in that effort has started a subsidiary called tZERO to build a business model around cryptocurrency. 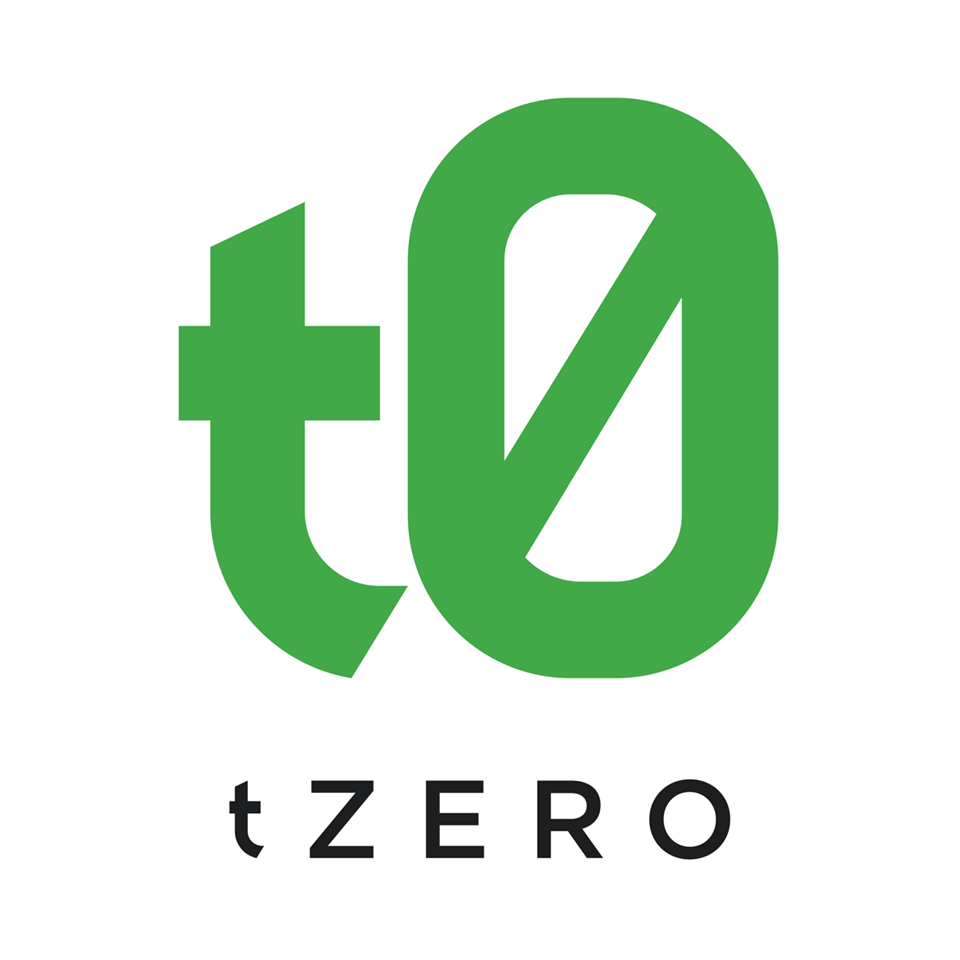 As with many new cryptocurrency tokens, tZERO is launching the crypto through an Initial Coin Offering (ICO). Buzz for new ICOs was at an all-time high towards the end of last year when Overstock was prepared to kick off the tZERO ICO on December 18, getting the company a lot of attention and media coverage for their blockchain efforts.

tZERO has been a blockchain project for Overstock for a few years now and has thus far been costing the company millions of dollars in development costs. The tZERO ICO was like many others in that it was intended to help fund the ongoing project development.

One unique aspect of the ICO was the length of time investors could participate. While some ICOs only last for a matter of days before funds are raised, and tokens are sold out, tZERO has had an extended ICO period. Starting on December 18th, 2017, the ICO was still underway well into the year and was extended to March 30th before being extended again until the deadline of May 14th. When these ICO extensions were announced, several analysts and pundits read between the lines that tZERO wasn’t receiving the investment amounts they had anticipated.

Overstock launched the ICO with the intention of raising $250 million for the project. And with the rate of ICO investment towards the end of last year, and the brand notoriety of Overstock, tZERO, and Patrick Byrne, one would have expected they could reasonably hit that mark if they played their cards right. However, Seeking Alpha reports that the ICO has only raised $49 million of the desired amount as of February 22, 2018.

Overstock has also adjusted the ICO structure throughout the investment period. The original plan was to offer investors a 100% token bonus on the first $10 million worth of tokens purchased during the ICO, followed by a 50% bonus on the next $40 million and 25% bonus on the $50 million following that. With uncertainty around the exact amount raised, it’s also uncertain if they have respected that investment framework.

One huge part of the tZERO token sale is the cooperation with the U.S. Securities and Exchange Commission (SEC) to remain in compliance during the ICO process. Many ICOs have come under intense scrutiny from the SEC, as the agency classifies cryptocurrencies as securities and token sales as subject to Federal securities laws.

Even though the white paper goes into detail regarding how the tokens will not be registered securities under the U.S. Securities Act of 1933, the ICO is scheduled to be in full compliance. The objective is to develop a token that embraces a blend of cryptocurrency and traditional security, a token that gives investors the same rights and protections of traditional securities along with the utility and functionality of crypto tokens.

The latest developments for the transition of Overstock to a blockchain company came with recent changes to the management team of Overstock and tZERO. Most notably, Patrick Byrne himself is stepping down as CEO of tZERO and taking up the title Executive Chairman, while former president of Overstock Saum Noursalehi will step in as tZERO CEO. These management moves represent a shift of human capital from the Overstock team over to tZERO to help the continued development of that project.

tZERO has also released a prototype version for their upcoming security token exchange. The platform is supposedly ready for launch this month, but the company is still eagerly waiting for correspondence from the SEC about cryptocurrency startup investigations that were announced in March.

Time will tell if Overstock and Byrne have the right people in place to make the tZERO platform a reality and success in the ultra-competitive cryptocurrency markets.

CoinAgenda held its event in San Juan, Puerto Rico, where it brought over 50 ICOs (initial coin offering) to the stage in an ICO Pitch contest.

One individual that is especially prominent in the blockchain industry is Vitalik Buterin. This young man from Canada took blockchain to the next level, with one of his notable achievements being the brainchild of the widely popular blockchain Ethereum.