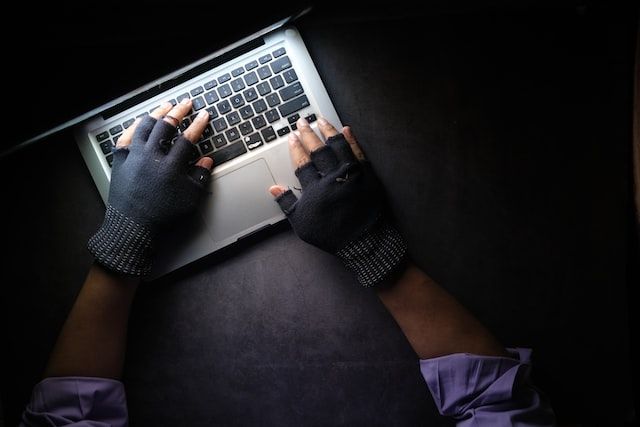 What is a Rug Pull Scheme?

A rug pull scheme is a type of scam where the perpetrators create a fake product. They may even have fake documents showing how they plan to build their project. But these plans are ultimately fake, and once enough people have invested, the perpetrators will disappear with all the money leaving investors with nothing.

Rug pull schemes are commonly found in ICOs as these initial coin offerings are easy to fake. Criminals can talk about a product they want to develop but then say they have no money to begin. People will still invest because they like the idea, only for the criminal to disappear with all the money before development begins. The Squid Games Token is an example of a rug pull scheme.

It’s important to know that there are three different types of rug pull schemes. To be able to spot them, you need to know them all.

Then, once a significant amount of money is in the liquidity pool, the creator will withdraw all of the funds and disappear.

Often better known as “pumping and dumping,” this type of rug pull scheme typically occurs with the help of social media. First, there will be lots of hype about the coin to get the price to rise. Then, the developers, who usually keep a significant portion of their coins to themselves, will sell all of their positions.

This massive sale of positions will cause the price of the coin to tank, leaving anyone who purchased with a worthless or almost worthless coin. Many people accuse Elon Musk of using Dogecoin as a personal pump and dump scheme.

Limiting sell orders is the most malicious of rug pull schemes because it is hard to spot. A developer will start by coding their cryptocurrency so that those who buy in are unable to sell them. Then, they will wait until individuals buy into their cryptocurrency.

Once enough people have bought in (without realizing they aren’t able to sell), the developer will sell their portion of the coins they made, causing the price to plummet. Then, the individuals who bought into the blockchain are left with a coin that isn’t worth anything.  This was the type of rug pull scheme that the creators of Squid Games Token perpetuated. 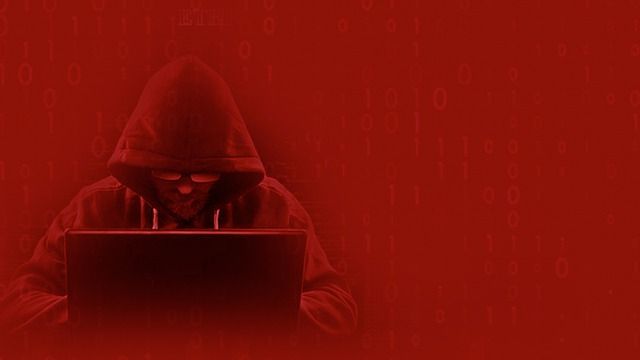 How Can You Avoid a Rug Pull Scheme?

If you are considering investing in cryptocurrency, knowing how to avoid a rug pull scheme is critical because the industry is riddled with them. Here are a few tips that you should keep in mind as you consider any sort of investment.

1. Don’t Buy From Someone Anonymous

Basically, you should be able to tell that the individual is real and not just a name on the screen.

The easiest way to spot liquidity stealing in advance is to look at the safety of liquidity in the investment pool. Any tokens you put in this pool should be liquidity locked, meaning your money is locked in smart contracts. If this isn’t the case, the creator of the project can easily take the money and run off with it.

While not all liquidity on a platform has to be locked, you should look for a pool that has at least 80%-100% of the liquidity in locked smart contracts.

While you may be eager to invest all of your savings, start small, say $1. Buy tokens with the $1, then try to sell the tokens a day or two later. If you are unable to, you will know that it is a limit sell orders rug pull scheme.

Rug pull schemes often sound too good to be true, and any coin offering you 30% or 40% returns just for holding the coin is likely some sort of scam. Many of them may be rug pull schemes or Ponzi schemes just waiting for you to invest so they can take your money.

Besides looking for a while paper before you invest in a project, you should also look for external audits. These audits need to be done by a third party and show that the code in the program is everything that is promised. This is the only wait to avoid schemes that may have malicious code built into them.

The most famous coin which launched without an audit is Tether, which was later found to have lied to investors about its assets. Although Tether isn’t a rug pull scheme, it’s a great example of why you should never invest in a project that isn’t third-party audited.

Overall, it can be difficult to avoid a rug pull scheme when investing in cryptocurrency. But if you don’t want to lose everything, it’s necessary to do all the background work before you invest. If you don’t have time to do the leg work, we recommend investing in Bitcoin or Ethereum, which are well-known projects that aren’t rug pull schemes (but still risky investments!)

Are you new to online poker? Read this list of tips and tricks before you begin playing online.

New to the world on online sports betting? This guide will walk you through how to bet sports online step by step.