The Po.et (POE) cryptocurrency project is a venture that directly addresses issues with content ownership and piracy. Every other day, creatives are faced with the hassle of confronting those who have duplicated their work.

Often, this leads to lengthy correspondence and unplanned lawyer fees. Added to the fact that many content creators find it difficult to gain the necessary exposure on large platforms, this situation can be extremely frustrating.

Unlike most crypto projects which are primarily focused on financial transactions, Po.et is based on provenance. It is one of the few projects that are aimed at solving pressing issues in the area of content creation and distribution.

Defined as a decentralized protocol for content ownership and provenance, Po.et is a project aimed at creating a foolproof digital licensing system. To achieve this, the project’s developers are leveraging the immutability of blockchain, a decentralized digital ledger technology.

According to the Po.et official website, the platform stores time-stamped information for the sake of posterity. This will help authors establish a claim to their work and as a result, it would be difficult for others to plagiarize it. The project has been ongoing for about a year, since its initial release in 2017 and has drawn a lot of attention so far.

How Does it Work?

As most blockchain networks do, Po.et requires a way to secure its blockchain through consensus. It does this via a consensus mechanism termed “Proof of Existence”.

Each piece of content added to the Po.et marketplace is given a unique immutable fingerprint that has no single point of failure. There is also no need for a third party, not even a publisher for the distribution of content.

Po.et is compatible with web technologies like Javascript and WordPress, ensuring that it can be integrated with various websites, as necessary.

What is Poe Cryptocurrency?

The Po.et ecosystem is largely underpinned by its own digital asset, known as POE cryptocurrency. It is primarily used in the Po.et marketplace and has three major uses, including:

By bootstrapping the network effects of Po.et, POE cryptocurrency provides a solid foundation for its ecosystem. It acts as a common unifying factor for users, and other stakeholders, creating a community that is well-invested in the progress of the project.

Through various fundraising ventures including Initial Coin Offering (ICO), Poe will serve as the primary token and symbol of investment. By offering up their tokens to investors, the development team can raise funds to further develop and run the platform smoothly.

As with almost anything, people will be more likely to promote and adopt a platform like Po.et when there are incentives to do so. This is especially true for platforms that plan to create active communities around their products. The distribution of POE to early investors is a way to solidify their trust and loyalty in the platform for a long time. 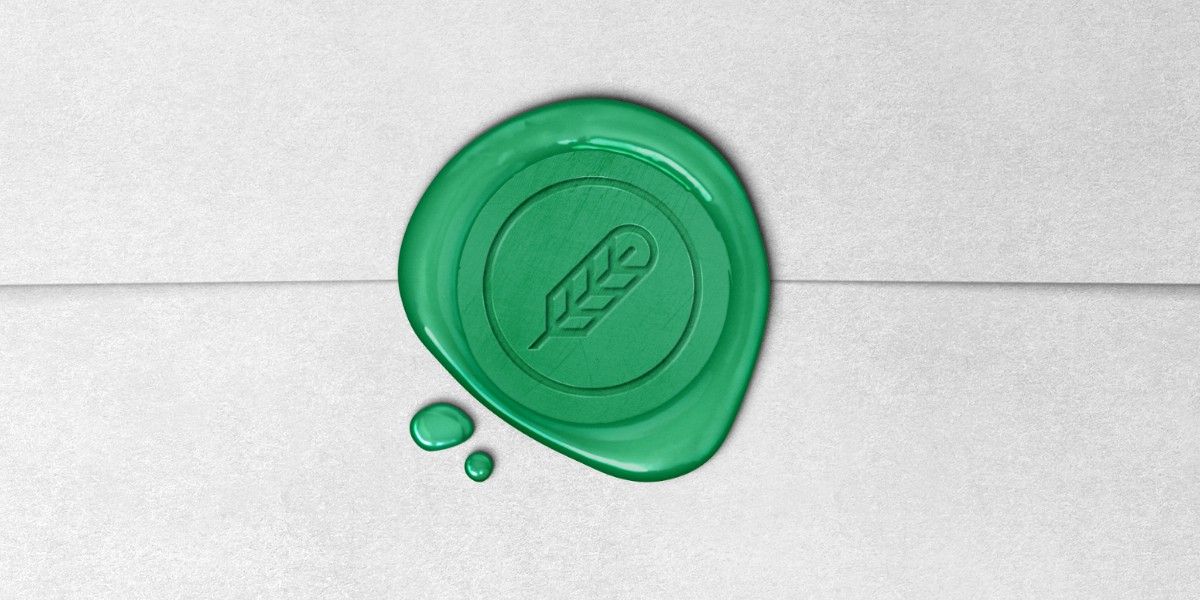 The Po.et network along with its cryptocurrency offers four main benefits to its users, namely: attribution, discovery, monetization, and reputation.

This refers to the ownership aspect of the network. It describes a case in which content creators no longer have to jump through hoops, just to prove the ownership of their work.  It is unrealistic to claim work that was simply created and published with no solid proof. Authors often find themselves having no real case, especially if their work has been plagiarized by a much larger competitor.

Since POE cryptocurrency creates a secure, immutable digital licensing system, it is easy to verify content ownership. This will eliminate plagiarism and save creators the time and stress put into protecting their work. Such a blockchain-based system is easier, faster and less resource-intensive than the traditional copyrighting system.

Normally, on content sharing platforms like Medium.com, Twitter and even Facebook, the more followers a user has, the greater the reach of their work. This leads to a need to build followers through organic marketing.

It can be especially difficult on a platform like Twitter where there is so much content flying around from over 100,000 active users. In fact, the entire web is so populated with content that standing out requires an enormous amount of work.

POE token currency allows users to share their work in its marketplace as well as curate content for their followers. This, in turn, drives engagement and the value of the tokens since tokens are allocated according to the quality of content.

One of the factors than continuously hinders the monetization of content is plagiarism. Why would anyone want to pay for a creator’s work if they can simply get it somewhere else at a cheaper price or even for free?

Plagiarism takes away the common person’s incentive to pay for content. However, once this hurdle is jumped, it becomes possible to reap the full benefits of content monetization. Using the Po.et marketplace and cryptocurrency, content creators are provided with a way to carry out safe verifiable transactions, a secure means of exchange and a central location where their work can be viewed.

In addition to this, they would be able to create custom marketplaces and set up micropayment channels. This makes monetization easier for the content creators as well as their audience who now have a secure way to access content.

As transactions progress over time, the Po.et network continues to build reputations according to the behaviors of various entities. This further aids security by allowing the platform to form a comprehensive profile on possible threats. The reputation record can be viewed by anyone on the network and builds trust in the community.

What is the Progress of Po.et in Achieving its Goals?

The Po.et team has created a solid roadmap which they have grouped into different eras in the platform’s development. These eras include the Ptolemaic era, Rosetta era, and the Gutenberg era, as follows:

This marked the beginning of the Po.et platform’s journey after the realization that blockchain could provide solutions outside the financial space.

Initially, the project was focused on running its basic version seamlessly. However, that changed in the Rosetta era. Firstly, the POE testnet was launched on the Ethereum blockchain like other decentralized applications. This allowed the platform to carry out its ICO which raised over $10 million worth of cryptocurrency. Po.et also released its Wordpress plugin which enables the addition of timestamps to blog posts.

This describes the current phase of the Po.et project in which the development team is focusing their efforts on scaling the network. They plan to achieve this by scaling up from their earlier testnet to the Bitcoin Mainnet.

As for POE coin, the team will add support for claim batching and automated workflow which will, in turn, allow the deployment of production level scale without limitations caused by the blockchain itself.

Po.et has made considerable progress since its creation. To date, its team continues to put a huge amount of marketing effort into sensitization sessions aimed at driving adoption. Content creators, who form its primary audience, are embracing the platform along with the benefits it offers. This gives them a visibility advantage, especially considering how difficult it is to have a notable presence on platforms like Google and Facebook. Ultimately, the platform has certainly positioned itself as one of the projects to watch within the cryptocurrency space.

For most cryptocurrencies in November 2018, the first two weeks saw a bit of stability while the fourth week was marked by bearish movements. November 25th was particularly marked by a fall in the prices of most coins. This month, Ripple (XRP) overtook Ethereum to become the second largest cryptocurrency in the market.

A fork is a new software version of a particular blockchain that has different attributes but still shares a history with the original chain. This splits one cryptocurrency into two as seen in the case of Bitcoin and Bitcoin Cash. Contrary to popular opinion, not all forks are permanent.