If you have been around the cryptocurrency world, you have probably heard of Sam Bankman-Fried. Known as SBF on the crypto exchange, he rose through the ranks as a trader surprising many experts.

Although Bankman-Fried started out as a trader in the investment world, he quickly became an expert in his field. While climbing the ladder of success, he soon founded FTX, a cryptocurrency exchange which he became known for.

Knowing how Sam Bankman-Fried got started in the crypto world will go a long way to how his career ended. Keep reading to learn more about this once-crypto genius and how he ended up in legal trouble. 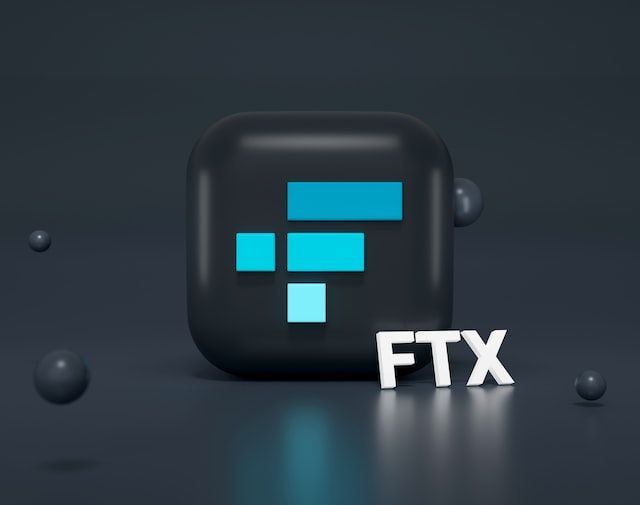 Sam Bankman-Fried grew up in California with parents who were law professors at Stanford Law School. Having been raised in an educated family, it is no surprise that he was considered gifted in the area of math.

Sam Bankman-Fried graduated from MIT, or the Massachusetts Institute of Technology, with a physics degree with a minor in math in 2014. Before graduating, he served as an intern at Jane Street Capital working with the trading company.

After graduating, he went to work for the same trading company, Jane Street Capital, in arbitrage trading. During his time there, he learned quite a bit about the investment world.

By 2017, Bankman-Fried caught wind of the advantages of trading cryptocurrency and left his job at Jane Street Capital to found Alameda Research. This company is a quantitative trading company that deals with and trades cryptocurrency.

With Alameda Research, Bankman-Fried was then able to acquire liquidity to open FTX, which is a cryptocurrency exchange company. He then launched FTX in 2019 with a small staff in Hong Kong but later relocated to the Bahamas.

Bankman-Fried’s Rise to Fame and Fortune

For a few years after Bankman-Fried founded and launched both Alameda Research and FTX, everything seemed to be going well. Throughout the time directly following his business launches, Bankman-Fried was believed to have a net worth of over $20 billion.

During 2021 alone, he was able to secure the naming rights for the NBA stadium in Miami through 2040. He also was said to have given away hundreds of thousands of dollars to attendees of the NBA games.

He also became a sponsor for MLB and was in talks with several sports teams in Washington, D.C. through sponsorships and other deals. This deal also allowed FTX to have several exclusive rights including tokens which benefited both his company and patrons of the sports teams.

In the cryptocurrency world, Bankman-Fried became well-known for everything having to do with digital currency exchange. He was known for being upfront with making sure everything was in regulatory compliance with FTX.

Even in early 2022, Bankman-Fried was busy developing new ways to compete in the crypto market. FTX moved forward with several vital launches and like in previous years, chose to provide backing to several other entities. This time it was with blockchain technology on a global scale. 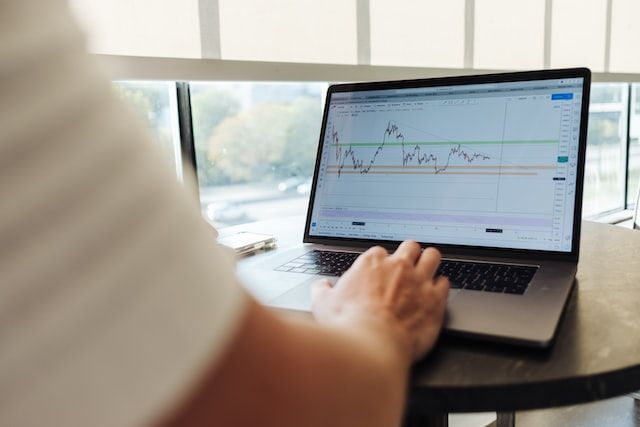 The Downfall of Sam Bankman-Fried

Not long after founding FTX, there were rumors of financial issues, although Bankman-Fried denied this over and over. Throughout this time, the crypto market suffered many ups and downs and Bankman-Fried seemingly continued to thrive.

During the course of the crypto market issues surrounding the COVID-19 pandemic, several crypto exchanges began to struggle. This is when Bankman-Fried stepped in to rescue several struggling exchanges by buying them out.

Although he was seemingly doing very well and it was said that his net worth was at healthy levels, other reports stated that he had only about one hundred thousand in assets(as opposed to millions). It was reported a short time later that the majority of his net worth was in his crypto token, FTT.

As more and more people caught wind of the financial issues with FTX and Bankman-Fried, investors chose to begin selling off FTT tokens. This included a huge amount that was owned by Binance, which resulted in a drop in the overall price.

It was also reported that in light of the financial crisis with FTX, the owner of Binance, Changpen Zhao, decided to attempt to acquire them. However, once he began checking into FTX and its finances, he chose to back out from the deal, which was a major red flag to other investors in the platform.

Although he made many attempts to gain back his footing, none of them worked and Bankman-Fried was forced to file for bankruptcy in November of 2022. At the same time, he also was forced to step down from his position as CEO of FTX.

If a financial crisis and subsequent need to file bankruptcy was not enough for Bankman-Fried, the day after these events several billions of dollars belonging to his customers went missing. This event brought on the current controversy surrounding Sam Bankman-Fried who claimed the incident was due to unknown reasons that he was not in control of.

As investigations ensued against Bankman-Fried and FTX, he claimed that the failure of the company was due mainly to poor management of funds and a market crash. He claims even to this day that nothing having to do with the collapse nor the missing funds were due to illegal activities.

The investigation led to his arrest in the Bahamas, where he was living at the time, on December 21st. Keep in mind this was also where the headquarters for FTX was located. He was then extradited to the United States after being charged with fraud concerning the missing customer funds.

Although he was charged by federal prosecutors for the crimes, he was released on a bond of $250 million. Along with the likely conviction and sentence, Bankman-Fried also faces the potential for his former customers to file several lawsuits against him and FTX to attempt to recoup their financial losses.

It is unclear who was behind the theft of customer funds. Bankman-Fried is still the prime suspect and this is an ongoing investigation.

Poker was popular because of interactions with other players, so why is video poker, a game with no human interactions, popular? Read our blog to find out.

On January 4th, the US seized assets belonging to Sam Bankman-Fried. Read this article to learn more about what assets were seized as well as how the FTX bankruptcy proceedings are going.