On Friday, August 12th, the Dutch government apprehended and arrested one of the developers of the Tornado app, which was sanctioned by the US government just days before. But why did they arrest him? And what does this mean for the future of cryptocurrency? Read on to find out.

Why was the Tornado Developer Arrested?

In early August 2022, the US government sanctioned the Tornado app, a cryptocurrency privacy app, because they alleged that it had been used to launder money and send money to North Korea. As a result, the Dutch government, which is on friendly terms with the US government, apprehended and arrested one of the developers who lived in Amsterdam. 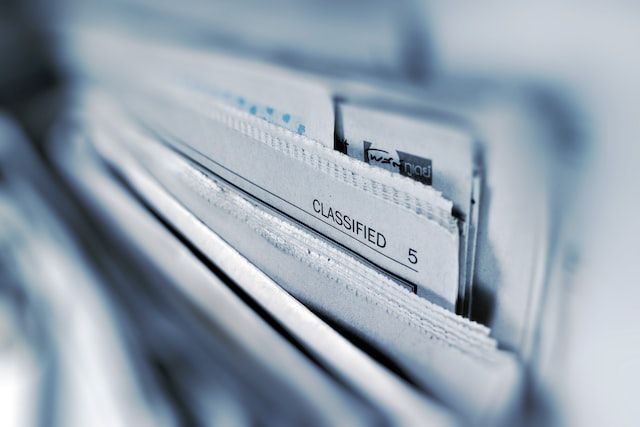 Should the Tornado Developer Have Been Arrested?

In short, no. This arrest sets a precarious precedence because this developer simply helped make the app. He himself did not launder any money, or if he did, the government isn’t saying so, nor will they be able to prove it because of the nature of the app, which scrambles all cryptocurrency transactions.

All arresting this developer does is show the US government's desperation in matters they don’t understand as they try to catch up with the exploding cryptocurrency world. What are they going to do next, arrest the US Treasury? After all, the printed paper money which allows people to launder money each and every day by using the cash they made. Doesn’t that sound ridiculous? Exactly.

This also brings up some other questions, such as how the US government plans to prove that the Tornado App was used to send money to North Korea. Because the app scrambles all transactions, it’s impossible to know how much money was laundered or if it was even laundered in the first place. Not to mention that, again, several other currencies are used in money laundering every day, and the US government doesn’t shut them down.

It's actually quite likely that the US government just wanted an excuse to shut down the Tornado app, and North Korea, which won’t do or share its own investigation into the matter, was an easy scapegoat to pin it on. For all we know, the US government itself may have been using Tornado to send money to North Korea and then blame it on the developers just so they could sanction the app.

The point is money laundering is going to happen no matter what. Whether it’s cash, goods, or cryptocurrency, there is no way to stop money laundering unless you catch those doing it and put them in prison. And even then, there will still be more money laundering by new criminals. If there were any North Koreans using the app to get or launder money, you can rest assured that they have already moved on to a different app and are still continuing to get their illegal money.

All arresting the Tornado developer did was show how against privacy the US government is, and it may have possibly encouraged other developers to either not engage or move to a country without extradition laws if they want to develop a similar app.

The US government seems to want every cryptocurrency transaction to go to a legally registered name and address, and try as they might, this will never happen as this is not the nature of cryptocurrency. This brings us to why cryptocurrency is so powerful because it creates privacy which takes power away from the government and gives people back their financial privacy, which has been gone from the US for decades. 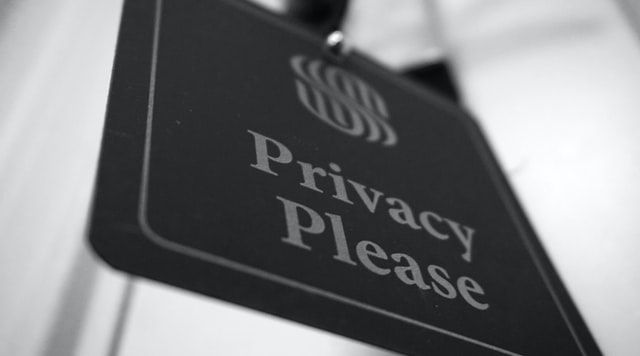 What This Means for Cryptocurrency

The US government likes to think that they can control their citizens, and with cryptocurrencies popping up left and right, this is making it more difficult to do so. The US government also has a lot of internal problems rising to the surface, many of which are outlined in Ray Dalio’s theory about the changing world order, suggesting that the end of the US empire is coming in the not-so-near future. The government isn’t unaware of their pending doom, and this is likely why they are grasping at straws to cancel every privacy cryptocurrency app they can before they really hit the slippery slope of a declining empire.

The truth is, however, that as much as the US government tries, it can’t sanction or arrest every cryptocurrency app and developer in the world. Some of the developers, like Bitcoin’s Satoshi Nakamoto, have remained anonymous. Others live in countries that have non-extradition laws with the United States.

And while we suppose they could technically sanction every cryptocurrency app possible, this would lead to the traditional game theory issue, which would put the US behind the world technologically—somewhere where it is already headed anyway. Either way, this sanctioning will likely have little effect on the cryptocurrency world, and we hope there is justice for the Tornado developer, but knowing how the US rigs government trials in their favor, we have little faith.

Alternatives to the Tornado App

Although people outside of the United States can still use the Tornado app, it really isn’t safe for those living within the borders to do so. Another alternative to the app, Belnder.io, has also been sanctioned by the US government. But don’t worry, as there are still several cryptocurrency privacy apps you can use, which are listed below.

Of course, there is no saying how long it will be until these services are shut down too, so ensure you watch the news for updates on what the US government plans to sanction in the cryptocurrency world next.

Overall, using cryptocurrency is all about regaining your right to privacy. Something Edward Snowden fought hard for in 2013 but was unsuccessful in getting the government and the public to care about. The government knows this and will do everything they can to stop people from using cryptocurrency, including sanctioning apps with no evidence and arresting developers just because they developed an app that allows users to use cryptocurrency privately.

Hopefully, the US will change its stance on privacy in the future, but we aren’t holding our breath.

You've heard of Joe Rogan; who hasn't? But is this loud-mouth podcaster into cryptocurrency? Read this article to find out!

Did you know that almost every inflation rate you see in the news is false? Governments are highly motivated to lie about these numbers. But how do they do it? And why? Read this article to find out more.