When it comes to different cryptocurrencies, each one has its own unique characteristics that typically define them among traders. If you’ve heard anything about Monero, it’s commonly associated with privacy, anonymity and black market activity on the darknet market.

This has drawn a huge demographic of cryptocurrency users to use, adopt and mine Monero coins. As a result, it’s one of the primary challengers to Bitcoin and digital currencies as a whole. There are a lot of folks that praise Monero’s privacy aspects, but there’s also a big group that despises the illegal activity it enables.

For better or worse, Monero is a big part of the cryptocurrency landscape and a potential investment for cryptocurrency traders. So let’s take a deeper dive and see what makes Monero so unique. 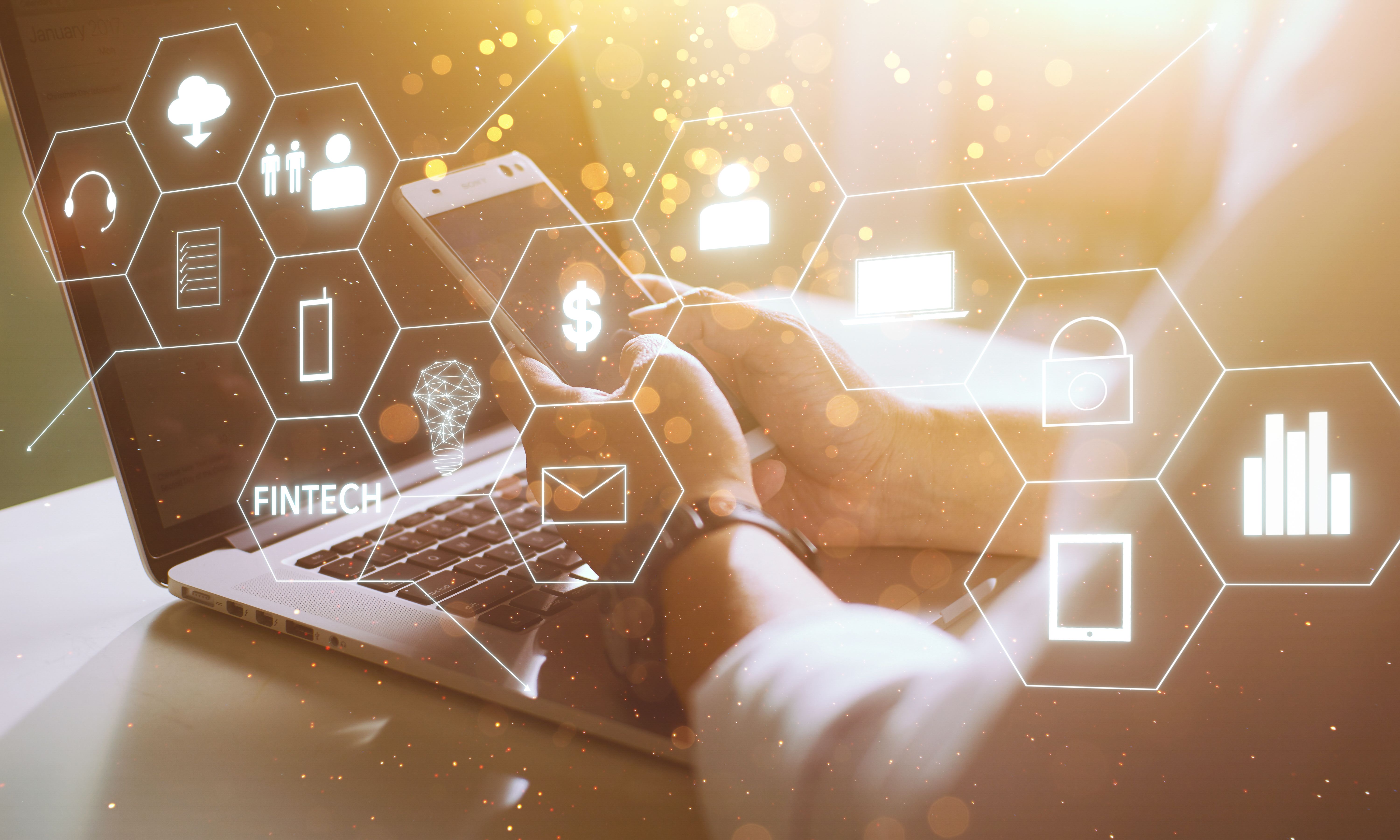 Monero is one of the top 10 cryptocurrencies widely recognized by traders as the main privacy coin. The project was created in April 2014 by a community of over 30 core developers. Monero attracts a grassroots community of talented cryptocurrency and blockchain developers.

The Monero Project is an open-sourced and decentralized platform using the XMR coin for the cryptocurrency. XMR is a secure, private, untraceable cryptocurrency allowing for anonymity for senders and receivers. Users also have the option to be transparent and selectively publicize their transactions. Monero’s blockchain is dynamically scalable to provide longevity of the chain and more equality among miners.

The Monero Project notes on their website three fundamental values supporting the blockchain and XMR:

Users must be able to trust Monero with their transactions, without risk of error or attack. Monero gives the full block reward to the miners, who are the most critical members of the network and provide this security. Transactions are cryptographically secure using the latest and most resilient encryption tools available.

Monero takes privacy seriously. The cryptocurrency needs to be able to protect users in a court of law and, in extreme cases, from the death penalty. This level of privacy must be completely accessible to all users, whether they are technologically competent or have no idea how Monero works. A user needs to confidently trust Monero in a way that this person does not feel pressured into changing their spending habits for risk of others finding out.

Monero is committed to providing the maximum amount of decentralization. With Monero, you do not have to trust anyone else on the network, and it is not run by any large group. An accessible “Proof of Work” algorithm makes it easy to mine Monero on normal computers, which makes it more difficult for someone to purchase a large amount of mining power. Nodes connect to each other with I2P to lower the risks of revealing sensitive transaction information and censorship. Development decisions are extremely clear and open to public discussion. Developer meeting logs are published online in their entirety and visible by all.

Monero has a focus on providing private and secure transactions using the blockchain. Existing popular cryptocurrencies like Bitcoin and Ethereum have transparent blockchain ledgers.

Transactional data stored on their blocks are open to anyone in the world who downloads the ledger. With today’s big data capabilities, scraping the sender and receiver addresses for a multitude of transactions can be used to identify a specific user and review their activity.

Monero uses cryptography and encryption techniques to hide the addresses along with the transaction amount. Each transaction on the Monero blockchain hides these three key data elements by default. This separates XMR from other privacy coins like ZCash that don’t always have privacy features enabled.

Monero also provides fungibility, which means there are no differences between XMR coins. The common issue with currency is when two amounts don’t hold the same value. For example, a $100 bill that came from a bank robbery is tainted, and people would be very hesitant to accept the currency if they know the tainted history.

Monero’s shielded transactional information makes it so that each XMR coin looks the same and holds the same value. Receivers don’t need to go through the additional effort to check the history of funds for red flags. Each XMR looks the same as the next.

Traditional cryptocurrency transactions like Bitcoin are completely open and public on the blockchain if buyers and sellers don’t take appropriate security measures. Short of using a VPN or other security techniques, the IP addresses for buyer and sellers can be connected to their device and used for identification and tracking purposes.

Transactions are private by default, which is Monero’s prime exclusive feature. Parties exchanging Monero have no way to accidentally send a public transaction.

Monero’s blockchain is currently supported by a Proof-of-Work (PoW) protocol called CryptoNight. Block sizes are dynamic, with a maximum size of 2 * M100. Block mining difficulties are also dynamic and are readjusted for each block, and are determined by analyzing the last 720 blocks on the chain. It currently takes about 2 minutes for new blocks to be added to the blockchain.

The maximum supply of XMR coins is infinite. There is no hard cap on the coin supply like most other cryptocurrencies. For example, the maximum supply for Bitcoin is 21 million BTC. The block rewards decrease as the circulating supply gets closer to the hard cap. However, with Monero, the block reward will never drop below 0.3 XMR per block. And the nominal inflation is restricted to 0.3 XMR per minute.

How to Buy XMR

XMR can be purchased on various cryptocurrency exchanges. Depending on which exchange you favor, it may need to be purchased with bitcoin rather than traditional fiat currency. It can then be transferred to your wallet like other coins.

Due to the privacy and anonymity features of Monero and XMR, crooks often leverage the cryptocurrency for activities on the black market. Many people rallying against XMR point to the illegal activities it helps enable and denounce it as a viable option for the digital currency.

However, the reality is that black markets thrive already using existing payment methods. Monero is really providing a private, secure payment method to protect users from bad actors accessing their information and identity.

Monero is a leading cryptocurrency that boasts unique and valuable features using the blockchain. They have addressed the scalability issues associated with Bitcoin and other cryptocurrencies that have a hard cap on coin supplies and increasing mining difficulty. Monero has a system built in to deal with block difficulty and potential coin inflation.

The Monero Project represents much of what the original blockchain and cryptocurrency communities envisioned: a decentralized, private system to handle digital currencies. Monero is mined more often than Bitcoin due to the decentralization of their block network and provides more comprehensive privacy capabilities than any other cryptocurrency.

If you’re considering investing in Monero and XMR, it’s important to know what makes this coin so attractive to the blockchain community. Over 240 community developers work and support the project’s continuous development and update. At the moment, Monero seems to be one of the better cryptos to invest in for the long-term. As always, those looking to buy cryptocurrencies should do extensive research on the cryptocurrency market before deciding on which coin to invest in.

Our guide will highlight several red flags and key indicators to watch for when investing in cryptocurrencies. If you notice these concerning things, it might be time to flee the scene.

We’re going to look at how Ardorchain has developed a way to provide blockchain services so anyone can leverage their blockchain network.