The fancy footwork, the bobbing and weaving of the head, the action-packed, brutal punches exchanged are just a few reasons boxing fans show up to watch the matches consistently. There is so much athleticism that goes into the sport. But is it always an honest match?

Boxing matches are fixed less often than you might think. This is because, despite past instances, most involved in the sport do so with honesty and integrity. Boxers are in the sport to build a reputation of being the best. This can only happen if they stay true to the values that got them into the sport in the first place.

To find out more about boxing matches being fixed you just have to listen or read the news reports that often follow a huge event. Keep reading to learn more about fixed boxing matches and the likelihood that the next big match you watch will be decided before it has even begun. 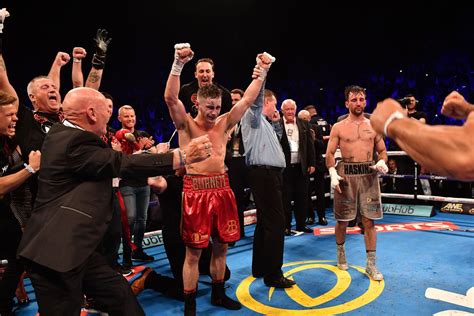 Boxing Match Fixing in the 2016 Olympics

Boxing has been a part of the Summer Olympic Games since 1904 when they were held in St. Louis, Missouri. From Muhammad Ali to Andre Ward, many have participated in the sport that dates back to ancient Greek times and their Olympic Games. But, did you know that due to recent events, the integrity of the governing bodies has been called into question?

The AIBA or International Boxing Association has come under scrutiny after allegations of boxing bouts being fixed during the 2016 Rio Olympics. An investigator, Richard McLauren, discovered that some judges and referees were chosen specifically to manipulate the outcome of certain bouts during the games.

Although it has not been revealed who orchestrated the manipulation, it was found that the judges were informed of what the outcome should be the morning of the scheduled boxing match. This has raised many questions regarding events that followed this scandal.

Since this has been uncovered, the IOC or International Olympic Committee, has gotten involved in many of the boxing bouts. It has been said that this committee oversaw the bouts during the Tokyo Olympic games to ensure the integrity of the competition.

If you are wondering if there will be boxing at the upcoming 2024 Paris games, you will have to stay tuned. There have not been any official decisions as to whether it will stay on the program or not. This is because an official investigation into the AIBA is underway. 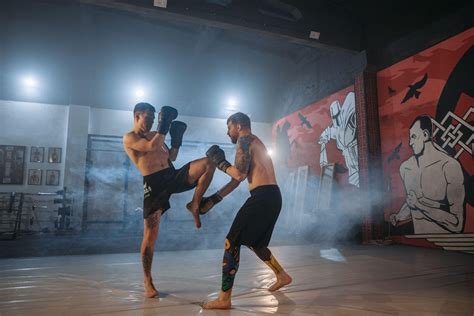 How Often Does Match Fixing Happen?

When it comes to match-fixing, there are typically two types that exist. Many boxers will participate in bouts with journeymen fighters to help build their credentials. This is considered to be more transparent than the sketchy back-door deals that most have heard of when talking about match fixing.

Journeymen fighters are used to help younger fighters become better. These bouts are scheduled with the sole purpose of exposing any weaknesses that may exist in the boxer. The bouts are used as a training and coaching opportunity to give the young fighter more experience in the ring.

A boxing bout that has been fixed for more deceptive reasons usually begins with people who have something to gain. Many times this includes those who are connected to organized crime or illegal sports betting. They use various tactics to persuade boxers, trainers, or even managers to ensure a match goes down a certain way.

Overall, match-fixing in boxing is not a common occurrence. This is because most boxers want to build their reputation in a positive way. Getting mixed up in match-fixing is a sure way to lose their fan base in a hurry. Oftentimes, doing this means an end to a career. 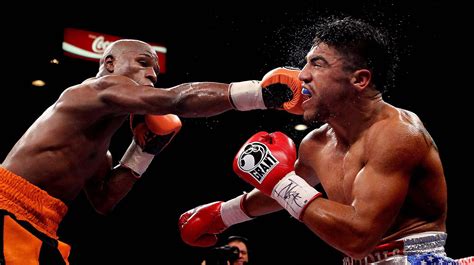 Why Does Boxing Match Fixing Happen?

Although match-fixing does not occur as often as it seems, there is still a fair amount of it done. The question you are probably wondering is why it happens at all. There are many reasons that boxing matches are fixed and not all reasons lead to deceit. Many times there are ways to use a bout to build confidence and reputation.

As mentioned above, many boxing bouts, especially for those of younger fighters and those that have had a run of losses, can benefit from scheduling a fight with a journeyman fighter. This is typically done to demonstrate weaknesses in order to combat them or to build the reputation by allowing the fighter to gain another win.

There are, as you have seen in several cases, negative reasons for match-fixing. These reasons are often based on greed or the outside influence of someone looking for payback. Many of these cases have been seen over the years and tend to wreak havoc on the boxing industry.

Another reason match-fixing can occur is when people have a lot of money riding on the outcome of a particular boxing bout, their thinking can become clouded. When this happens they can go to extremes to ensure they come out with money. This is why gambling at sporting events should be done responsibly.

More often than not, match-fixing in boxing occurs because of someone taking the level of sports betting to an extreme level. Most people who participate in gambling at sporting events do it for the entertainment and chance to win some cash. However, there will always be those that seem to take things a bit too far.

At the end of the day, boxing is a sport that has a reputation for being honest and has a high level of respect from fans. Boxers have the goal of being the best and typically reach that by working hard and staying away from trouble. If you participate in sports betting when it comes to boxing, you should ensure you are doing so for the right reasons and are aware of the risk involved.

If you’ve heard of the Ethereum blockchain, which it is highly likely that you have by this point, you’ve also probably heard of something called a dapp. But what is a dapp, and what all can they do? You may just be surprised to find out the answer.

Bitcoin became a legal currency in El Salvador on September 7th, 2021. But this change hadn't been without some growing pains. Read this article to find out more about the status of Bitcoin adoption in El Salvador.