It’s a new year, which means it’s time to think about how to want to invest in the coming year. The cryptocurrency world is vast, and it can be difficult to know which projects are worth investing in. There are also several scams in the cryptocurrency market that you need to watch out for.

Here at MintDice, we have looked at several projects and prepared the following brief. Please note that this is not official investment advice, and that you should discuss any cryptocurrency purchases with someone you trust before buying. 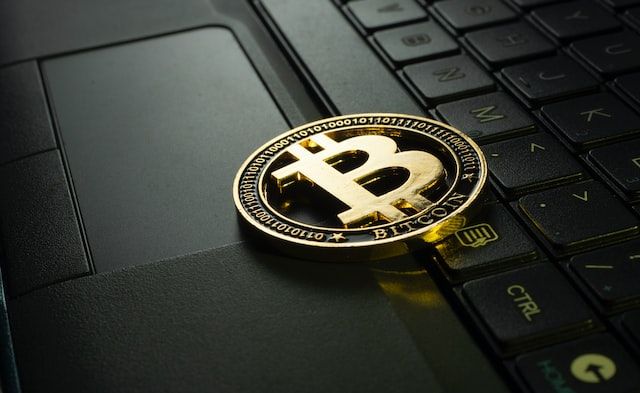 The 4 Best Cryptocurrencies to Buy in 2023

You are probably surprised to see this currency at the top of our list. But the truth is, even though Bitcoin was down most of last year, it is still the best one to buy. It is one of the few cryptocurrencies which has a positive track record, and although it is down, it is still up thousands of dollars from where it started. Remember, Bitcoin was once a few cents a coin, and it is now worth around $16,000. That’s still quite impressive.

Not to mention that the end of Bitcoin mining is coming soon. That means that there will be no more new Bitcoins. Despite what is going on with the price right now, once there are no more to mine it is likely the Bitcoin price will increase because it is a finite resource.

Over the years there have been several new projects, and Bitcoin is still number one. That tells us that it is likely to persevere through the environmental questions people are currently posing about it. Either way, we will continue to buy Bitcoin all year long.

After Bitcoin, Ethereum is the next most proven project in the cryptocurrency space. Plus, it got a major overhaul in 2022, turning it from a proof of work to a more environmentally friendly proof of stake blockchain. The creator of Ethereum, Vitalik Buterin, has even more plans for this cryptocurrency in the future.

Like most cryptocurrencies, Ethereum is down right now. But we think you should see it as a sale, and an opportunity to get more of it before the price inevitably rises. The internet world is changing, and Ethereum is definitely a part of this change. We don’t think it will go away or crash completely like other projects have.

Additionally, the Metaverse is beginning to form on the horizon. Ethereum is in a spot to be a huge part of the metaverse, as is Solana, which we will discuss more below.

Solana is a competitor to Ethereum, and while we like Ethereum better, Solana has risen from the dust to become a huge player in the NFT world. NFTs aren’t going away, and the space is definitely set to expand in 2023. While this isn’t as sure of a buy as Bitcoin or Ethereum, we think it’s a decent budget coin for those interested in the NFT space.

Do note that Solana was hacked in 2022. For this reason, it is advised to proceed with caution when investing in the token. So far, the creators of token seem to have everything under control and plan to recoup losses. Still, proceed with caution if you decide to invest in Solana in 2023.

Cardano is another Ethereum alternative that spent 2022 making advancements in its technology. Like Solana, we doubt that Cardano will ever surpass Ethereum, and since it doesn’t have as much to do with the NFT world, we have a hard time seeing its value. That being said, it is a reputable project which is making waves in the cryptocurrency world.

We don’t recommend a Cardano investment for a new investor, but rather for someone who is truly planning to use the Cardano platform because they do have a great software development team. Plus, their platform has a limited supply like Bitcoin, something we really like over the idea of unlimited Ethereum. 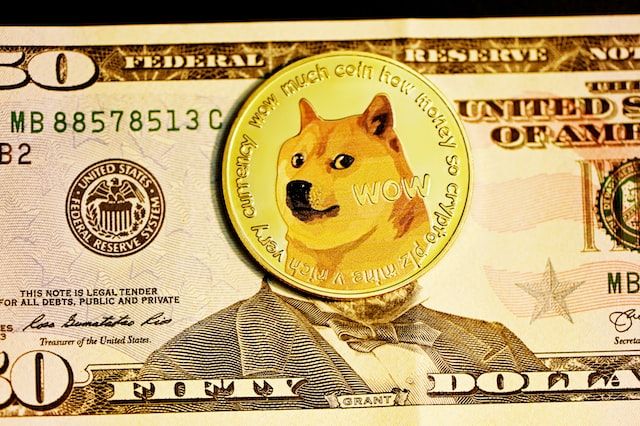 Cryptocurrencies to Avoid in 2023

Some cryptocurrency enthusiasts are advising people to purchase XRP because their case with the SEC will be resolved this year. There are rumors floating around the internet that the case is about to go in their favor. You should never make financial decisions based on rumors however, especially when they are this serious.

We recommend avoiding XRP like the plague until the final judgement is announced. While you might not be able to get in at a low price (if the judgement is ruled in their favor) we think this is just too big of a risk to take as it is impossible to say what will happen if the judge rules in the favor of the SEC.

Dogecoin, all these years later, is still just a memecoin gaining traction based on celebrity following. Since Elon Musk has acquired his new toy, Twitter, we doubt he will be tweeting about it again soon. If he does, he may face another lawsuit, and even if the price rises, it will undoubtedly fall again. Skip buying Dogecoin and just stick to Bitcoin instead.

3. Tether (or any other Stablecoin)

While stablecoins do have their place in society, and are a great way to send money digitally, there are just too many fishy projects in the space. You also need to consider that depending on the outcome of the SEC case against Ripple, this could affect other stablecoins as well.

Remember, stablecoins aren’t a good investment because they are pegged to the value of something else. Tether and Ripple are both pegged in part or fully to the US dollar which experienced massive inflation in 2022.

Don’t let yourself get convinced that a stablecoin is a stable investment based on the name, because buying a stablecoin isn’t an investment at all, it’s just getting a digital form of your money that you send abroad with ease. So, skip the stablecoins in the coming year and invest in a cryptocurrency that is actually an investment. Sure, it might carry some risk, but we think investing in stablecoins at this moment in time is just as risky for much less potential reward.

Mt. Gox was one of the first cryptocurrency hacks to come to light. But what happened exactly? And why is Mt. Gox money on the move again? Read this article to find out more about the Mt. Gox hack.

Poker was popular because of interactions with other players, so why is video poker, a game with no human interactions, popular? Read our blog to find out.