Cryptocurrency mining is a decentralized way to issue and distribute new cryptocurrency while protecting a blockchain network from malicious activity. On systems like Bitcoin that use a Proof-of-Work consensus, mining involves confirming user transactions.

In turn, miners are rewarded with a preset amount of digital currency. Mining equipment ranges from central processing units (CPUs) to graphics processing units (GPUs), cloud services and application-specific integrated circuits (ASICs). For a new miner, this equipment can be quite expensive. This is why they often form groups known as mining pools to minimize cost.

To begin mining cryptocurrency, the following must be available: 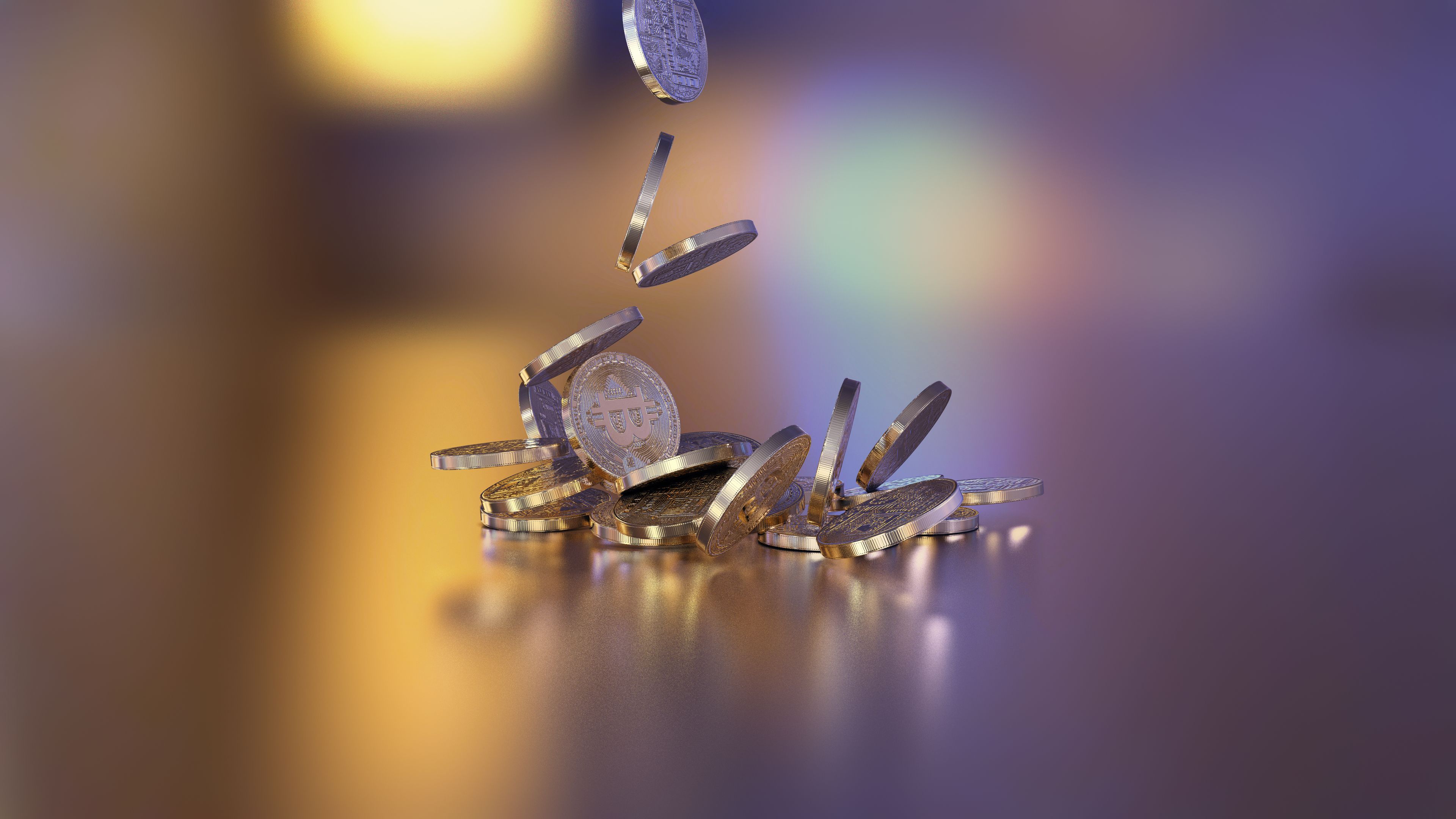 Mining is profitable but comes with some risks that every miner faces. These include:

What are the best cryptocurrencies to start mining in 2019?

In 2019, every mining choice must be made strategically. Each token must be chosen for its degree of reliability, ease, and affordability. In those terms, the best cryptocurrencies to mine in 2019 are:

Ravencoin is an open source protocol developed from a fork of the original Bitcoin source code. It is used to efficiently transfer assets from one party to another, using the x16R algorithm. This algorithm works via the random selection of 1 out of 16 different algorithms depending on the hash of the last mined block and makes it difficult to use an ASIC for it.

This is great news for new miners who cannot afford expensive ASIC devices yet and can only mine using GPUs. For this device-friendly reason, Ravencoin is popular among miners. Some prominent Ravencoin mining pools include:

Rebranded as Horizen, ZenCash is a privacy coin like Monero and Zcash, which uses the equihash mining algorithm. As a decentralized blockchain platform, it can be used to carry out a public, private, and anonymous transactions, as well as communications, and publishing.

It was created as a fork of ZClassic, which is, in turn, a fork of Zcash. As a result, Zencash still withholds Zcash’s privacy feature, zk-SNARKS. Some systems that make up its platform include Zenchat, Zenpop, and Zenhide.

ZenCash can be mined using a CPU as well as a GPU and is excellent for new miners who cannot afford any other devices or the excessive power and electricity requirements.

AEON is a simple mobile-friendly coin which was built as a lightweight substitute to Monero, in the same way that Litecoin was created as a lighter substitute to Bitcoin. Like Monero, AEON is a privacy coin. It addresses issues with senior currency such as usability and optimizes its CryptoNote hash using its improved functionality.

AEON is excellent for mining process because it is more device-friendly than many other cryptocurrencies. It can be mined with a CPU, GPU, ASIC and cloud mining services. Despite its tolerance for ASICs, the platform is actively trying to eradicate the need for them. ASICs are relatively expensive and cause a class gap in mining activity as a result.

Electroneum is a mobile-friendly altcoin built to encourage mass adoption of digital currency by making its acquisition as easy as downloading any software. The project focuses on eliminating the processes that users have to go through usually, just to buy coins on exchanges by making it more accessible.

Relatively new to the world of cryptocurrency, Electroneum (ETN) is an excellent mining option, especially for newcomers. It was created in 2017 from the proceeds of an ICO conducted by its team and is now the 67th largest digital currency with a market capitalization of about $58 million.

Electroneum was designed with the idea of availability and accessibility. As a result, it is relatively easy to use and can be mined on several devices. The software needed for its mining process is also just as easy to use and set up on a mobile device or PC.

Feathercoin was created as an optimized version of Bitcoin, with the aim of expanding and building upon existing blockchain technology. With a transaction time of 60 seconds, it is ten times faster than Bitcoin and runs on the Neo scrypt hashing algorithm.

Feathercoin can be mined using software like NSGMiner, SGMiner, and Miner-X (Java GUI frontend for SGMiner).

Like other digital currencies, joining a mining pool might be the best way to minimize mining costs while maximizing profit. Some Feathercoin pools include:

Ethereum is an open source platform on which decentralized applications can be built. Its primary asset, ether, is used to carry out operations regarding these applications and other systems on its network.

Ethereum is currently the second most expensive coin on the market, so its mining difficulty is higher than that of other currencies. However, due to its steep price, it can be advantageous. Another reason why Ethereum is great for mining lies in the fact that CPUs and GPUs are its only supported devices.

Since Ethereum rewards its miners according to Ethash, its proof of work algorithm, ASICs are not supported, and as a result, miners can reduce the amount of money spent on electricity and equipment.

Some Ethereum mining pools include:

Litecoin is a peer-based cryptocurrency that allows its users to make instant, affordable payments globally. It was created to fix some problems found on the Bitcoin network, including transaction confirmation speed, scalability, mining process, storage efficiency, and transaction fees.

Unlike Bitcoin, Litecoin does not use the SHA-256 algorithm. Instead, it uses Scrypt, an algorithm which does not require the use of an ASIC device.

Monero is a utility cryptocurrency which uses cryptographic methods to ensure that user transactions cannot be traced back to them. Easily one of the most coveted coins, it sits at 14th place on the list of top digital currencies, with a market cap of more than $756 million.

Monero is regarded as the most advanced privacy coin in the industry and is based on a proof of work hashing algorithm. This algorithm allows just about anyone to mine the coin as long as they have a CPU or GPU. To make Monero mining more profitable, users may want to join some public pools such as:

Mining is a necessary activity for the survival of a large number of digital currencies. Although cryptocurrency trade as well as buying and holding various coins can be immensely profitable, mining offers great rewards as well. It may be too late to join the Bitcoin train in this aspect, but luckily for users, there are a lot more altcoins to choose from. Whether with a CPU, GPU, ASIC or cloud, there are immensely profitable coins that are affordable to mine.

The use of Bitcoin in online gambling has become a popular attraction for gamblers all around the world. Due to its decentralized nature and a host of accompanying benefits, the pioneer cryptocurrency has been used as a tool to make gambling more efficient.

Bitcoin has been around for quite some time now. While the world has tried to adjust to it, there have been continuous developments to improve blockchain, the technology behind it. These improvements include the creation of many new cryptocurrencies using the original Bitcoin code, and most of them were created through a process known as a hard fork.