Cryptocurrency is a tough subject, and if you didn’t study computer science in school, chances are you are a little lost when it comes to what’s what in the blockchain world. This can make it difficult to adopt cryptocurrency or make a wise investment. 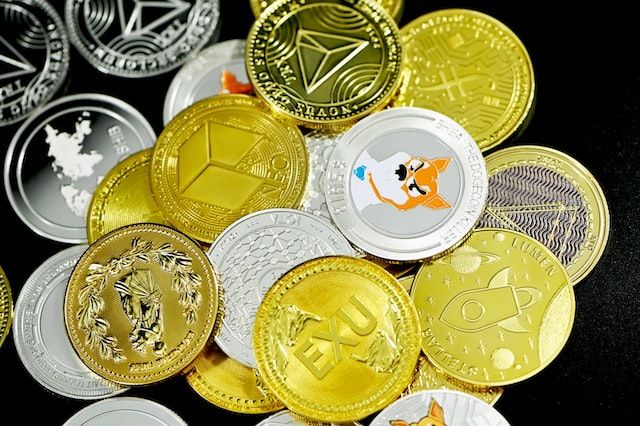 1. To Start: What is Cryptocurrency?

It can be difficult to grasp the idea of money you can’t touch. But know that you already have, in a way. Think about it, today, most people pay with credit cards or debit cards. This type of money is just numbers on a screen. All someone has to do is go delete the numbers on the screen, and your “money” is gone.

Cryptocurrency isn’t like this. While it does only exist on a screen, it’s decentralized (for the most part, more on this later), which means that it exists in more than one place. So even if one computer was hacked and the piece of technology you own deleted, there would still be a record of your money on another computer. Therefore your balance can never just be deleted.

2. Know How Cryptocurrencies are Different From One Another

There are currently hundreds of cryptocurrencies on the market. What makes them different is the technology that is behind them. Remember, cryptocurrencies are backed by software, but they are not all backed by the same software.

Therefore the difference between Bitcoin and Ethereum is the software that backs the program. This software has many aspects, such as the consensus methods used, as well as other coding additions which make it useful. For example, Ethereum can be used to run decentralized applications, while Bitcoin is a simple store of value.

Now getting deep into how cryptocurrencies are different is a degree in and of itself, so we won’t get too deep, but know that you need to know the basics of what makes one cryptocurrency different from another.

In the cryptocurrency world, as we mentioned above, there are both centralized and decentralized projects. You need to know how to tell which projects are which. This is part of protecting yourself from scams and ensuring you truly know what you are buying into.

4. Understand What a Cryptocurrency Does

While we don’t expect you to learn the inner workings of every cryptocurrency, you need to know the basics of what the cryptocurrency you want to invest in does. Does it allow users to run applications like Ethereum does? Is it a store of value like Bitcoin is? Does it provide value to another project?

You need to be able to explain to someone else, in basic terms, what your cryptocurrency does. If you can’t explain it or don’t understand what it does, know that it could be a scam coin and that it probably isn’t the project for you. Believe it or not, there are some common projects out there that have no purpose that people regularly invest in because they just don’t know. 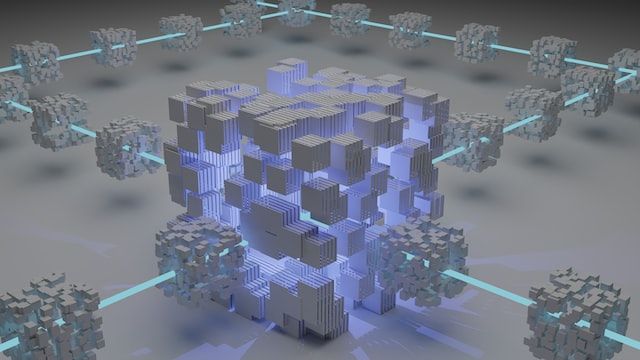 5. Are Blockchain and Cryptocurrency Different Things?

Essentially, no, but in a way, yes. Blockchain is the technology that cryptocurrency is built on, but it typically takes a cryptocurrency to run a blockchain. Therefore neither exists without the other, but they are separate entities.

While this isn’t too important when it comes to investing in cryptocurrency, it can help clear up a lot of confusion in your understanding of the topic.

6. Know About the Truth Behind Cryptocurrency “Mining”

Many scams involving cryptocurrency have to do with the word “mining.” When people hear this word, they think of mining precious metals and of immediate riches. Know that this is not the case.

Most cryptocurrency “mining” runs at a specified rate. This means that more miners doesn’t mean more riches. Also, becoming a cryptocurrency miner doesn’t guarantee you will make any money. Just like real mining, it is expensive to start mining cryptocurrency, and it is long, hard work. You may also walk away with nothing.

Unless you are a company in a country where electricity is cheap, never become involved in a mining scheme, as many of these are scams. If the word mining is in their pitch to you, run.

7. Know that Cryptocurrency is Risky (Know The Laws of Supply and Demand)

We recommend only investing in cryptocurrency projects which are already large as then you know that there is demand. This doesn’t make it not risky, just less risky than projects which don’t yet have a following.

8. Know Cryptocurrency is an Investment

We hope that by now you have a basic understanding of what cryptocurrency is and what to look for before you invest. Check out other articles on our blog at MintDice.com to learn even more about cryptocurrency.

Ever wonder where McAfee antivirus software came from? Read this article to learn more about the creator, his life, and the cryptocurrency scams he perpetuated.

Mike Tyson is heavily involved in the cryptocurrency world from investing in NFTs, Solana, and even purchasing Bitcoin ATMs. Read this article to learn more about the athlete and his views on crypto.