You might have heard the name DOTA before and might have wondered what this stands for. This acronym stands for Defense of the Ancients. This is a multiplayer online battle arena game that was released in 2003.

DOTA is similar to the popular video game Warcraft III: reign of chaos which was released in 2002. DOTA is a very famous online video game that is played by, and bet on, by thousands of people around the world.

If you want to find out more information about this video game and other games like it, then you should keep reading to find out all about it. 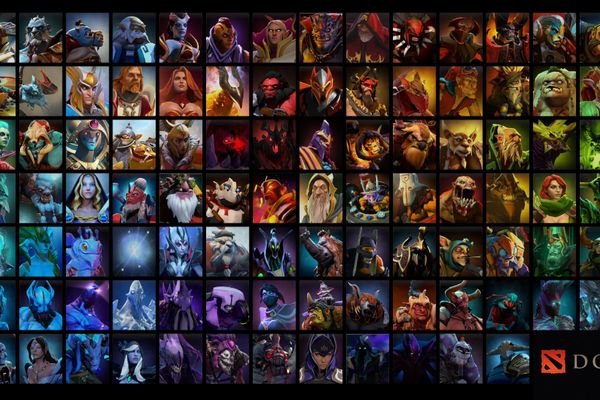 How Many Heroes Are There in DOTA2?

Because of the wide success of Defense of the Ancients in 2003, it is no surprise that the developers of the game decided to come out with a sequel in 2013. The sequel is named DOTA2 and it has some distinct features from the original game.

This game is an online multiplayer game where two teams of five go head to head to defend and attack their bases (also called ancients) on the map. Each player chooses their own character which is known as a hero. There are over 100 heroes to choose from, so it will take some time to get used to them.

Each hero has different skills and abilities. Each one is designed to be played using a certain playstyle. This is very important to keep in mind as there are some heroes that compliment others. If you are playing DOTA2 with friends, you might want to come up with a strategy of what heroes to choose. This will give your team an edge over your opponents.

The good thing is that all of the heroes available on DOTA2 are completely free to unlock and use. There are some bundles and game passes that you can buy within the game that will unlock items to improve the appearance of your heroes, but these will give you no advantage over free-to-play users.

How Do You Level Up in DOTA2?

After hearing about the number of options that you have within the game, you might be wondering how you can level up in the game and how hard it is to do so.

Every time you accomplish one of these things, you will earn trophy points which then convert into DOTA levels. Every 100 trophy points you will go up one DOTA level according to DOTA’s page.

It is important to know that every trophy you earn isn’t worth the same amount of trophy points. Some trophies might only award a couple of trophy points while others will award more.

The developers of this game are constantly adding new trophies that you can unlock in order to increase your overall DOTA level. For example, not long ago the developers released the experience trophy which gives you trophy points for simply playing the game. This trophy can also be leveled up, so you can earn multiple trophy points by leveling it up.

If you are planning on joining the DOTA2 community now, you should keep in mind that the game has been out for almost ten years. This means that you will start at a very low level compared to people that have been playing it since it came out.

Many people have continued to play this game even in recent years because of the esports scene within the game. This means that there are a lot of people who are still very competitive when it comes to playing this game. 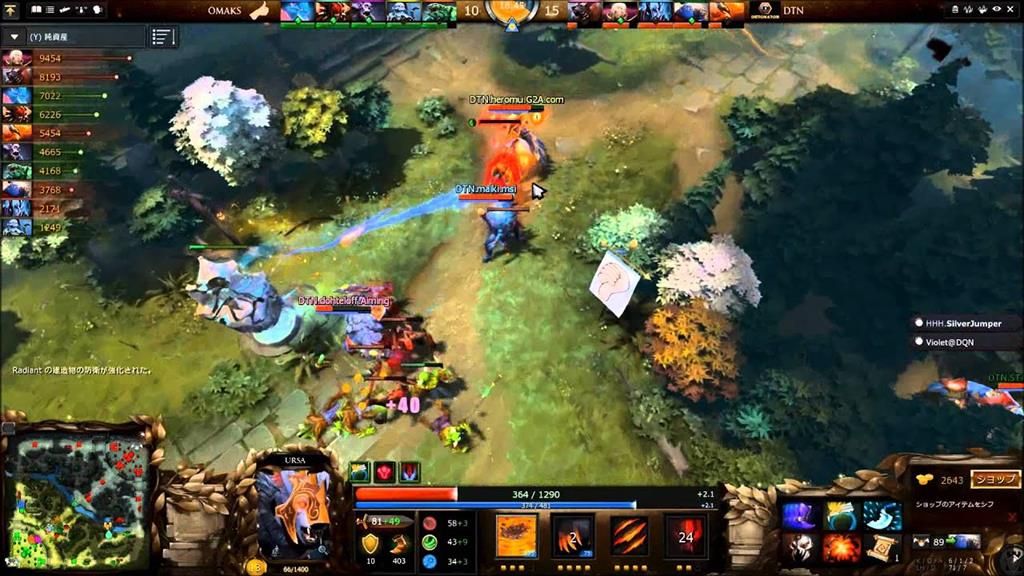 Are There Games Similar to DOTA2?

Out of these games, the most popular one without a doubt is League of Legends. This game sits right alongside DOTA2 for the most popular multiplayer online battle arena game, or MOBA. This game has a very wide variety of heroes to choose from like DOTA2. The main difference between these two games is that not all heroes are free on League of Legends.

Some heroes on League of Legends are only available if you purchase them with in-game currency or real money. Despite this, League of Legends is a fantastic game that doesn’t require a fancy or high-end computer to play it. This is why so many people choose to play it.

If you are considering quitting DOTA2 or are looking for other game alternatives, then checking out League of Legends or the other games on the list might be a good idea for you.

DOTA2 is a great game that has kept users entertained for almost a decade now. It is a very entertaining game that is both complex and fun. However, despite all of the good that DOTA2 has to offer, it is no secret that the game has been out for a long time, and some users are beginning to look for newer options.

However, it is worth it to give this game a try and see for yourself why so many people have chosen to play it throughout the years. Plus, the more you know about the game, the better chance you have of winning money when you bet on it.

Tired of Facebook/Meta storing and selling your data to almost every company on earth? Swap out your social media apps with one of the opensource/blockchain alternatives in this article to get your freedom back.

The metaverse is all over the news, especially because Facebook changed it's name to Meta. But what is the metaverse? Should you be worried about Facebook being involved in it? Find out in this article.