Bitcoin has gained popularity since its emergence in 2009 and is now one of the most valuable and successful digital currencies available today. Due to its low transaction fees and lack of government regulation, many investors have purchased Bitcoin over many other options. Which leads people to wonder, who owns the most Bitcoin?

If you spend enough time on the internet reading about Bitcoin, you probably know that there are people who boast about their Bitcoin ownership and others who are more secretive about it. This makes knowing who really owns the most a puzzle, other than the knowledge that Satoshi Nakamoto is said to have around 1,000,000 BTC. 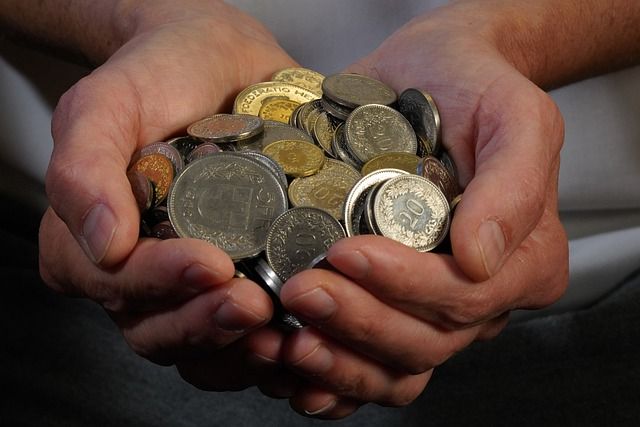 Why Is Bitcoin So Valuable?

Most people understand that bitcoin is a digital currency created to substitute for regular or fiat money. With the government's control of the paper currency, banks and other financial institutions have greater control over the economy. However, Bitcoin is not controlled by government entities and is considered decentralized.

Those who own Bitcoin have greater control over it since it is stored in a network that uses blockchain technology. This leaves many people to wonder why it is valuable since it is not widely used in the economy, such as retail transactions.

Many people compare Bitcoin to the gold and other precious metals industries since they are both not widely traded in the retail economy. The most significant difference is that Bitcoin is more portable and safer since it is not physical.

Bitcoin is valuable because it is viewed as an exchange currency and a store of value. Since only a limited amount of Bitcoin is available, the weight and market price can increase over time.

Who Owns the Most Bitcoin?

Knowing who owns the most Bitcoin is a question many have wondered about since it became so popular amongst investors worldwide. In answering this question, it is essential to understand that while it is difficult to pinpoint the exact person who owns the most, there has been much speculation.

It is difficult to identify precisely who owns the most because it is a digital currency that is not regulated by certain entities, so many investors choose to keep their investments a secret. This is not necessarily a bad thing; it is more of a personal choice to hold on to some privacy.

It is also believed that about three Bitcoin addresses, whose owners are unknown, own quite a bit of it, totaling more than 500,000 BTC. There are also around 80 additional owners who are said to have a total of more than 2,000,000 BTC. All of these ownership totals add up to be approximately 14% of the total supply of Bitcoin.

Which Companies Own the Most Bitcoin?

In addition to individual owners of Bitcoin, many companies have also invested in this cryptocurrency. These companies often use their corporate treasuries, or savings, to purchase Bitcoin.

Some businesses that have used this strategy include Tesla, MicroStrategy, and Galaxy Digital Holdings. Currently, more than 200,000 BTC is owned by a variety of companies which is more than 1% of the overall supply of Bitcoin.

MicroStrategy, which Michael Saylor owns, reportedly has the most Bitcoin of any other company today. He currently holds more than 100,000 BTC, primarily purchased through corporate treasuries.

Although MicroStrategy is said to own the most Bitcoin, other publicly traded companies have a bit of digital currency. Tesla, Inc. is said to have more than 40,000 BTC, and Galaxy Digital Holdings owns more than 16,000 BTC. 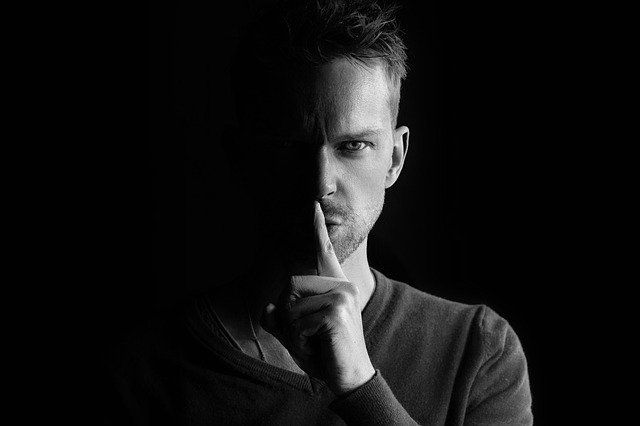 Which Governments Own the Most Bitcoin?

In addition to individuals and companies, both public and private, many governments worldwide have invested in Bitcoin. The total of Bitcoin owned by these governments is more than 260,000 BTC which is around 1.2% of the total supply.

Many experts believe that Bulgaria is the government that currently owns the most Bitcoin at more than 200,000 BTC. The Ukrainian government holds the second-largest amount of any other government, at around 46,000 BTC. Additionally, the United States currently owns around 70,000 BTC after selling off some of the currency in 2015.

What Happens When All the Bitcoins Have Been Mined?

If you have done any investing or even spent any time on the internet, you know that there is a limited available supply of Bitcoin. This means that once Bitcoin ownership reaches the cap, there will be no more available to mine.

At the inception of Bitcoin, it was made clear that there would only ever be 21 million Bitcoin available on the market. Of course, there is speculation that a large number of the digital currency was lost, so the 21 million may not accurately represent what is available.

The cap is not to say that investors will not be able to get their hands on any Bitcoin once the entire supply has been mined. Although many predictions have been made about what will happen once the limit has been reached, they are just predictions.

Some people believe that those who currently hold the most Bitcoin will be at an advantage if this occurs since they may sell some of theirs for a lucrative price. While those in the crypto market make predictions, there is no solid evidence to prove what may happen once the Bitcoin cap has been reached.

Overall, it is hard to say who owns most of this digital currency since ownership is not always out in the open when it comes to Bitcoin. Whether Nakamoto is the front runner or not may not ever be known. Keep in mind that investing in digital currency, like other investments, can be risky, so only invest if you have the funds to lose.

On February 2nd, 2022, the Solana network was hacked and the perpetrators got away with over $320 million in funds. How did this happen? And what does the blockchain plan to do about it? Read this article to find out.

Playing in and betting on esports tournaments is now all the rage. But did you know competitive gaming has actually been around since the 1970s? More information on the history of esports and how it got to where it is today in this article.