As November comes to a close, and the US government continues to pass bills to help both the infrastructure and Medicare sectors of America, many Americans are beginning to wonder if they will be receiving a fourth stimulus check in time for the expensive holiday season.

The truth is, a fourth stimulus check is unlikely, for several reasons. But besides just being unlikely, although many people clamor for their next “free handout” people need to realize that this handout isn’t free, and that it is costing Americans more in inflation than any time in history.

Still think you would like to have another stimulus check? Well keep reading, because the hard cold facts behind this “free” money may just change your mind. 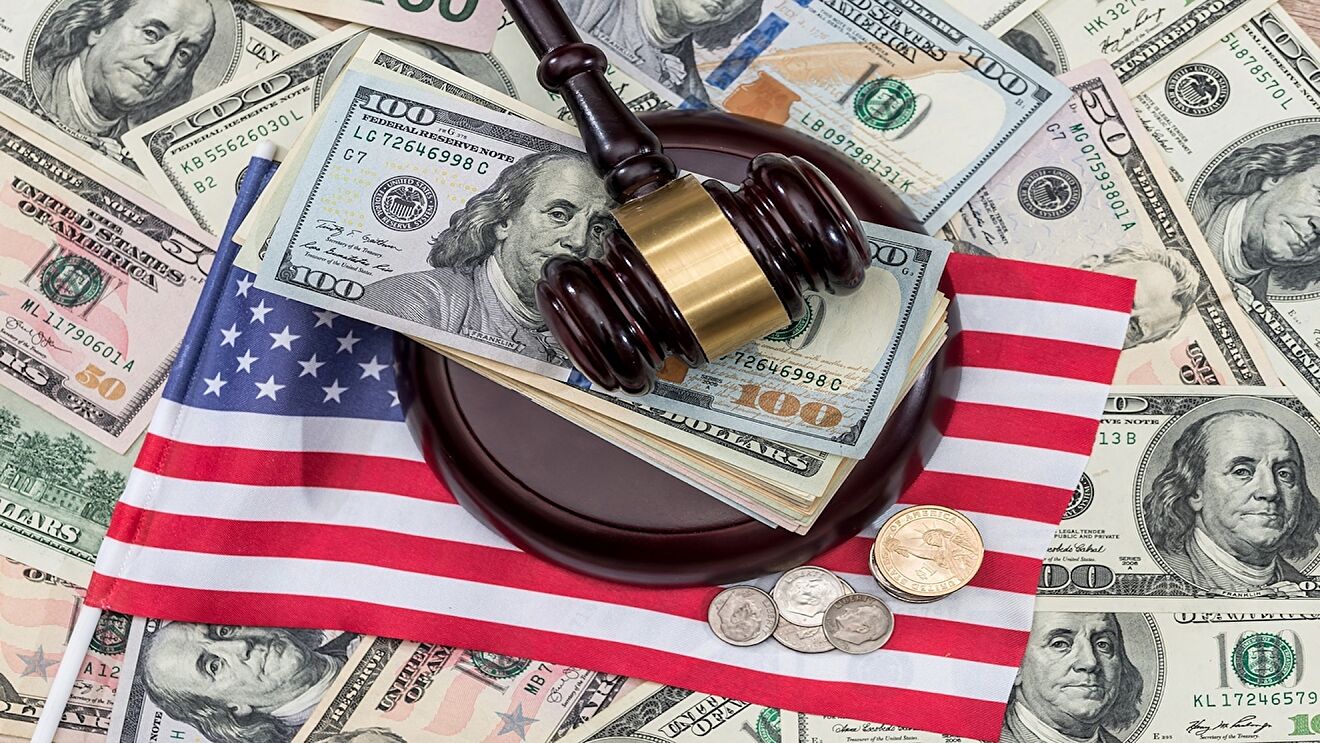 Is a Stimulus Check Free Money?

Basically, a stimulus check is free money to you. You don’t have to pay it back, and you are free to use it for whatever you like. But while you won’t have debtors coming to collect the amount of the stimulus check from you, issuing stimulus checks causes unreputable damage to society that you will inevitably pay for.

First and foremost, if the government simply issues stimulus checks, and nothing else, there wouldn’t be as much of a problem. After all, in the Cares Act, the stimulus checks only cost the government a few million, maybe even a billion dollars. But, the act itself came at the cost of $3 trillion, which is where the problems begin.

What’s the Problem With Printing Money?

Personally, you probably don’t care that the government is printing money, and you would probably do it yourself if you could (but don’t, that’s illegal). The problem is, the more money the government prints, the more inflation there is in society. This inflation means that you can buy less with a $1 than you could before. (Also the government actually pays to print money, costs that come back to you in higher taxes, but that’s another story).

In 2020, when all this money was being printed, the government kept promising US citizens that they wouldn’t notice the inflation for months, or maybe even years. They were wrong. It’s November 2021, and inflation is hitting the market, hard.

The US government acknowledges that the overall inflation is at 6.9%, which is the highest in history. And these increases have already trickled down to consumers. When people visit the gas pumps, they will find prices 6% higher than they were before. Consumers can also expect to spend 2.9% more in the grocery store, and the famous Dollar Tree has raised its prices a whooping 25%...meaning you no longer can buy anything for a $1. You’ve probably also noticed that the cost for utilities in your home has risen, with electricity prices going up 1-2% and natural gas prices reportedly up over 17%. Basically, at this point your costs of living have far exceeded the “free money” you got in a stimulus check last year.

The point is, the US dollar has been devalued. And while you may have been ecstatic when you got that $600 or $1400 check in the mail, you’re going to be paying for it now, and in the near future. A fourth stimulus check would only make the inflation situation more dire, and you would only have to pay more money for every day goods than you already do. 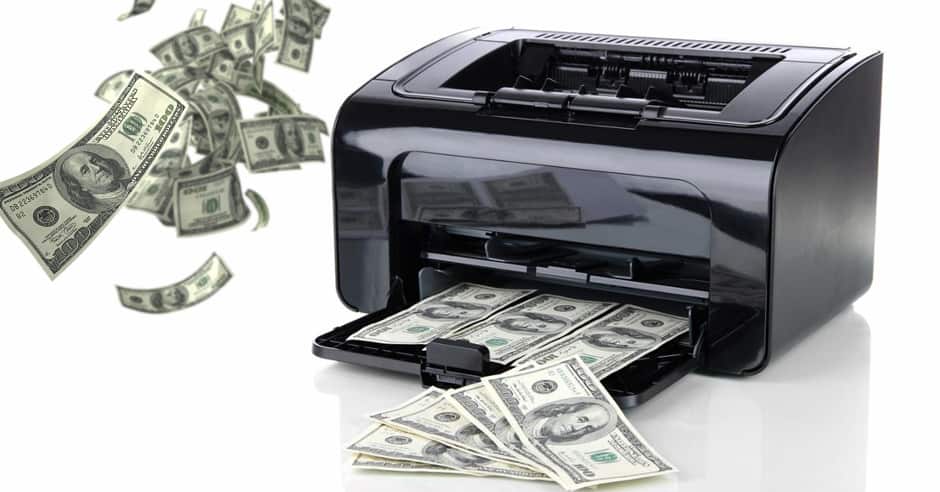 Why Aren’t People Going Back to Work?

This brings up another problem. While states like California are crying to the government that their people need more help (aka more stimulus checks). There are people all over the country who are choosing not to go back to work.

Yes, unemployment is down to below 5%. But remember, unemployment is classified as people willing and able to work who are looking to work. And that’s the problem, there is a whole slew of American’s who don’t want to work. Many report that they saved money while on the unemployment benefits and will continue to live off of that while they can. Others have said that they used the pandemic to go back to school and would rather focus on that for now. Not to mention that many people were evicted after regulation protections ran out—and when you are living with your family there is no real monetary reason to seek employment.

The government needs to find a way to get Americans back to work. But with vaccine mandates coming (conveniently starting after the holidays) many Americans will be even more motivated not to return to work seeing as just 70% of Americans are vaccinated.

People want the government to fix things, but the reality is, the government is only making things worse with vaccine mandates. And a fourth stimulus check right now would only convince more Americans not to go back to work and cause further inflation. Instead, the government should be tightening its economic policy to try and get a reign on this inflation rate before it’s too late.

As for California, well they are the only state saying their people are still suffering from an inability to put food on the table and pay their rent. But this is also California. Maybe they should make some regulations to control rent and food prices—just saying. It shouldn’t be the responsibility of the entire country to support one state that can’t figure out how to set the economic policies it needs to in order to help itself.

Also, many Americans are getting ready for the most materialistic holiday of the year where they will spend thousands of dollars on material things. If you can’t afford to put foods on your table, you shouldn’t be shopping for Black Friday.

Although many sportsbooks and online casinos have protections in place against fraud, occasionally someone is able to take advantage of casinos for money. Read this article to find out how one Chinese man was able to defraud online casinos and amass millions of dollars.

Want to exchange cryptocurrencies on TimeX Exchange but not sure if it's safe? Read this article to find out more about TimeX as well as the pros and cons of using it.