In the present news, cryptocurrency is no longer the rarity it once was, in fact it seems not even a day goes by without the mention of either Bitcoin or Dogecoin in some major news channel. But what is unique is when Litecoin makes the news, as this cryptocurrency has long lost its place as the third largest cryptocurrency based on market cap and has seemingly fallen in the shadows.

On September 14th, 2021, Litecoin suddenly made headlines, causing the coin to suddenly spike in price. But the press release that caused it to quickly rise in price, turned out to be fake, causing an equally abrupt fall in price, thus reminding people that cryptocurrency is extremely volatile investment that is highly susceptible to propaganda.

Whether or not you invest or want to invest in Litecoin, it’s important to recognize how the press can affect the prices of cryptocurrency, and learn about how cryptocurrency is affected by the press—this way you don’t fall victim to a fake press release. 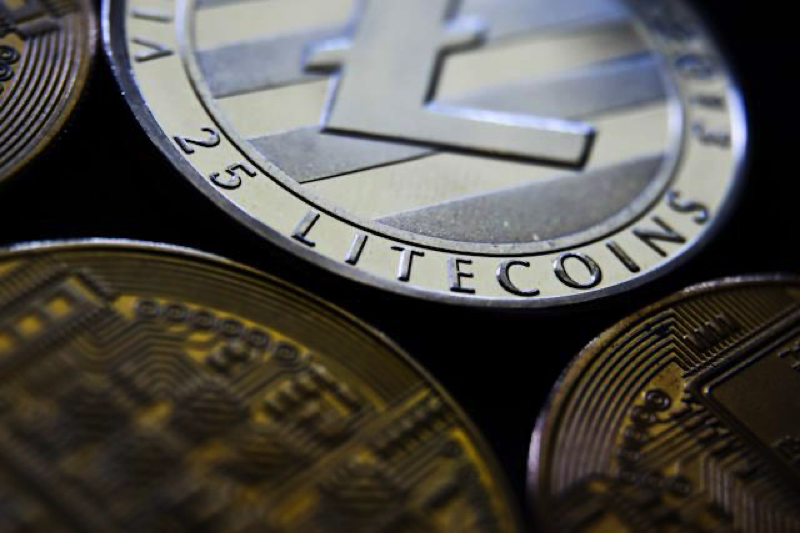 The Litecoin press release in question originally appeared on GlobeNewsWire and it mentioned that Walmart, one of the largest retailers in the world, would begin accepting Litecoin for online purchases. The official Litecoin Twitter then saw this press release on Twitter and quickly retweeted it to all of their followers. The news spread fast, especially because such a large retailer was involved and the coin quickly spiked over 30% in price as other news outlets begin to break the story on their sites.

Within hours, Walmart issued their own press release stating that this was 100% false. The company does not plan to accept Litecoin, nor is it affiliated with the coin in any way. This led to the 30% increase suddenly becoming a decrease, as people sold of their recent investments in the coin.

Who Released the Fake Litecoin News?

Of course fake news like this was not taken lightly by Walmart, and they ran an internal investigation to find out if it came from any of its employees. The results of this investigation were not released to the press, who are apparently doing their own investigation into their employees as well. Litecoin has specified that its Twitter account is run by someone who isn’t in the know about the brand and the Walmart news was retweeted without a thought. It has since been taken down.

When it comes to fake news like this, these stories are all too common. Although this may be the first one involving Walmart, because news sources can stay anonymous by law in the United States, anyone can “report” about any fact to a news agency. It is then the job of the news agency to check the facts. Clearly, this story about Litecoin and Walmart was not double checked by GlobeNewsWire.

Was There Any Way to Know the Litecoin Story was Fake?

It can be difficult to know just when a news story is fake, especially because there is so little regulation in the space other than the companies involved in the press release complaining after it happens. But often times, if you do a small amount of your own investigating, you can deduce whether or not a particular news story is likely to be true.

This Litecoin press release is a great example, because if you had simply searched ‘Walmart cryptocurrency’ in your search bar, you would find that Walmart is busy developing its own cryptocurrency—a sure sign that they wouldn’t waste time in developing a processing system for Litecoin payments. Additionally, although this story was posted to the Litecoin Twitter, it was not on the Walmart Twitter, and you should know that news this big would definitely be placed in a primary location like this first before spreading to third party news sources. 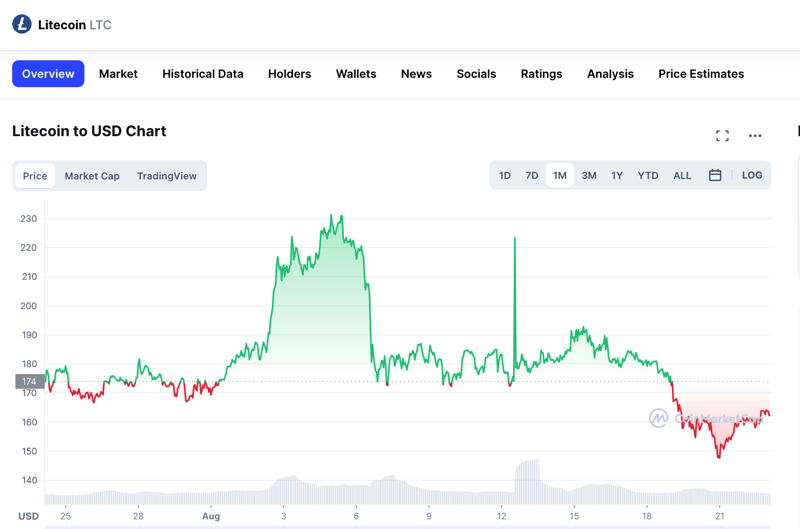 As crazy as this Litecoin/Walmart press saga is, it isn’t the first time that a coin has been affected, either negatively or positively, by a fake press release. One of the main examples of this is how the price of Dogecoin fluctuated over the course of 2020/2021 based on Elon Musk’s Twitter. All the guy had to do was say that he was purchasing or selling his Dogecoin and this would affect the price. The reason this is considered ‘fake news’ is because there is no way to verify how much of the coin Elon actually has. This means he could just be abusing his power to get the price of the coin to rise and fall as he pleases.

And it isn’t just fake news that affects cryptocurrency prices, as real news can cause price changes as well. Take a look at Cardano, which, on the same day as the fake Litecoin story launched, added smart contract capabilities to their blockchain. You would think this would cause the price to rise, but it had the opposite effect, and the coin fell 10% in one day.

Why is Relying on the News So Dangerous?

If you haven’t noticed by now, whether it’s real or fake news, relying on the media when it comes to your cryptocurrency investment is a dangerous practice. This is because it is difficult to know what is real information about a coin and what is not. This is why you should always do your own research into a cryptocurrency project before you invest in it. And any investment you make in the cryptocurrency world should be because you want to not because some celebrity, or news source tells you that it is a good idea.

As mentioned above, the media, especially in the United States, is widely unregulated. The media is also privately owned. This means they can print anything they want without serious repercussions and can pose opinions as fact. The worst that can happen is that a company, like Walmart, gets angry, but regardless, the news source gets off basically scot-free. And it is the everyday people who listened to the press release and purchased the coin that will suffer.

Gambling, in various forms, has often been one of America’s favorite pastimes. Dating as far back as the 1800’s, it has brought along with it much controversy. Read on to find out where in the US it is legal to gamble.

When gambling or betting is brought up in everyday conversation, which is happening more frequently now that sports betting is becoming legal across the nation, the first place that comes to mind is probably Las Vegas.