Currently, cryptocurrencies have a combined market cap that skyrocketed from $17.7 billion in January to over $186 billion in November. This shows the difference in adoption between both years and sets the course for the realization of blockchain as a major solution to problems in various industries, including fintech, cybersecurity, healthcare, insurance, logistics, real estate, and even cloud storage.

In response, major firms all over the world are finding ways to integrate the technology. In 2016, Microsoft announced its partnership with R3CEV, a consortium of over 40 banks working to develop their own blockchain platform. Another major blockchain player is Amazon, the e-commerce giant that has filed several patents and created services to suit its growing community.

Amazon has been active in the blockchain space for a significant amount of time. From its partnership with Kaleido to create enterprise-facing solutions to the recent launch of two new products (Amazon Quantum Ledger Database and Amazon Managed Blockchain), the firm is continuously on the move.

Also in 2016, Amazon web services (AWS), partnered with Digital Currency Group (DCG), one of the largest investors in blockchain startups who has been able to raise funds from other institutional investors. Both corporations, in their partnerships with funded blockchain platforms, have continued to evolve, delving a little deeper into the cryptocurrency industry every day.

While it may have partnered with exchanges in the past, the e-commerce megalith has not yet made any mention of cryptocurrency exchange or custodial services, prompting speculation on whether or not such a big player could venture into the business of exchanges.

The question on everyone’s minds now seems to be: will Amazon create a digital currency exchange of its own? Several recent moves on the part of the company directly point to the possibility of its own crypto exchange in the near future. One of such moves that raises eyebrows is the acquisition of several questionable domain names by Amazon. 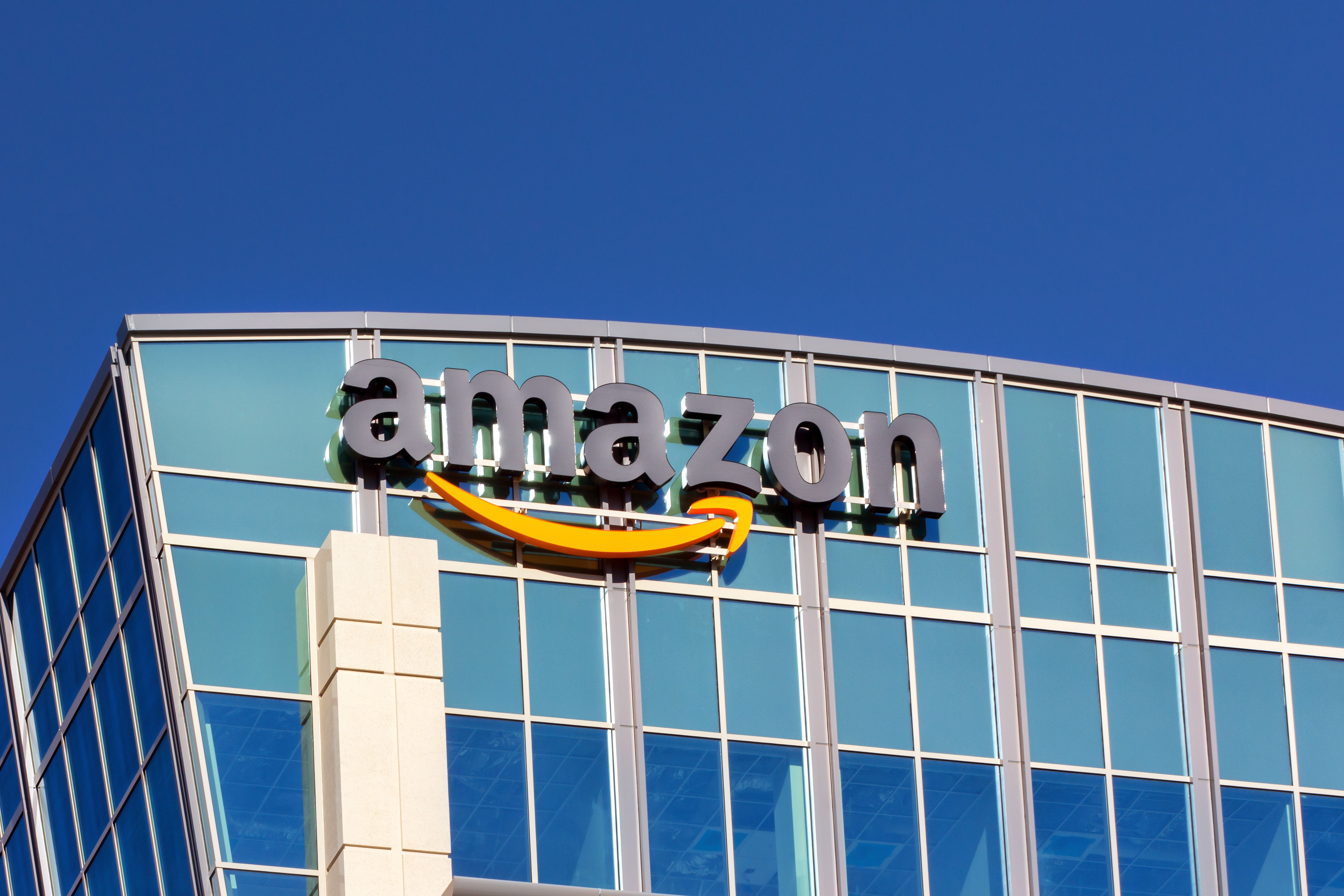 Amazon has been known to buy up local domains in the past. In April 2017 the firm dropped over $500,000 USD on Amazon.se, a Swedish-owned domain name. In November 2017, it acquired several cryptocurrency-related domain names including:

This further fanned the flames, prompting even more speculation that the firm is planning something big in the crypto exchange world. According to the information on the registration documents, the firm’s legal department is responsible for the domain names. However, no formal announcements concerning these purchases have been made to the public so far.

Each domain is connected to Amazon Technologies, Inc., a subsidiary company of Amazon.com which is mostly involved in filing patents by its parent company. It is located in Sao Paulo, Brazil and also handles the computer and software systems, logistics, as well as research on the environmental viability and techno-economic studies.

Although these names suggest a possible association with digital currency, the available data which the company has actually shared concerning its blockchain affairs, is insufficient to tell whether the firm has any such plans. It seems that Amazon would have no need to register such domain names, only as a way for users to carry out crypto transactions. This is why it sounds palpable that the firm could only have reserved the chosen domain names for a possible future exchange.

The Potential for an Amazon Cryptocurrency

Amazon is widely known as a creator of in-house solutions, it is not unlikely that the company would build its own private controlled blockchain solution rather than run a bunch of operations based on a public decentralized one. This system would also likely include its own specific cryptocurrency that would act as a supporting factor on the network.

Such a currency would be integrated into the firm’s other services including Twitch, Amazon Prime, and Audible. However, it is difficult to say that this solution would be an exchange. For now, even the largest cryptocurrencies-- Bitcoin and Ethereum, still have many issues relating to scalability and transaction speeds. As a result, they cannot keep up with the high performance of a site like Amazon which requires up to 600 transactions each second.

It can be argued that Amazon is headed down a path that would eventually have the firm needing its own cryptocurrency. Such a development would allow its users to have a better shopping experience, especially those who are residents of countries with highly volatile currencies who have conversion problems when purchasing products. Its own cryptocurrency payment system could also reduce the need for region-specific sites since digital currencies work well regardless of geographical barriers.

An Amazon Exchange Does Not Seem Likely Anytime Soon

With all the points discussed above, the data suggests that the answer to the question “will Amazon launch its own cryptocurrency exchange?”, is:  no, it will most likely not. According to the Amazon Web Services CEO, Andy Jassy, in a report by Fortune, the absence of blockchain technology in the company’s operations is deliberate since they do not want to focus their resources on a technology that is mostly driven by hype. AWS may even plan to avoid blockchain technology for now, but the firm has added additional features which are closer in functionality to IoT and machine learning.

Every day, blockchain-related companies emerge as the global population grows more interested in the technology. Businesses are also attracted to the types of benefits which blockchain provides. AWS would rather observe its customers who require integration with a digital ledger like blockchain.

What are the Intentions of Amazon?

Rumors concerning Amazon’s alleged plans for an exchange began in 2013 when the company registered the domain name: amazonbitcoin.com. The page redirected to the Amazon home page, prompting the spread of rumors that many believed to be true.

When the news first broke, there was general speculation that Amazon was attempting to break the cryptocurrency market. However, the company has shown that a digital currency exchange is simply not in the works anytime in the future. Instead, just like a normal user account or even domain name on the internet would create backup pages to preserve its content, Amazon may simply be safeguarding its brand. It may also be preparing for plans which it has not yet made. This may also have been done to eliminate the mistake of mixing up various coins due to confusion. In fact, there could be a ton of other reasons, who knows?

Amazon is one of the largest tech companies in existence and its reach often feels never-ending. This, and the company's tendency to buy cryptocurrency-related domain names are enough to convince the public that there may be an exchange in the works. There are also rumors that Amazon plans to buy Coinbase, the largest US-based cryptocurrency exchange.

But after examining the data closely, it is easy to see that Amazon has no intentions of launching a full cryptocurrency exchange. At most, the firm may end up having its own digital asset and blockchain system to improve its payment process. As for a full exchange, it seems highly unlikely at this time. 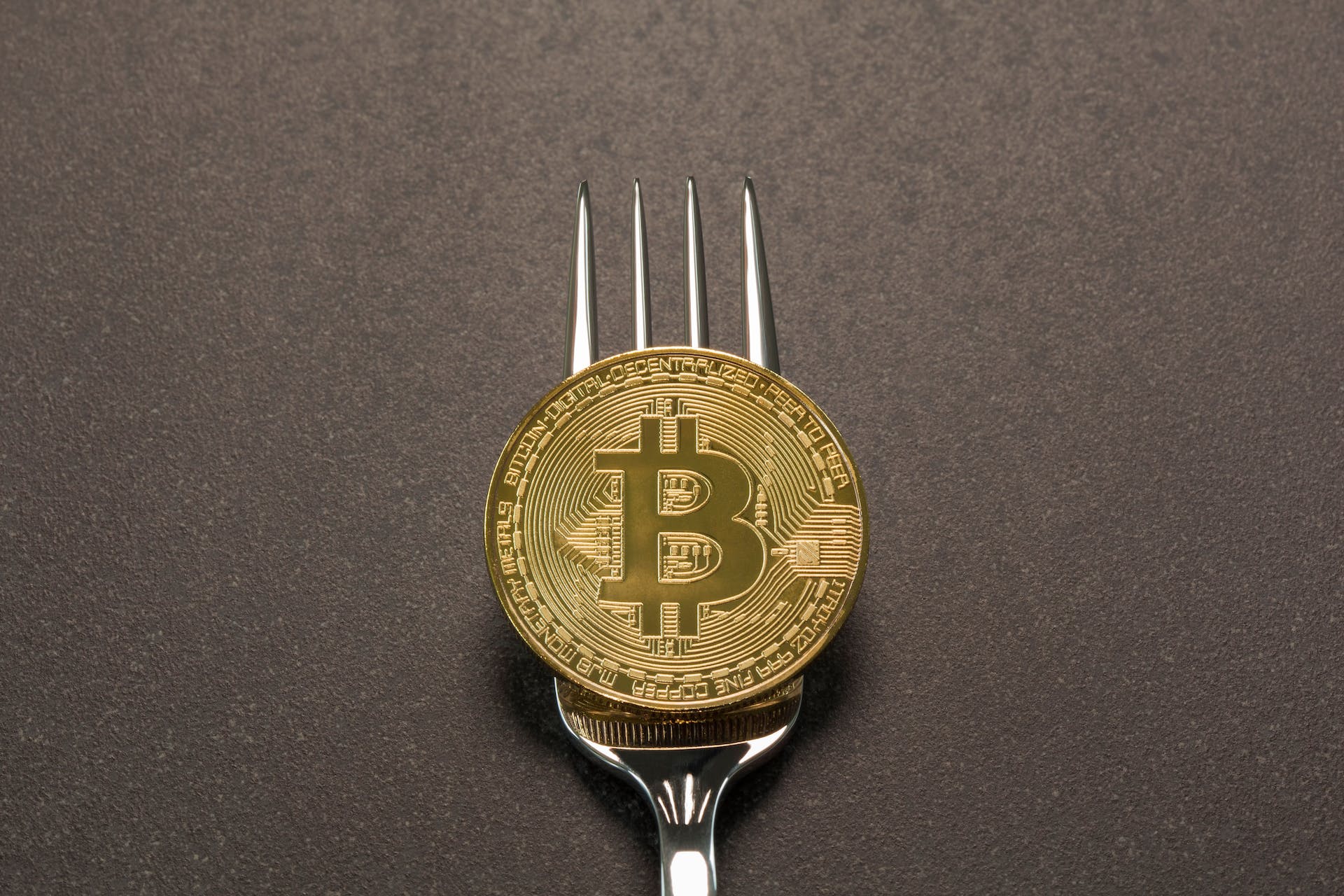 A fork is a new software version of a particular blockchain that has different attributes but still shares a history with the original chain. This splits one cryptocurrency into two as seen in the case of Bitcoin and Bitcoin Cash. Contrary to popular opinion, not all forks are permanent.

TRON is a digital currency created by controversial figure Justin Sun and aims to expand the area of decentralized applications (DApps) by making the tools for their creation and management more accessible to users.