If you haven’t heard about an altcoin known as Dogecoin by now, then it’s highly likely that you live under a rock, don’t use the internet, or somehow manage to stay off Twitter. But as the Dogecoin Saga continues to build as 2021 does, many similar coins are starting to pop up. Two of these new cryptocurrencies, Shiba Inu Coin, and Baby Dogecoin are beginning to gain traction, leading to people wanting to buy them in bulk. Should you be buying these coins as well? And is there money to be made? These questions are often easier to ask than they are to answer.

Starting out with the easy one, Dogecoin was invented in 2013 by two software engineers, Billy Marcus and Jackson Palmer. It’s a payment processor that functions similar to Bitcoin on a proof of work system. This coin, surprisingly, was originally invented as a joke, its signature Shiba Inu mascot coming from several memes that popped up on the internet during that time. Unlike Bitcoin, Dogecoin has no ceiling and an infinite number of Dogecoins can be made.

While you might fall in love with the lovable Shiba Inu mascot, aptly named Doge, don’t get too attached to Dogecoin, because in early 2021, some Redditors began to push the coin. It caught on, and soon Elon Musk, the owner of Tesla, jumped on board and began promoting the coin heavily on his Twitter. This led to some of the largest price swings in history for the coin which was already quite unstable to begin with. 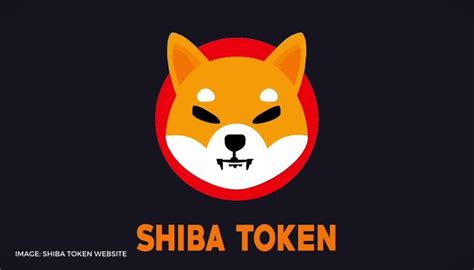 If you use the exchange Coinbase to trade your cryptocurrencies, you may have noticed recently that another coin has been added for trading known as Shiba Inu coin. First and foremost, this coin is not another name for Dogecoin, but it rather its own entire cryptocurrency. While this cryptocurrency was inspired by Dogecoin (just as Bitcoin inspired Dogecoin) it is its own blockchain and operates under its own rules.

Shiba Inu coin was created and named after the same meme culture that produced Dogecoin, and launched in August 2020. The creator of Shiba Inu coin has actually remained anonymous, only going by the name Ryoshi. Shiba Inu coin is an ERC-20 token that is built on top of the Ethereum platform. This means that while the coin started out as Proof of Work, it too will be transferred to the Proof of Stake system later this year along with the entirety of the Ethereum blockchain. Shiba Inu coin, though named after a meme, is a fungible token, this means that every token created on the blockchain has the same value. There is a ceiling to the number of coins that can be created and that number is 1 quadrillion.

You might be wondering what the purpose of making such a coin was, and the creator only made one comment on the subject, saying they wished to pass Dogecoin in popularity. So far, this hasn’t happened. And as of the writing of this article, 50% of Shiba Inu coin belongs to Vitalik Buterin, the creator of Ethereum, and the other 50% is only available on a platform known as Uniswap. There are currently 394.8 Shiba Inu coins in circulation. According to the creators of the coin, these coins on Uniswap will eventually be moved to the specialized decentralized exchange made specifically for Shiba Inu. Here users will be able to swap, sell, and lend their Shiba Inu on a dog-friendly platform. The exchange platform, called Shiba Swap, was recently launched in June 2021.

Baby Dogecoin, like its namesake, Dogecoin, is a meme coin which launched in response to the price spike that Dogecoin experienced in early 2021. Baby Dogecoin is a payment processor just like Dogecoin, but this is where the similarities end. Unlike Dogecoin, Baby Dogecoin boasts faster transaction speeds, as well as a hyper deflationary system, where coins will be burned at a rate sufficient enough to control the creation and price of Baby Doge. This coin was not created by the creators of Dogecoin, but rather it is its own spin-off of the project.

Baby Dogecoin does have some benefits when it comes to holding it, as users receive 5% of all transaction fees deposited directly back in their accounts. And with each transaction, an additional 5% is added to the liquidity pool—keeping it easy to trade the coin. Although the Baby Dogecoin mascot is very adorable, this coin has a small market cap of only 169 million (unverified), as it only launched a little over a month ago. Which Should You Buy?

Honestly, when it comes to purchasing cryptocurrency, any purchase you make is filled with risk. And when it comes to these three specific cryptocurrencies, you have to be extra careful, because all of them tend to experience massive price swings closely tied to one celebrity account—yes, that of Elon Musk. This means that when you buy into these coins, there is no predicting if the price will go up or down, and if Musk disses any of the coins, they could crash tomorrow.

Beyond the social media problem, all of these coins are novelty coins—meaning they don’t have the diehard fans behind them like Ethereum and Bitcoin do. You also need to realize that Dogecoin has been experiencing price and popularity spikes off and on for years, and has never held stable for an extended period of time. And if you are looking at Shiba Inu coin, remember that Vitalik Buterin owns half of the coin, which means he controls the market of that coin almost as much as Musk’s Twitter controls Dogecoin. One dump from Buterik’s wallet could send the price of Shiba Inu coin spiraling down beyond return.

Overall, when it comes to Dogecoin, Shiba Inu coin, and Baby Dogecoin, you are probably best to avoid all three of them, unless you find that one of them is a project or technology that you would really like to support. Otherwise, these coins are more of jokes than actual investments and should be avoided if you are particularly risk-averse. 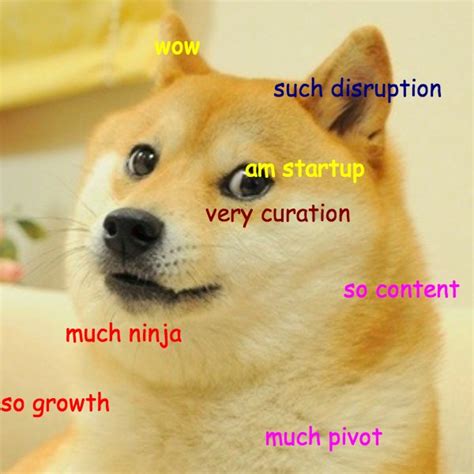 When it comes to racism, you may or may not consider gambling as an industry that is still predominantly owned by white people. And this isn’t by accident. For years, only the richest and largest businesses have been granted gambling licenses, which means they have been mostly white owned.

When sports betting on video games first became a thing, many people were surprised to hear that people wanted to place a bet on games like Dota, League of Legions, and FIFA Sports. But you may not realize that you can also bet on tactical games like Counter Strike: Global Offensive.